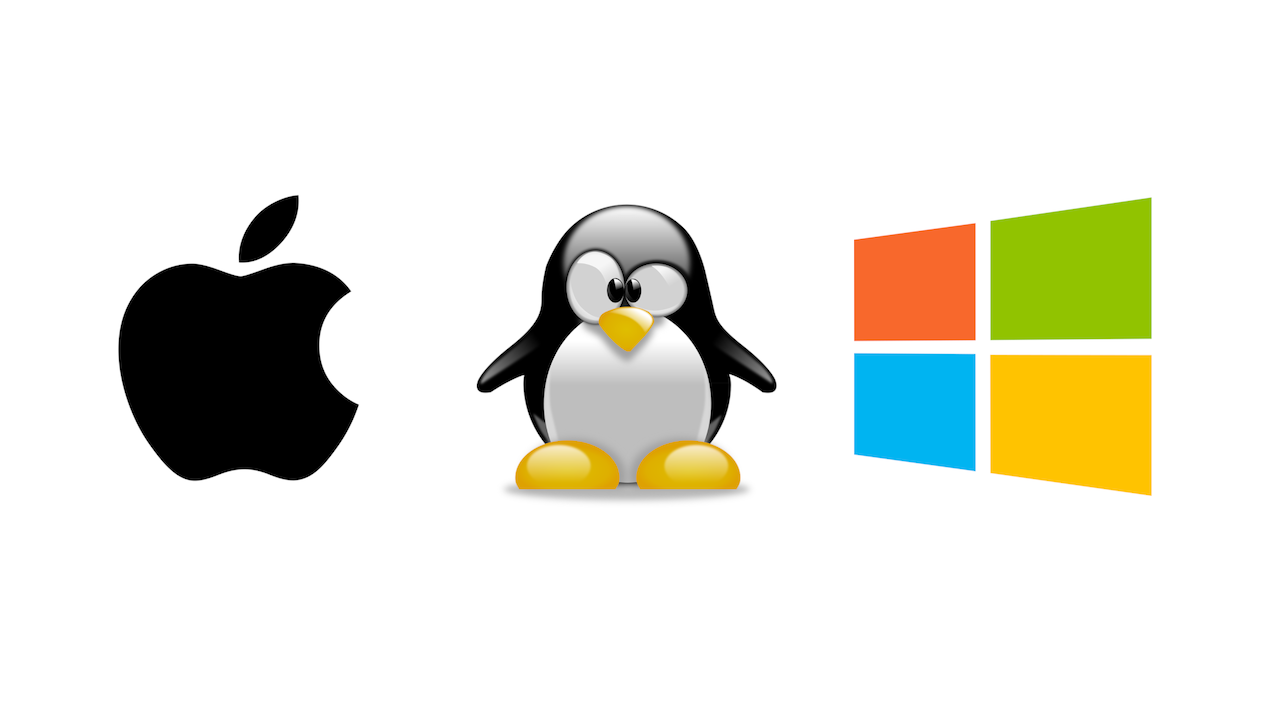 Many people use Windows as their main computer operating system. However, if you are new to programming, you may see many references to Linux and Mac by experts in the field. Linux is a very widely used operating system; Even according to the official website, one of the most popular operating systems, Android, works with Linux. There are many arguments about whether Linux or Windows is better for programming. Still, after a bit of searching on the internet and checking the forums and discussions about it, you will realize that choosing the right operating system is entirely up to you. You must decide which is more useful for you based on your criteria, goals, and mood. So, join us in this article to compare these criteria in all three operating systems and see which one is more attractive and suitable for you.

One of the most important factors in choosing which is better for Mac or Windows programming is to pay attention to the budget needed to buy a computer or laptop that hosts these operating systems.

It is interesting to know that most Linux distributions are completely free to use for anyone. Still, systems with Linux operating systems are more expensive in the market than Windows. Meanwhile, Windows has a freemium model, and buying its systems requires less budget. Of course, you can install a Linux or Windows distribution on any system with little effort. Still, due to internal coordination between hardware and software, manufacturing companies do not recommend this practice. On the other hand, Mac only runs on Mac computers, which are very expensive.

In the past, Linux was not compatible with many of the programs available on it, but recently this has changed, and its most popular distribution, Ubuntu, is increasing this compatibility. Also, despite being less popular, Mac is similar to Windows regarding software compatibility, Photoshop, Illustrator, etc. You can also run the software on Mac.

When it comes to choosing whether Mac or Windows is better for programming, Apple comes out on top when it comes to hardware quality and compatibility. Apple is directly responsible for the operating system’s computers, and its hardware and software are highly compatible. Apple’s policy is to provide high-quality products. For this reason, the latest computers of this company are usually the products with the best performance and the highest price in the entire market.

The hardware quality in the Windows and Linux sections completely depends on the user’s purchasing power. As we said, you can install these two operating systems on any hardware you want. It is especially useful when you’re thinking of installing Linux-style distributions instead of installing a heavy operating system like Windows on an older system.

Ease of use, security, and stability

Windows and Mac are very simple and user-friendly operating systems. In the case of Linux, ease of use depends on the distribution you choose. As mentioned, distributions like Ubuntu are practically as simple as Windows or Mac, and others like Arch are intended for advanced computer users.

Some Linux distributions are considered among the most secure and stable operating systems. You might think that because Linux is open source and its code is available to everyone, it is considered a security threat, but it is not. Because of this feature, bugs can be detected and fixed faster, and when a security breach is detected, many people can work on it simultaneously and propose solutions. On the other hand, Windows has the least security and stability among these three operating systems. Since Windows is the most popular operating system among general users, many malware has been developed to attack it.

Suppose you are interested in learning more about a particular operating system, studying how it works, how to modify it, and creating projects based on it. In that case, Linux is the way to go. We said that this operating system is open source, So its code is available to everyone, and its online user community is wide. Although ordinary users do not as widely use Linux as the other two operating systems, it is very popular among programmers and software and technology enthusiasts, and many developers like to talk about it and learn about it. And share their knowledge.

The operating system you choose for programming also depends on the programming field and the language you want to code with. Simply put, some platforms work better with Windows, and you can only test some of them with Mac. Choosing the Windows operating system to run and test the application is better if you want to build Windows applications. Also, you probably know that getting output for Mac and IOS programs is only possible with their dedicated operating systems (i.e., Mac and Linux).

So, according to the above points, before choosing an operating system for programming, think about the field in which you will program.

How files are organized in Windows differs from Mac and Linux operating systems. Windows uses “drive.” In every Windows, there are usually at least two drives, C and D, on which all computer files are stored. A separate drive is also considered for external devices such as CDs, USBs, etc.

Mac and Linux have a similar file organization system that comes from UNIX. In these operating systems, there are no drives, everything on the computer is considered a file (even external devices), and all files are organized in a path where they are all members of the same root directory. Finally, the directory structure is formed as a tree, and its root is unique. It doesn’t necessarily make much of a difference to the end user, but if you’re only used to one of these types of organizations, it’s a difference you should keep in mind.

Linux and Mac both have a Bash environment (Bash) by default. In contrast, Windows, in addition to its CMD environment, has also made available the possibility of managing software with a graphical interface.

Many servers use the Linux terminal to manage applications and user interaction with the computer, and learning how to work with this environment has many benefits. So familiarity with Bash and programming in Mac and Linux is recommended to all up-to-date programmers, especially developers and users who feel more comfortable with the terminal environment.

As for whether Mac or Windows is better for programming, Mac is better, or Linux and Linux is better, or Windows is up to you! Windows is a more well-known and useful operating system. More than 90% of computers in the world have Windows as their operating system, compared to the 1% that use Linux! But as we said, contrary to its limited use and less popularity, Linux has special popularity, especially in the programming community. Many developers prefer coding on Mac and Linux to Windows.