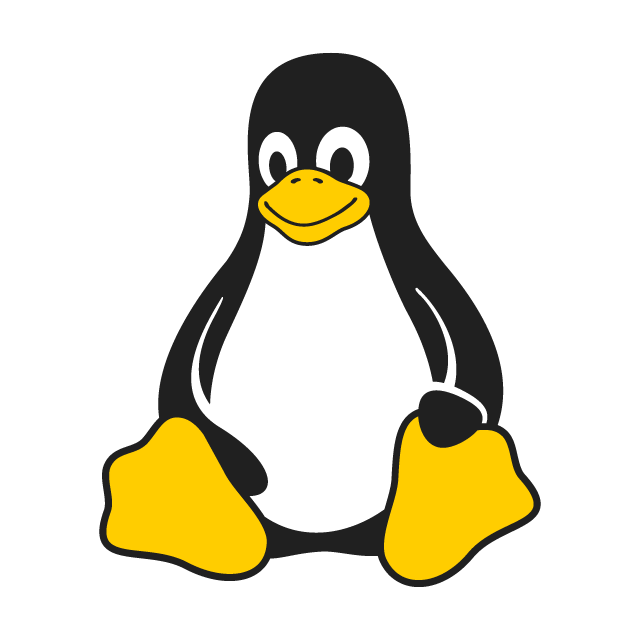 Linux is an open source operating system. Like other operating system (such as Windows) Linux consists of various software components that manage computer hardware resources and enable you to do tasks such as surfing the web or editing a file in a text editor.

It’s free and open source software, which means that you can use, copy, study, and change the software in any way. It is distributed with the source code so users can view and modify it. This is in contrast to Microsoft Windows, a proprietary operating system.

The Linux OS was developed by Linus Torvalds in 1991, which sprouted as an idea to improve the UNIX OS. He suggested improvements but was rejected by UNIX designers. Therefore, he thought of launching an OS, designed in a way that could be modified by its users.

Nowadays, Linux is the fastest-growing OS. It is used from phones to supercomputers by almost all major hardware devices.

An operating system is a collection of software, each designed for a specific function.

Linux kernel is the core part of the operating system. It establishes communication between devices and software. Moreover, it manages system resources. It has four responsibilities:

System libraries are special programs that help in accessing the kernel’s features. A kernel has to be triggered to perform a task, and this triggering is done by the applications. But applications must know how to place a system call because each kernel has a different set of system calls. Programmers have developed a standard library of procedures to communicate with the kernel. Each operating system supports these standards, and then these are transferred to system calls for that operating system.

The most well-known system library for Linux is Glibc (GNU C library).

Linux OS has a set of utility tools, which are usually simple commands. It is a software which GNU project has written and publish under their open source license so that software is freely available to everyone.

With the help of commands, you can access your files, edit and manipulate data in your directories or files, change the location of files, or anything.

How to use Linux?

We can use Linux through an interactive user interface as well as from the terminal (Command Line Interface). Different distributions have a slightly different user interface but almost all the commands will have the same behavior for all the distributions. To run Linux from the terminal, press the “CTRL+ALT+T” keys. And, to explore its functionality, press the application button given on the left down corner of your desktop.