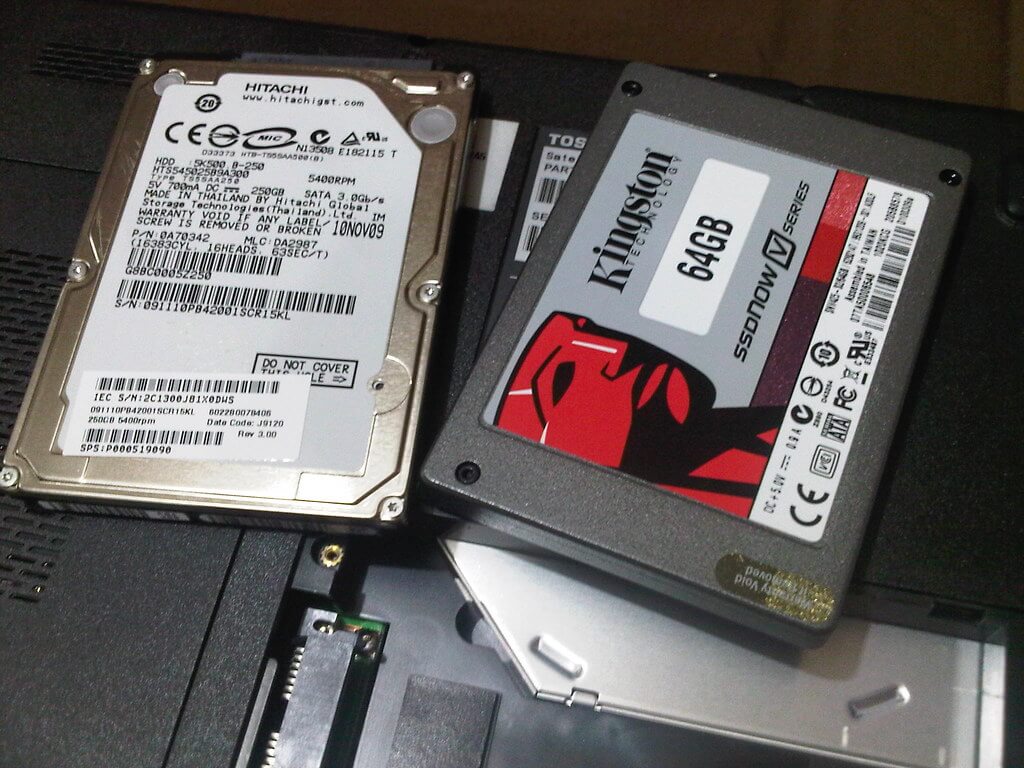 SSD Is one of the best choices for any user when it comes to buying these types of hard drives are much faster than HDDs, have less power consumption and due to the lack of any physical components in them, They have a very long lifespan, but on the other hand, this type of technology is more expensive than HDD hard drives and has less capacity.
Nowadays, having an SSD hard drive for all home, office, etc. systems have become a necessity, because it increases the performance of users’ systems, regardless of their age, on the other hand, the speed of reading and writing on this type of hard drive is Up to 5 times faster than normal HDDs.SSDs also have a longer lifespan due to the use of chipsets and the absence of any physical components such as read and write headers on the HDD.

In general, SSD hard drives are divided into three categories: SATA, M.2, and NVMe. The first generation of SSD drives, called SATA, was developed and can be considered as the starting point for solid-state drives or SSDs.

These types of hard drives were not much different in appearance from 2.5-inch HDD drives, with the difference that their speed, durability, and price of these two products were completely different, SATA hard drives like HDD uses a SATA cable and power cables, but in terms of components, inside the body of SSDs were only chipsets and boards, and there was no mention of physical components such as hard disks or headers in this type of memory, because of having no moving parts, SSDs were lighter.

As we said, one of the strengths of SSD drives is their performance and longevity, thanks to NAND technology, which is present in all SSDs, you will not see any burning or excessive use of a specific part in this type of drive.

If you put some data on your SSD, NAND Flash technology will prevent the data spilled on this drive from being stored in one place and will be distributed on all SSD drive chips, while in the exact opposite way we have HDDs and one part of your hard drive may be used a lot, while other parts are not used at all, this is one of the main reasons for the existence of Bad Sectors in HDD hard drives, and this is not the case with SSDs.

It also has the same shelf life and longevity of SDDs as other electronic components, in which case the lifespan of SSDs will be measured in terabytes and petabytes, so and SSD hard drive is able to read and write data up to 1000 Terabyte without any problems, which is why some SSD drive manufacturers are trying to produce memory with smaller capacities so that they can extend their lifespan even more.

As we said, SSDs are divided into three general categories, the first category is SATA, which is somehow the most popular and most widely used type of SSD. This type of hard drive became one of the most popular options for home and office systems due to its lower price than other SSDs and also having the general features of SSD memory. Also, this type of drive won’t demand any special or new technology, like old traditional

HDDs this SSD need a SATA and a power cable to works, so almost all kind of old or new motherboard support it.

These types of SSDs were faster, much smaller, and more resilient, but at the same time they cost twice as SATA SSD drives, to connect this type of hard drive to your motherboards, they had to support the new M.2 sockets, this type of interface was used as ports for adding Bluetooth modules or WiFi modules.

One of the most popular types of SSDs among laptop and notebook users is the mSATA drive, which is very popular over all other SSDs due to their very small size. Also, adding this type of socket on the motherboards of laptops was not a difficult task, also many mid-range laptops produced from 2016 until today, support this type of drive.
These types of drives were slower than their predecessors but still did not differ much in price due to their small size.

One of the problems that users always face is being deceived by computer parts vendors, NVMe memory is very similar to M.2 memory, so it is better to be more careful when buying this form of drives because in terms of Support and performance they are very different from each other.

If you are not aware of the differences in appearance and function of these two types of memory, you may be deceived when buying.

NVMe memory is now the latest generation of the SSD family because it comes with the same small appearance as M.2 memory, but is almost 3 times faster than M.2 memory, and this type of memory is much more expensive. They are often used in industrial and expensive systems because old motherboards do not support this type of hard drive.