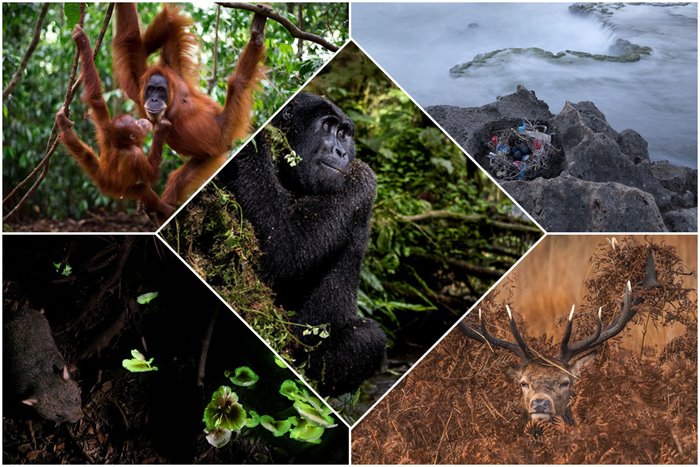 PA2F environmental photography, This competition and the photos of the participants explore the relationship between people and the environment.

To mark the 15th anniversary of the Foundation, Prince Albert II of Monaco, PA2F launched a new environmental photography competition, judging all entrants in the three categories of Amazing Wildlife, Wildlife in Crisis, and Reasons for Hope.

The organization explains that the choice of the topic for the first period is of particular importance because it needs to reflect the lesson that we need to learn when we go through the current global crisis, which is the future of humanity and the future of the species that coexist with him on the planet. have, it is tied.

The main objective of PA2F is to address critical environmental issues by limiting the effects of climate change, protecting biodiversity, managing water resources, and combating desertification.

This foundation introduces its purpose and mission to the world through photography competitions. The competition judges are professional photographers and representatives of institutions committed to more sustainable development. This year’s competition received over 5,700 entries from photographers around the world.

The winner of the competition was awarded a grand prize of 6,000 euros. Each of the three category winners was awarded 1,000 euros, and the winners of public votes received 500 euros. Stay with us to see the winning pictures of this competition. 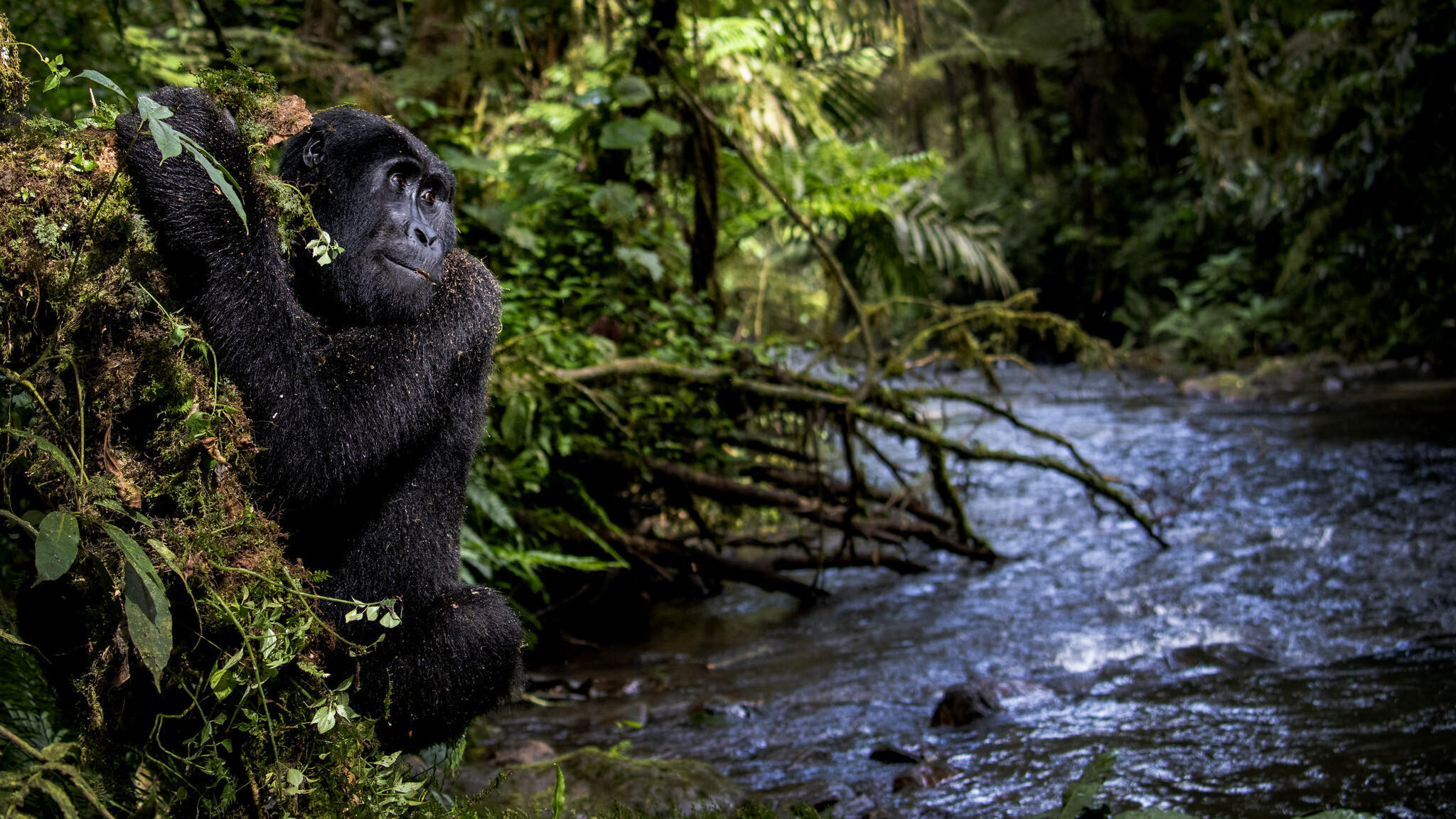 This picture shows a cute young male gorilla next to a water stream in Uganda. According to the photographer, the mountain gorilla is called “taboo” in Swahili, which means trouble. Kathleen says about this photo, which she thinks is full of zest for life:

While hiking in Boyendi National Park in southern Uganda, I saw this playful gorilla swinging from tree branches and splashing water, creating a beautiful scene. 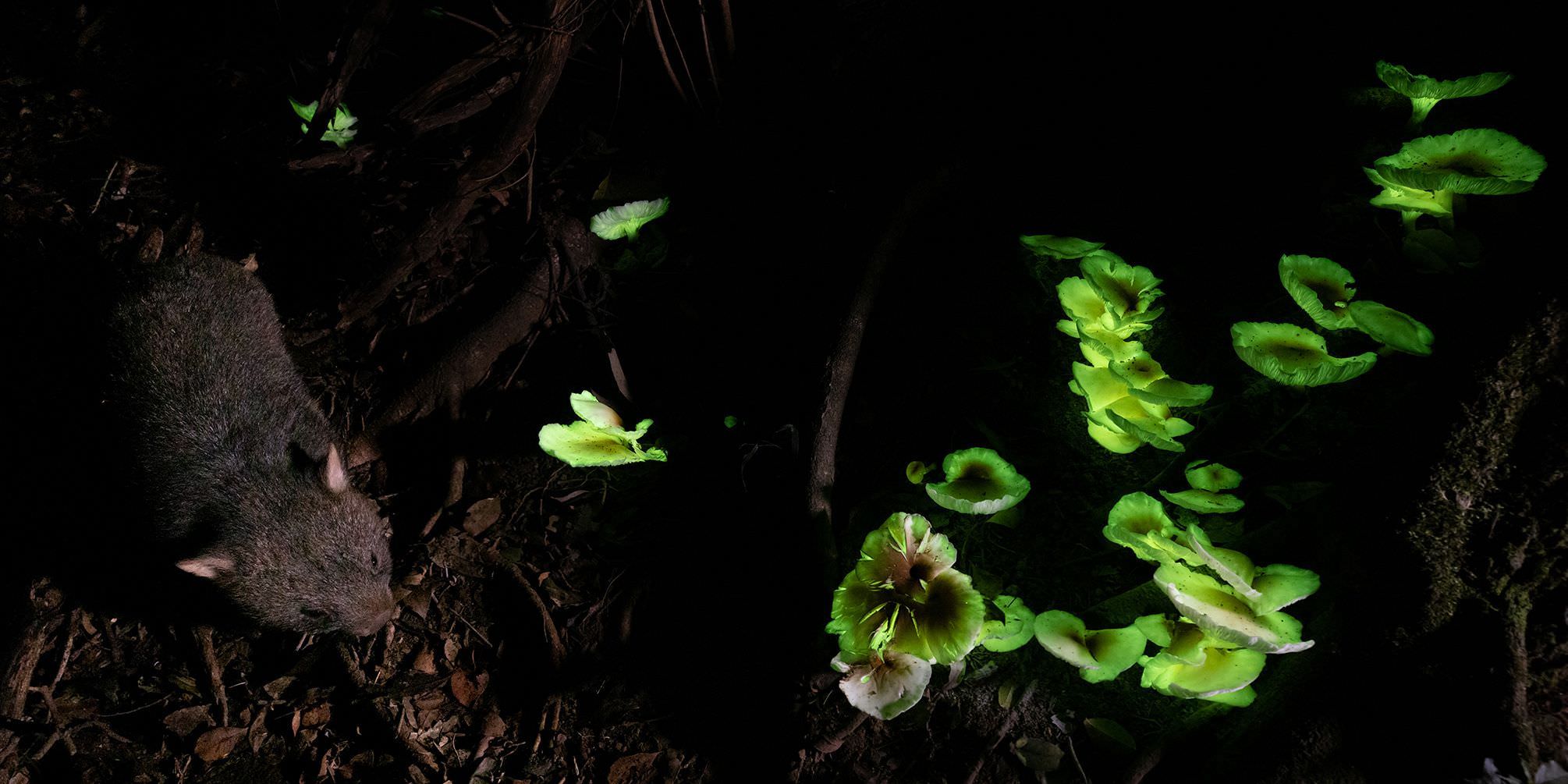 Lincoln McGregor won first place in the fantastic wildlife category with the photo above. This photo is an image of a wombat walking through the glow of the forest and under the light of night-glow mushrooms. Lincoln says this phenomenon only occurs at certain times of the year when ghost mushrooms glow in the dark. 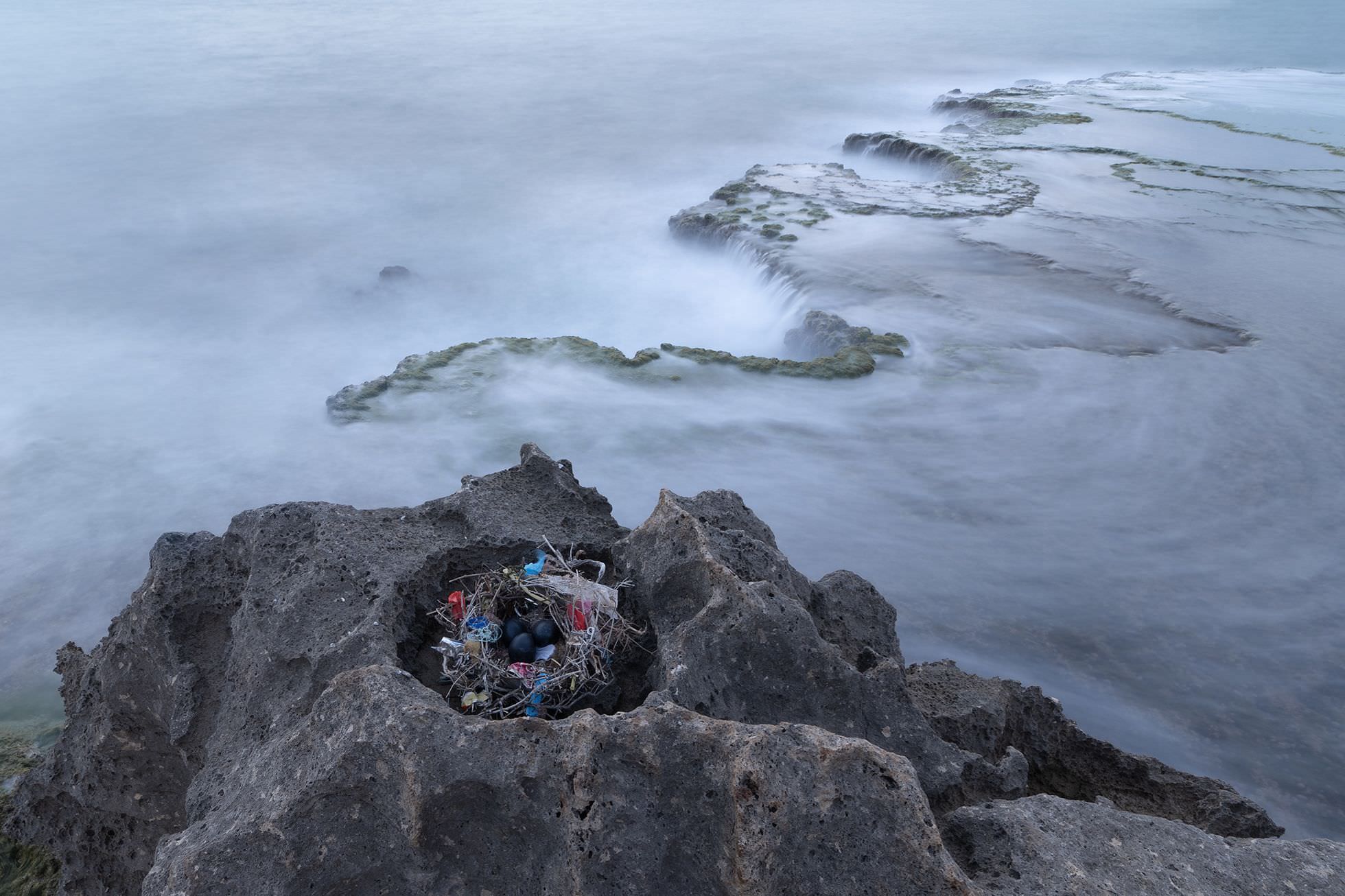 Maxim Sayapin is a talented photographer who won first place in the wildlife in crisis category with the above photo. This photo shows an abandoned bird’s nest made from pieces of garbage on the shores of the Mediterranean. This powerful image condemns man’s role in nature and shows the weakening of life in noble births.

Emmanuel Rondo, winner of first place in the Reasons for Hope category, shows a wildlife crossing in the Charente region of western France that a deer uses during the night. This structure in urban planning allows animals to live freely and safely in the city, and people and vehicles cannot disturb them.

A public vote in the Amazing Wildlife category 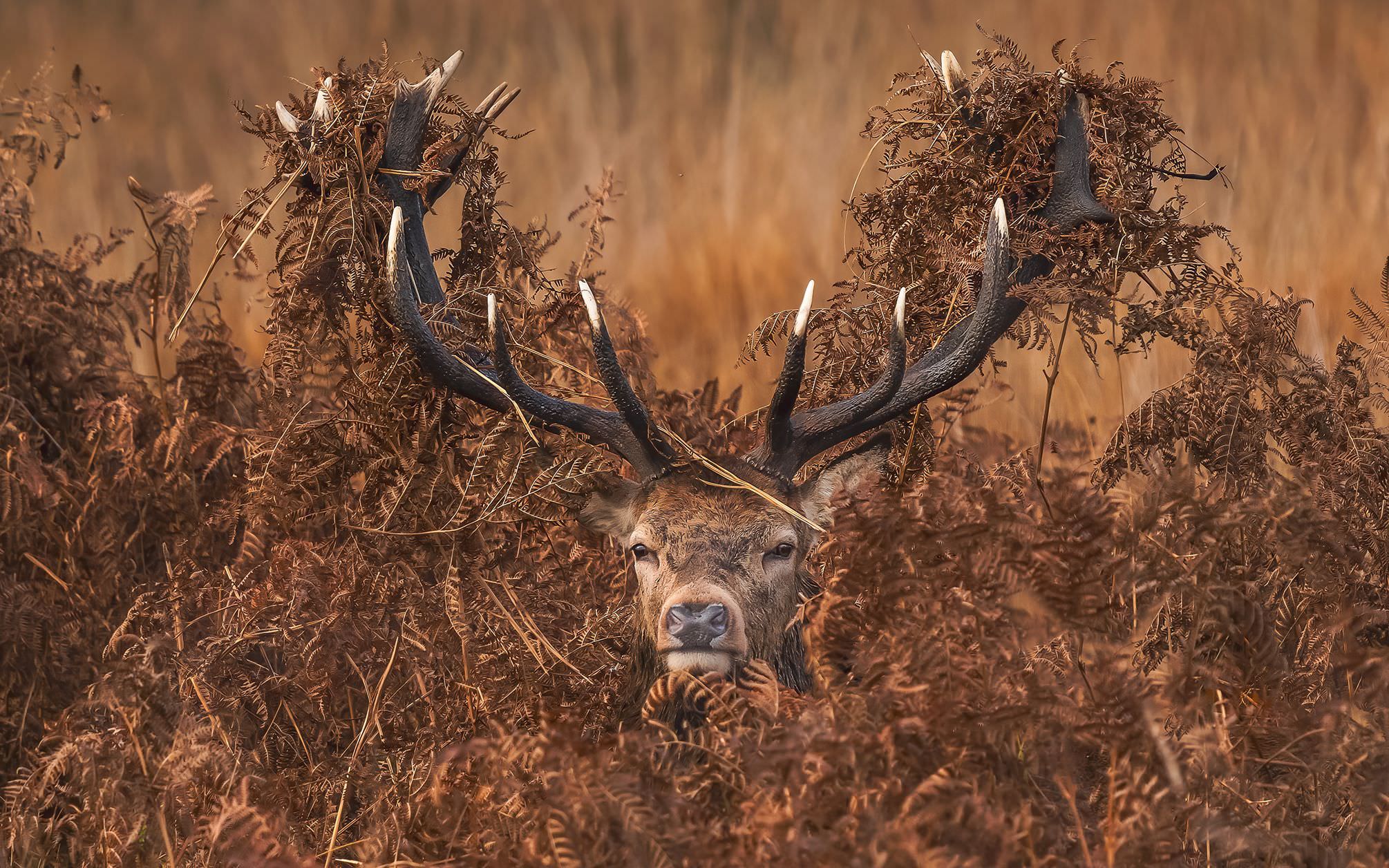 Mitchell Lewis won the title of the public vote in the fantastic wildlife category by photographing a red deer. This image, taken in London’s Richmond Park, shows a moose hiding among dead ferns watching his herd of does.

A public vote in the category of wildlife in crisis 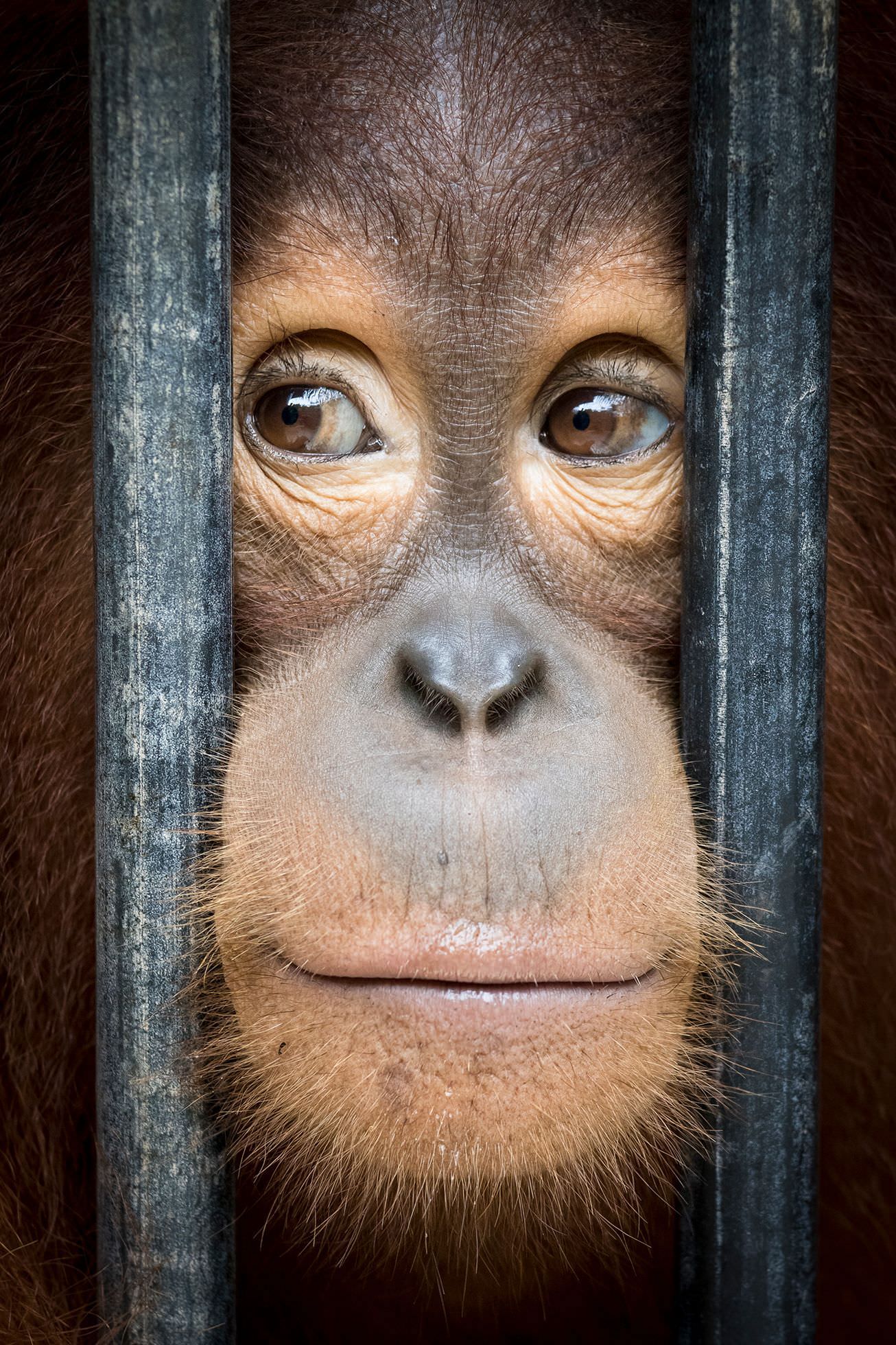 Maxim Aliaga won the public vote in the Wildlife in Crisis category with the thought-provoking photo above. In Malaysia, young orangutans are taken from their mothers and sold on the black market as pets. Although keeping wild animals in domestic captivity is illegal, the photographer explains that owning a young orangutan is still a sign of wealth for some families.

A public vote in the category of reasons for hope 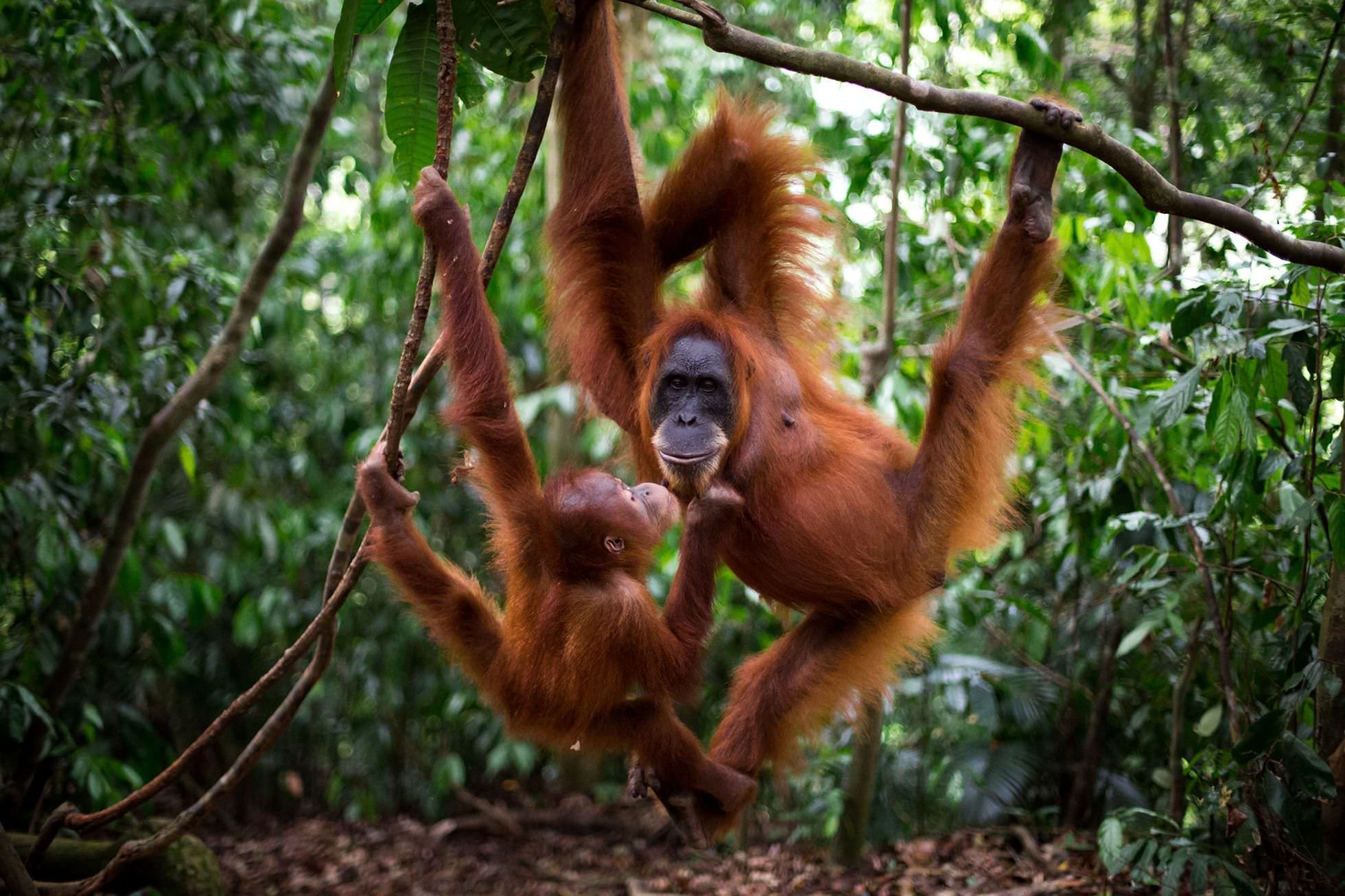 Matthew Cordless is the public vote winner in the Reasons for Hope category. He managed to capture an intimate moment between a female orangutan and her child in the forests of Sumatra.

In this area, the population of orangutans is estimated to be around 14,500, which has increased compared to the previous estimates.