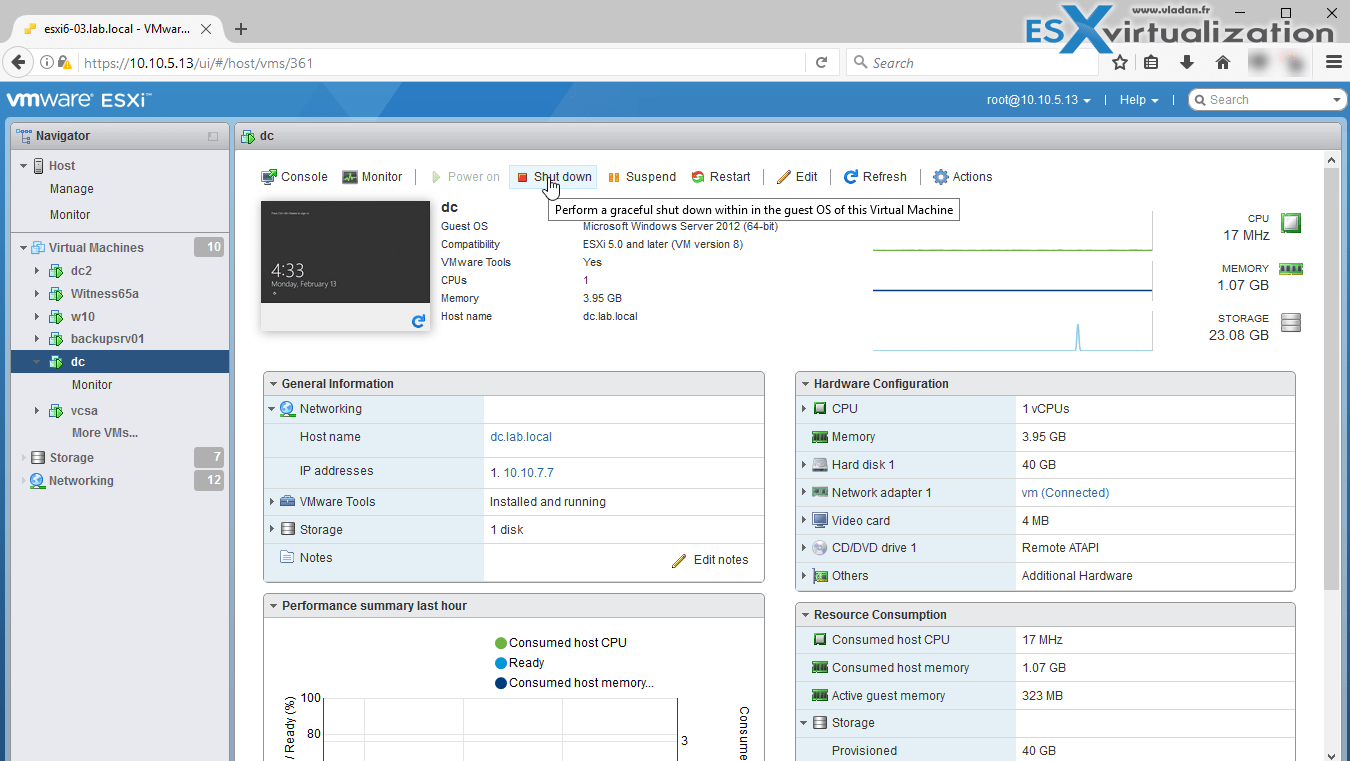 A vast majority of modern businesses rely on virtualization to help them scale more efficiently and cut hardware costs. And today, VMware vSphere is the most advanced and prominent server virtualization product on the market.

So In this article, we detail the cost-saving power of virtualization. The features of vSphere that make virtualization a breeze and the resources you need to master this technology.

The reality is that x86 servers are limited and can’t hold much information, but today’s data is coming in fast. As a result, IT organizations have had to use multiple servers that operate at just a portion of their capacity to keep up with this data influx. Unfortunately, this has left businesses in the lurch when it comes to operating costs and efficiency.

But with virtualization, companies can rely on cloud-based software that imitates physical servers to create a virtual server system. IT companies and departments can then run multiple virtual machines on just one server. It’s more affordable and more efficient than attempting to purchase multiple machines in one environment.

There are three types of virtualization that IT leaders should know about:

completely recreates physical networks. As a result, applications can function independently of hardware (which can be broken). By enabling network virtualization, multiple computers can communicate and share data across remote locations.

employees access to their work computer without having the hardware right in front of them. With desktop virtualization, IT departments and organizations can quickly respond to a company’s needs and opportunities, allowing branch offices, mobile employees and outsourced team members to gain the information they need without having a computer shipped their way.

VMware vSphere is the name of VMware’s server virtualization product. It’s formerly known as VMware Infrastructure, and it consists of ESXi, a Type 1 hypervisor, vCenter Server and a few other important features to ensure virtual servers are up and running.

also means understanding each of its features and how they work together.

that you know the components of vSphere, the next step is learning how to work within the system itself. Luckily, there are plenty of options.

How to Learn vSphere

VMware vSphere training is available for any discipline or knowledge base that you might need. Now that you have a basic understanding of the features you need to learn, it’s time to dive into the latest version of vSphere 6.7, which was released in April 2018.

So let listen the Advantages and disadvantages of VMware