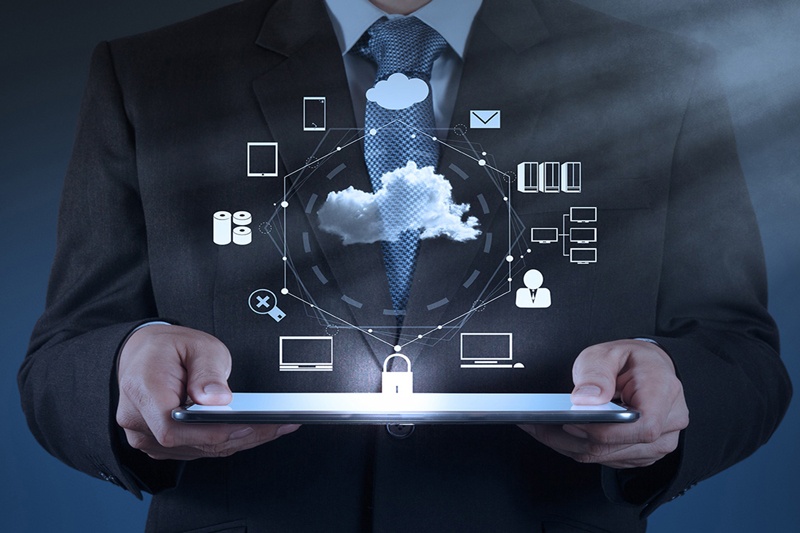 On the other hand, virtualization is not limited to the construction of virtual machines and is widely used in the professional world. Virtualization has revolutionized data centers by improving efficiency and helping organizations reduce costs and increase productivity.

The advent of virtualization dates back to the mid-1960s when users focused on slow and inefficient batch processing and needed powerful mainframe machines to speed up the information processing process needed. Users needed a multi-user sharing system to perform multiple tasks simultaneously.

Hardware resources and software systems were tightly integrated, doubling complexity. Whenever companies decided to install a hardware component to improve performance, they had to shut down the entire system.

When the system was running, most machines could run only one application at a time to avoid interference.

The inflexibility and high cost of operational infrastructure resources required a key solution. A solution in which an application layer of software can play a role separately from the hardware. These problems paved the way for the formation of virtualization computing.

In this case, the operating system looks at each drive as a logical hard drive, while you only have one physical hard drive on your computer. Virtualization is the science of simulating network capabilities and functions within a software system, which refers to creating virtual versions of physical systems such as hardware platforms, network resources, and storage devices.

In this way, hardware resources are logically distributed among applications.

Software in a virtual infrastructure environment consumes processing power without dependent on physical hardware components. As a result, virtualization allows organizations to operate hundreds of servers the same way physical servers are organized and used.

As a result, virtualization allows organizations to operate hundreds of servers the same way physical servers are organized and used. This unique feature reduces costs and enables more accurate and optimized management.

As a result, virtualization allows organizations to operate hundreds of servers the same way physical servers are organized and used. This unique feature reduces costs and enables more accurate and optimized management.

How does virtualization work?

At the machine level, any computational operations are performed in binary numbers zero and one. These numbers indicate the status of the transistors inside the computer’s processors, where zeros mean off and units mean on.

In a computational process, changing the status from zero to one and vice versa causes the executed commands, the completed calculations, the executed software, and the operating systems to perform their tasks properly.

But what does this have to do with virtualization? By simulating such a pattern, virtualization can implement a virtual platform or a virtualization environment more accurately. Like physical hardware, create an efficient platform by converting binary code (zeros and ones) into a virtual container called a virtual machine.

The evolution of virtualization

In its simple definition, virtualization refers to constructing a virtual model of various physical and software concepts, and its purpose is to optimize the IT infrastructure.

Virtualization allows you to create multiple virtual servers on one piece of hardware, install and manage multiple operating systems virtually on a single computer, and even virtualize your data center.

In the realm of operating systems, virtualization refers to the possibility of using software to implement and build infrastructure that allows multiple images belonging to different operating systems to run simultaneously on a single piece of hardware.

This technology indeed has a long history. Still, the beginning of its new formation dates back to about a decade ago when it began its work in processors and allowed managers to prevent the loss of processing power of processors significantly, and best Manage the form of service to clients and customers.

How does virtualization work?

Virtualization is a specific technology in which an application, guest operating system, or data storage device is abstracted and separated from the underlying hardware or software.

A key use of virtualization technology is server virtualization, which uses a layer of software called a hypervisor to simulate the underlying hardware, which in most cases includes memory, PC CPU, I / O, and network traffic.

The guest operating system normally interacts with the main hardware of the system, which is done through simulation software that enables communication with the hardware.

The guest operating system does not know whether it runs on virtual hardware or real hardware in most cases.

If this system has enough memory and a powerful processor, you can use this software without any problems. Virtualization brings more flexibility, control, and resolution as it eliminates dependence on hardware infrastructure. 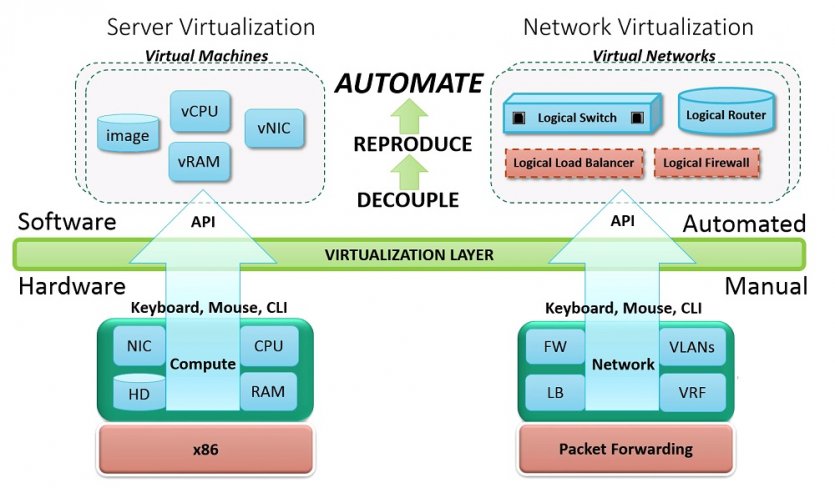 . Currently, virtualization in the following six areas related to technology is being developed and developed.

What Are The Benefits Of Virtualization For Information Technology?

As mentioned earlier, virtualization was developed to reduce the complexity of allocating shared resources between existing systems.

In general, virtualization will bring the following benefits to organizations:

Tasks such as setting up workstations and servers, installation and maintenance, take days or months. While virtual technology allows, this can be done in minutes or hours. An approach that allows employees of an organization’s IT department to focus on their specific tasks.

Virtualization can be considered part of a general trend in the information technology industry that includes Automatic Computing. The IT environment can manage itself based on computing and activities.

In this approach, users can pay for computers’ processing power, which offers much more power than a personal computer. In this method, users pay the relevant fee based on the processing power they need.

Overall, virtualization was created to centralize managerial tasks. Technology that seeks to improve both scalability and workload