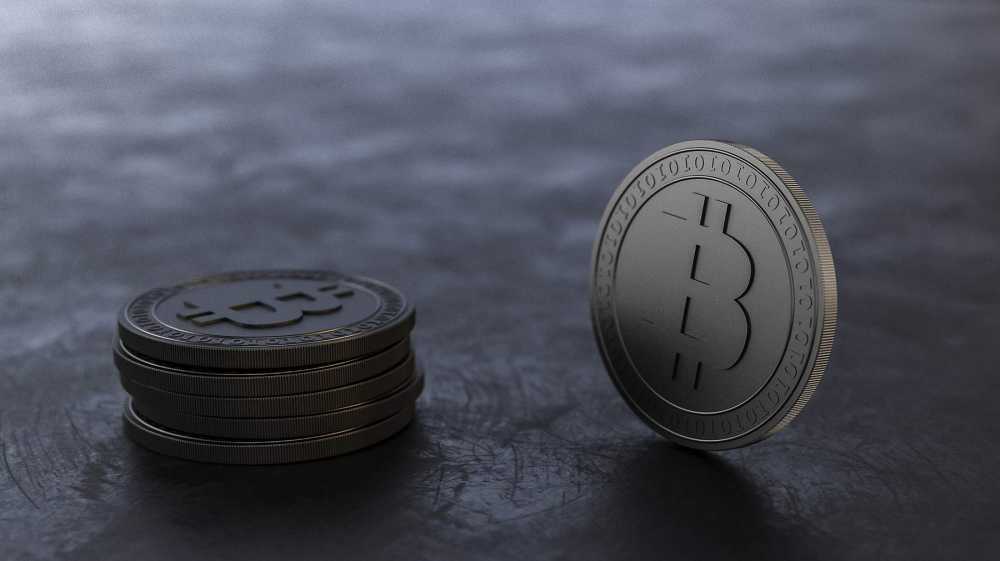 What are the characteristics of stablecoins? What are their advantages? In this article, we want to explain everything you need to know about this.

These days, everyone is familiar with digital currencies. Buy at low prices and then sell at high prices and get rich, right? The value of some cryptocurrencies is constantly fluctuating, but there are others that are known as Stablecoin and are actually designed to keep their value constant over time. 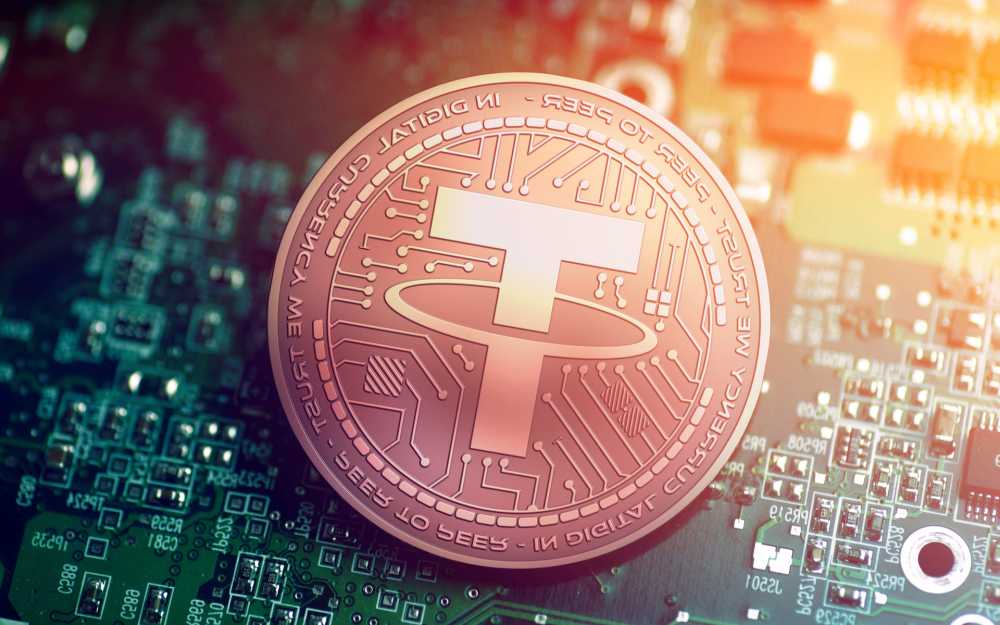 It may seem a little strange to you, but in the beginning, digital currencies were meant to be just a means of payment, not an asset. These days, people are more concerned with the volatile prices of these currencies than using them as a means to buy and sell goods or services; Something that was not originally supposed to happen.

Many long-time market participants believe that these prices will be more stable with more regular acceptance and use. On the other hand, many people want to use digital currencies like regular money, that is, do not worry about value fluctuations. This is where StableQueen comes into play.

Stable coins, like other digital currencies such as Bitcoin and Atrium, are based on blockchain , but are designed to hold a fixed price over time. This fixed price is also achieved by tying these currencies to the value of another currency (for example, the dollar) or with the support of a trusted institution.

How does Stablecoin work?

Apart from price fluctuations, there are several ways to use cryptocurrencies. These include greater transaction transparency, security, and better user privacy. Stable Coins try to offer these benefits in addition to their own benefits, which we will discuss in the following. However, Stable Coins offer these benefits to the user, and at the same time you do not have to worry about value fluctuations and similar issues in daily transactions.

The two most popular stable coins are the USD Coin or the USDC and the Tetra (USDT). Both cryptocurrencies are denominated in US dollars. The dollar itself is more stable than currencies such as Bitcoin or Atrium. Of course, it is good to know that none of these cryptocurrencies are supported by the US government (as opposed to the dollar).

Stables such as PAX Gold or PAXG and Tether Gold or XAUT are also supported by gold. Of course, national currencies themselves have their own issues in terms of volatility. In countries such as Turkey, Iran, Venezuela and other countries with poor economic conditions, people use bitcoin to maintain their purchasing power. However, in such countries, it is wise to invest in cryptocurrencies, given the constant devaluation of the national currency. However, the stability of the value of a stable coin depends on the stability of the value of the underlying currency.

Facebook co-founder Diem, formerly known as Libra, has been able to overcome this problem to some extent. The cryptocurrency is backed by a basket of stored currencies from around the world. In this case, instability from one or more currencies can be offset by the stability of other currencies. This advantage allows Diem to be more price stable than any of the individual assets that support these cryptocurrencies.

CBDCs are a subset of stable coins 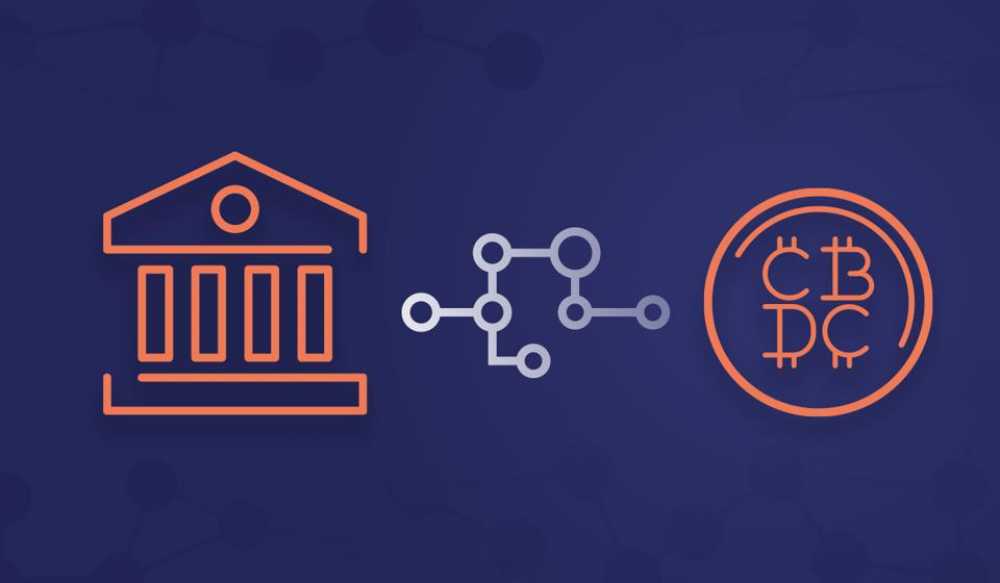 As a government, Kevin Stable supply of its own, then this type of Stable Kevin ” C Entral B ank D Igital C Urrency” or the digital currency called the central bank. Currently only China has CBDC. However, India, Britain and the United States have also made public references to this issue.

Although CBDCs perform similarly to other digital currencies for users, they can also provide more barriers and opportunities for governments. In the following, we will focus more on the idea of ​​CBDCs.

The benefits of using stable coins usually go back to the cryptocurrencies themselves as well as the person who publishes them. There are currently several types of table coins in the world, some of which are also mentioned in this article. However, some of the proposed stable coins may even have more uses in the future.

CBDCs can assist governments in regulating and disseminating foreign exchange

Stable coins, and especially CBDCs, can be of great benefit to governments for a variety of reasons. One of these advantages is that the central banks of the countries can have more direct control over the cryptocurrencies in question. CBDCs can also reduce or eliminate the need for governments to print and maintain physical money.

The Chinese government uses its CBDC as a monitoring tool. The head of the US Federal Reserve, Jerome Powell, has acknowledged that the reason why the US government did not create a CBDC is due to the private and secret nature of the cryptocurrencies.

Stable coins can provide the financial infrastructure for non-bank currencies

On the other hand, the fact that individuals can have more control over their money is one of the clear goals of cryptocurrencies in general and Diem in particular. Digital currencies, including stable coins, reduce many of the barriers to entry into conventional banking.

People who do not have easy access to physical banks or who do not trust the banking infrastructure can access secure financial services through stable coins. People can use non-CBDC stable coins to maintain their purchasing power while the national currency depreciates. This practice can also be extended to people in whose country several currencies are used.

If you are interested in cryptocurrencies, but do not like price fluctuations in currencies like Bitcoin and Atrium, then Stable Coins may be for you. On paper, there are solutions like Facebook’s Diem and CBDCs. On the other hand, currencies such as USDC and Tetra are also widely traded.