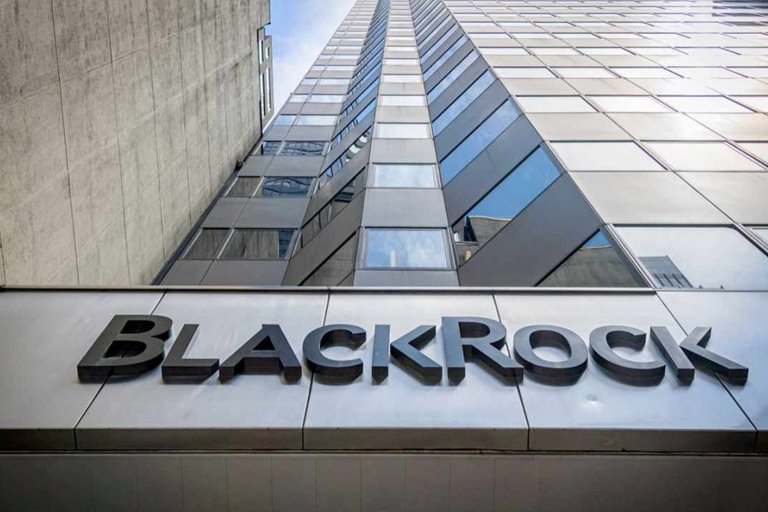 As The Largest Investment Company In The World, Blackrock Has Decided To Start Operating In The Field Of Cryptocurrencies, And This Action Can Have A Significant Impact On This Market.

The world’s largest asset management company is finally trying to enter this field fundamentally after years of resistance against cryptocurrencies. BlackRock, which has approximately $10 trillion in assets under management, will partner with Coinbase to provide its institutional customers with access to cryptocurrencies.

Bitcoin is the first digital asset to be offered through the partnership, according to a blog post by Coinbase, the most popular cryptocurrency exchange in the United States. BlackRock’s Aladdin investment management platform offers connectivity to Coinbase Prime to provide crypto trading, custody, prime brokerage, and reporting capabilities to mutual clients.

BlackRock wrote in a statement:

Joint customers of Aladdin and Coinbase can manage Bitcoin in their risk style along with their public and private investments.

According to TechCrunch, this news marks a significant shift for BlackRock, whose CEO Larry Fink called Bitcoin an indicator of money laundering five years ago. The company has since made minor improvements to Web 3 and has introduced Bitcoin futures trading to its platform and several asset funds since last year. In a letter to shareholders in March this year, Fink said that BlackRock is studying cryptocurrencies, stablecoins, and underlying technologies to see how it can leverage them to help serve its customers. 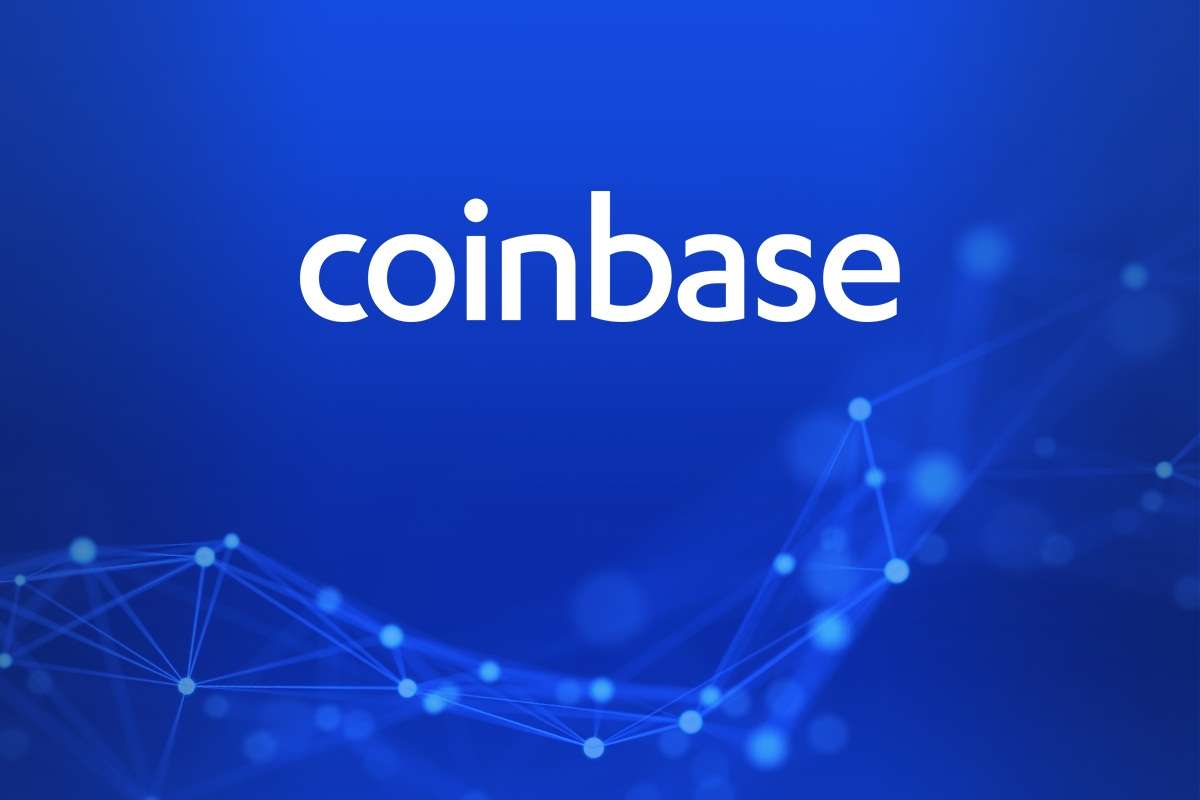 BlackRock says Coinbase Prime today has 13,000 enterprise customers using its suite of tools. It is unclear when these companies plan to add other cryptocurrencies to the platform.

Today is a massive day for Coinbase. Meta CEO Mark Zuckerberg announced today that his company would add the Coinbase wallet to the Instagram platform and other third-party wallets. Coinbase shares were up more than 17% as of 11 am ET today and are up more than 70% over the past month, suggesting that it is starting to recover from its lows in May as a pullback. The cryptocurrency market has reached its lowest point.

Coinbase seems to have been hit particularly hard by the unfavorable conditions in the cryptocurrency market. The exchange recently announced that it has halted hiring and implemented a round of layoffs this summer, the latest involving 18 percent of its employees.

Other exchanges have also had different reactions to the winter of cryptocurrencies; For example, Gemini has fired some of its employees in two rounds in recent months. Of course, the American branch of Binance is also actively recruiting new workers.