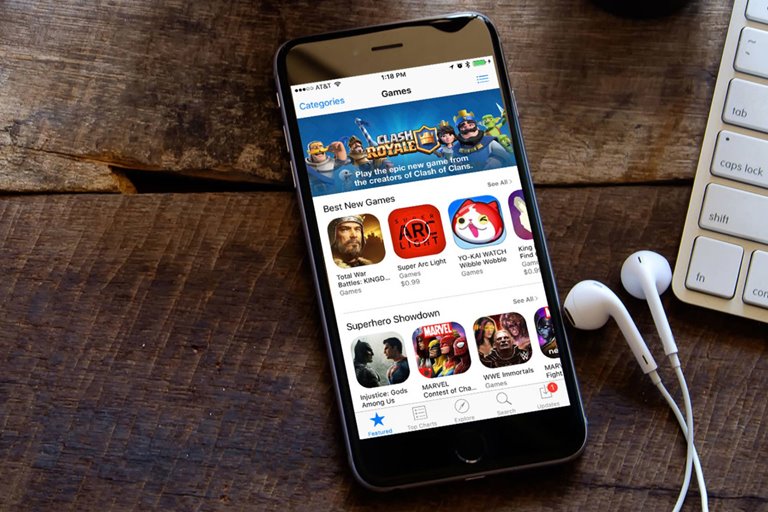 In The Second Quarter Of This Year, Apple And Google Removed About 592,000 Abandoned Apps And Apps That Have Not Received New Updates For A Long Time From Their App Stores.

Abandonware is a short term for applications that have been neglected by their developers and haven’t been updated significantly. Although the App Store prides itself on being safe and creating a fully controlled environment for downloading iPhone apps, it still hosts some old applications that may be dangerous for users, which also applies to the Google Play store.

A new report from fraud protection firm Pixalate shows that Apple and Google are taking action on abandoned apps in their app stores. These two companies removed 592,000 old applications that have not been updated for a long time from their stores during the second quarter of this year.

According to Pxialate’s report, in the first quarter of 2022, Google and Apple removed 220,000 abandoned apps from their app stores, which almost doubled in the second quarter.

The number of old applications removed from the Apple App Store in the second quarter of this year has increased by 8.6% compared to the previous quarter.

According to the report, 64 percent of apps removed from the Cupertino-based tech giant’s store had not been updated in at least two years. Additionally, Apple is tackling health and fitness apps, including at least 178 family planning apps.

Downloaded All these apps were more than 117 million times before they remove from the Apple and Google stores, 82% of which were not assigned to any country. Also, 35% of these applications were related to the Russian company Sberbank.

However, the fact that Apple and Google have now removed old and updated apps from their stores doesn’t mean that those apps have disappeared completely. People who have already downloaded them will still have them on their iPhone or Android phones.

Pixalate states that before this massive purge in the first quarter of 2022, Apple had removed around 5,000 apps from its app store.