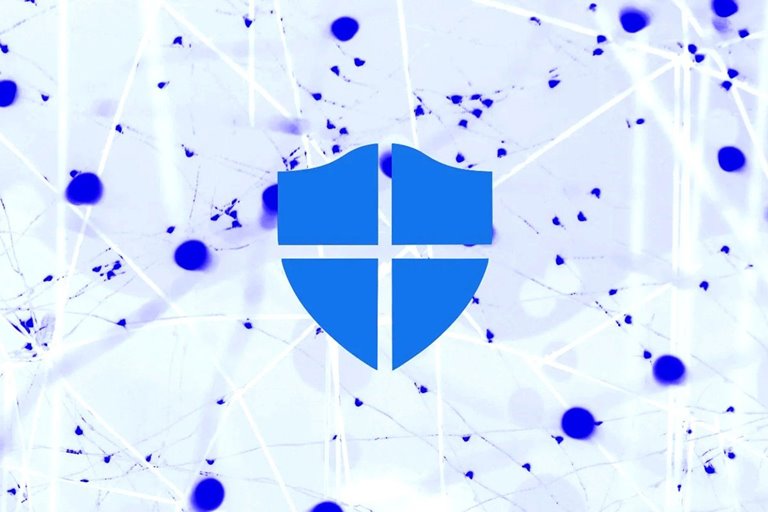 A New Report Shows That Microsoft Defender Is Negatively Affecting The Performance Of Intel Processors; AMD Processors, On The Other Hand, Are Not Affected By This Problem.

AV-Comparatives, an antivirus evaluation company, released its May report on the impact of antivirus software performance on computer systems. The company notes in its report that Microsoft Defender is one of the worst antivirus systems; For this reason, in the company’s tests, it has only succeeded in obtaining a standard performance certificate.

Neowin cites a report by TechPowerUp (TPU) that shares items similar to the AV-Comparatives report. Further investigation suggests that performance impact may be related to a bug in Microsoft Defender that negatively affects Intel chips, While this does not seem to affect AMD processors.

The TPU downloads the MsMpEng.exe file, which is responsible for running Microsoft Defender anti-malware services, interrupts Intel processor cycles, and, as a result, negatively affects the performance of these chips. The Cinebench R23 rendering criterion was used To identify this problem, which performs heavy multi-threaded tests on processors.

This behavior may be similar to what AV-Comparatives has observed; Because the system tested, in that case, was also a system equipped with an Intel i3 processor.

To determine the effect of Microsoft Defender on CPU performance, we performed three identical tests in two different scenarios, one of which enabled instantaneous protection and the other disabled this feature.

The results of these tests showed that it reduced the performance of the Intel Core i9-10850K chip by about 6%, which is very high for such a powerful processor. Thus, the low score of the i3 in the AV-Comparatives test is not surprising Because the power of the i3 processor is undoubtedly much less than the i9.