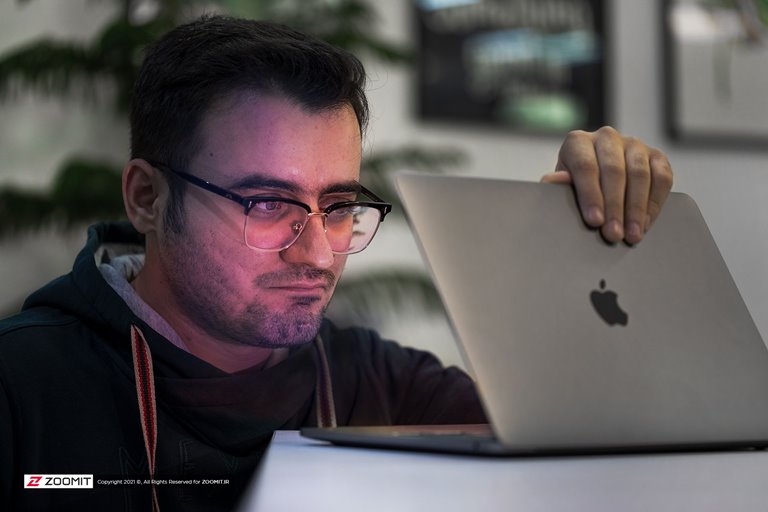 The new generation of MacBook Pro laptops with M2 processors launched in the US market a few days ago. According to technology experts, the MacBook Pro M2 is almost no different from the MacBook Pro M1, except for a more powerful chip. The many similarities between the two laptops raise the question of whether the MacBook Pro M1 processor can replace by the M2. A YouTube user named Luke Miyani has explored this issue in a new video.

According to 9to5Mac, the middle Luke has already been able to do some interesting experiments on Apple products. He recently turned Apple’s 27-inch iMac into a Studio Display monitor. Using the parts of the Mac Mini M1, Miyani was also able to build the first iMac equipped with Apple Silicon. However, efforts to upgrade the M1 processor on Apple’s previous 13-inch MacBook Pro were not as successful as previous Luke Center projects.

Luke Miyani, in his new video released yesterday, showed the process of trying to replace the processor of the MacBook Pro M1. By watching the video, you can see how similar the two mentioned laptops are.

Many of the chips inside the MacBook Pro M2 remain intact compared to the previous generation, and even the connectors on the two laptops are compatible.

Even if the project fails, watching the processors switch is a lot of fun. Middle Luke tried various ways to turn on the MacBook Pro M1 with a new processor (such as using the Apple Configurator to enter DFU mode), But all his efforts were in vain. After the project’s failure, Luke Miyani could put the processors back in place.

Apple says the M2 uses an improved version of ‌TSMC’s five-nanometer lithography, and the chip’s CPU and GPU are up 18% and 35% compared to the previous generation.

The M2 processor hosts 20 billion transistors and its memory bandwidth increases by 50% to 100 gigabytes per second. Another point is that the M1 processor memory was limited to 16 GB of capacity, But the M2 processor is available with up to 24GB of integrated RAM.