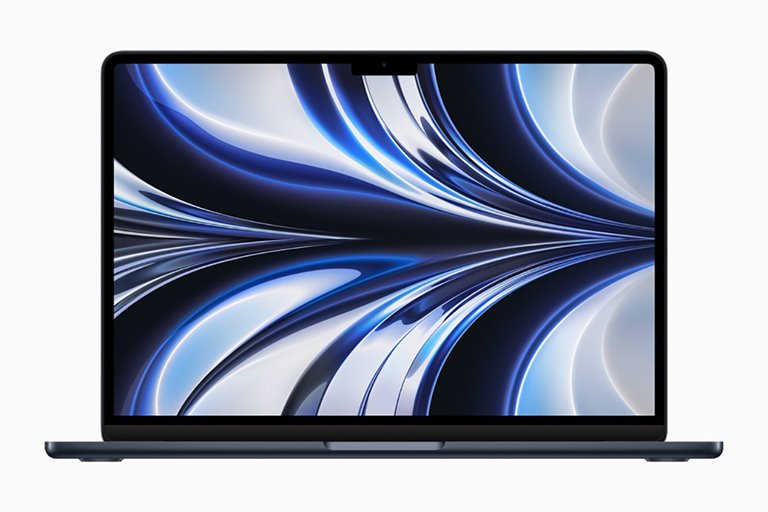 The Macbook Air 2022 Was Introduced With A Completely New Design, M2 Chip, New Color Scheme, A Notched Display, And The Ability To Display One Billion Colors.

“WWDC is not historically an event where hardware products are introduced,” but there have been exceptions in history. For example, Apple unveiled the Power Mac G5, Mac Pro, iPhone 3G, and others in recent years during the WWDC event. The Cupertinoites chose the WWDC 2022 event to introduce the MacBook Air 2022.

Apple says the MacBook Air is the world’s best-selling laptop, and a new version with the M2 chip and updated design will be available from July (next month) with a base price of $ 1,199.

The MacBook Air M2 has an entirely different design; No longer in the form of the previous generation and its winning edges, Apple-inspired the MacBook Air 2022 with MacBook Pro 14 and MacBook Pro 16-inch laptops and designed it with curved edges. Apple’s popular Ultrabook will be available in silver, gray, and two new colors, cream and dark blue. 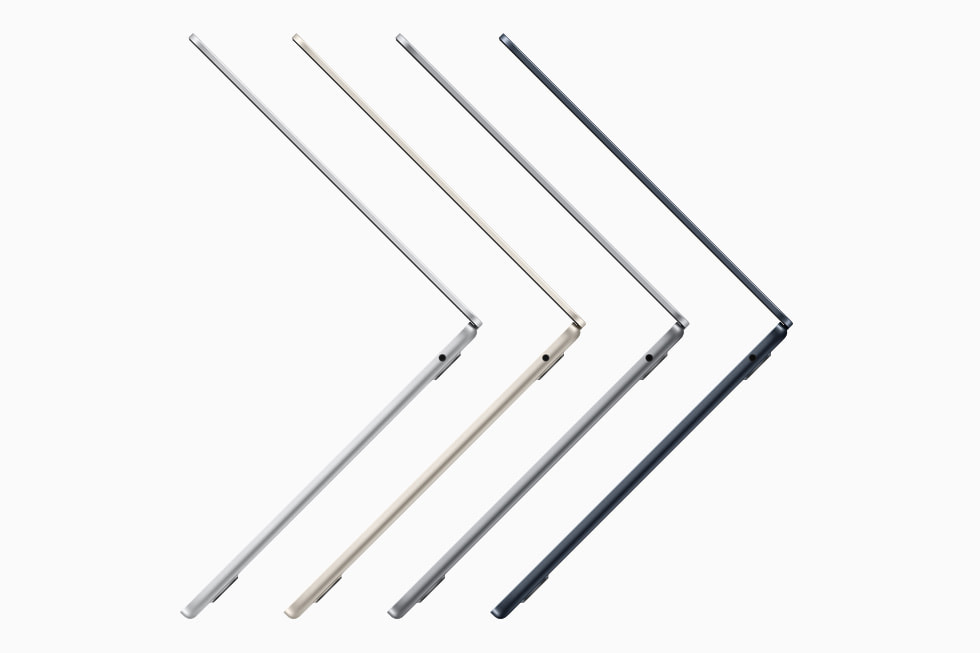 The front of the MacBook Air M2 hosts a display with narrower bezels and iPhone-like cutouts, while the panel diameter has been slightly increased from 13.3 to 13.6 inches. Apple says the new MacBook Air is only 11.3 millimeters thick and weighs 50 grams, down 1.24 kilograms from the previous generation. 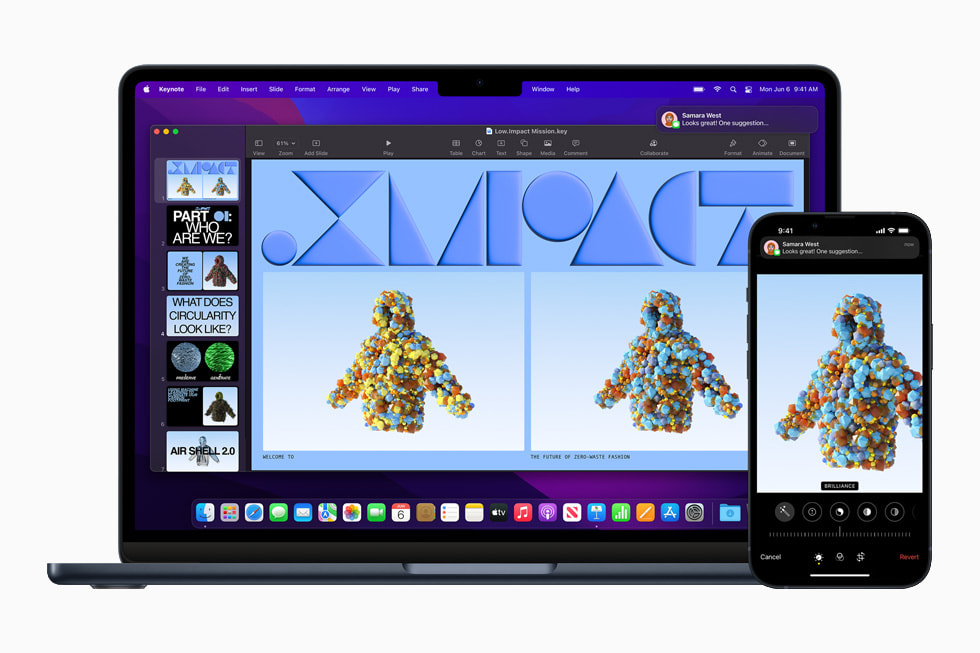 The 13.6-inch display of the MacBook Air M2 still uses the IPS panel; Of course, there is no mention of Mini LED technology for the backlight of this panel and access to insane and profound black light; The new forum has an excellent resolution of 1664 × 2560 pixels, achieves a maximum brightness of 500 nits, completely covers the color space of DCI P3 and can display one billion colors.

The device’s 1080p camera delivers twice the resolution and twice the performance in low light.

The MacBook Air 2022 comes just like the 14- and 16-inch MacBook Pro with a MagSafe connection; This way, like the previous generation, one of the USB-C ports will no longer be occupied by the laptop charger. In addition to the Mag Safe connection, the MacBook Air has two USB-C ports with support for USB-4, Thunderbolt 3, and DisplayPort, along with a 3.5mm jack compatible with professional headphones.

Apple’s new Ultrabook uses a 52.6-watt-hour lithium-polymer battery with 18- and 15-hour charging for movie and web browsing. Models with 8 and 10 core graphics of the MacBook Air 2022 are sold with 30 and 35-watt chargers, respectively; Of course, this device also supports a 67-watt fast charge, which the manufacturer claims can increase the battery charge to 80% in 20 minutes.