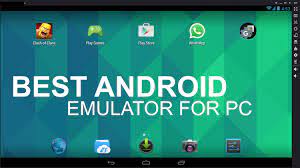 The Android Operating System Is Undoubtedly One Of The Most Powerful And Widely Used Operating Systems In The World Today. Even Microsoft In The Latest Version Of Windows Has Provided An Environment Where Windows Users Can Run Android Applications And Games On Windows, But Many Years Ago, Other Major Developers And Studios Have Built Android Emulators For Windows. Still, Today, After Many Years And Numerous Updates, We Can Find Many High-Quality Examples Of Them. Use Them Very Easily And Enjoy Working With Them. 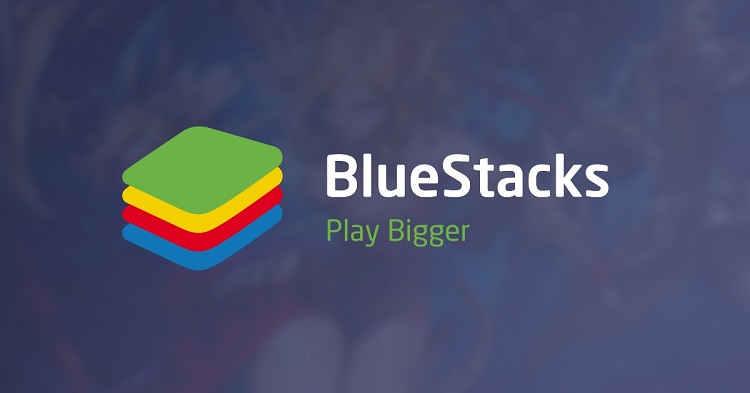 BlueStacks is the best option for your gaming experience. According to the latest tests, this simulator is 6 times faster than the Galaxy S9 +, which shows that you do not have to worry about processing problems or frame drop when playing games. There is also a dedicated AppStore in this emulator from which you can download apps and games optimized for the emulator, and it should be noted that BlueStacks is currently based on Android 7. 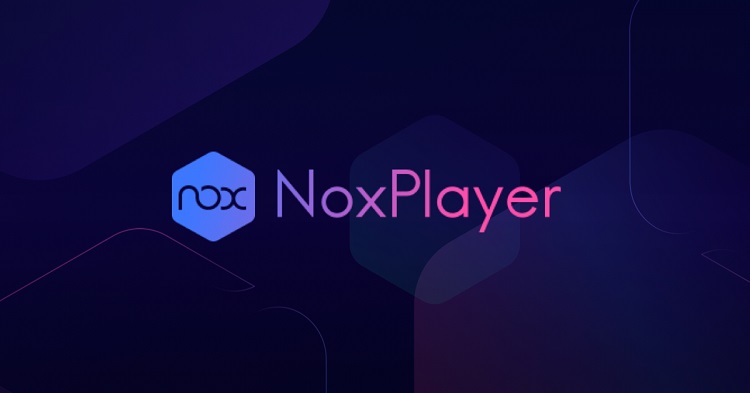 Nox Player is another Android emulator for Windows that is not inferior to BlueStacks in quality, performance, and speed. With this simulator, you can meet all your needs and easily experience Android games on your personal computer.

Nox Player can also be recommended for the game because it works perfectly when playing games and the games run well on this simulator; various mice, keyboards, and gamepads work well with Nox Player, and you can even use the buttons Run a variety of keyboards shortcuts in the emulator environment that make it even easier to work with. Nox Player is based on Android 5, which is the biggest problem of this simulator.

MEmu is another emulator that has been further developed and optimized for the gaming experience. The MEmu is one of the newest Android emulators released in 2015, and we hope to see better performance with more updates.

The MEmu emulator works well with Nvidia and AMD chipsets, one of the biggest positives. When installing the emulator, you can choose exactly what version of Android the application environment will emulate. The highest version you have is Android 5, which looks a bit old, and it remains to be seen whether newer versions of Android will be released for Android, this emulator in the future. Will or not.

Ko Player is another emulator for Android games that aims to run games without dropping frames and annoying logs, which can be said that Ko Player has achieved this goal to a large extent. Running games in this simulator are almost without any problems…

Ko Player is straightforward to use, and in general, it can be said that its user interface is designed to be very simple, which makes it enjoyable to use. Various ads in the emulator environment can confuse you. Considering all these points, it should be said that if you failed to install other emulators for the game, Ko Player could be a good alternative. Otherwise, It is better to go to other simulators.

Genymotion is a simple and painless emulator that we recommend to most Android application developers, and you can use this simulator to test your application very easily.

This is an attractive emulator based on Android 7, and you can install it on Windows, Linux, and Mac operating systems. With all these points in mind, it is better for people looking to experience the game on the simulator to go to other examples. 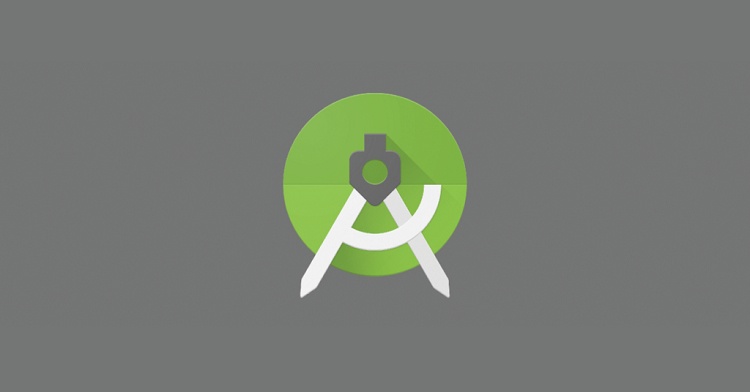 Android Studio is another emulator developed for programmers and has several plug-ins and features that will make it very useful for Android app developers. You can also install this emulator on Windows, Linux, and Mac operating systems.

Installing and running this simulator is a bit complicated. Still, due to its convenient features, it must be said that this difficulty is quite worth it, and after installing this simulator, you no longer need other examples, and you can easily test your apps in it. Pay.

What factors affect the performance of the Android Simulator in Windows?

Which simulators are more suitable for running games?

Which emulators are more suitable for Android application developers?