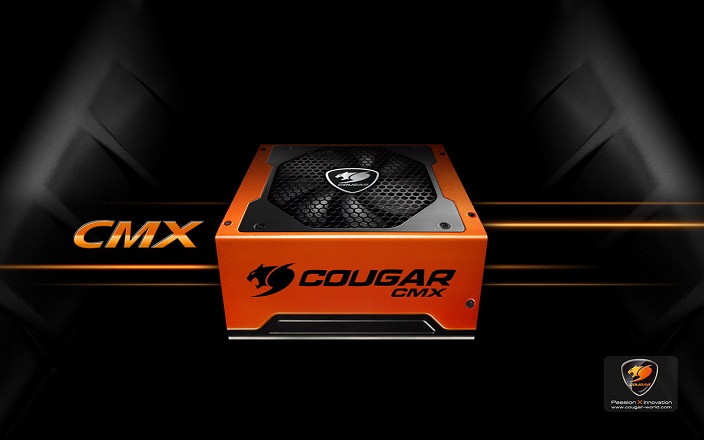 The Power Supply Is One Of The Most Important Components Used In A Computer. This Hardware, Like Other Internal Components, Can Have Technical Defects And Has Its Own Symptoms.

In case of power failure, we will see certain symptoms; Signs that are different from other parts that you should be familiar with. If you encounter these symptoms, go directly to the power supply instead of looking at other parts.

In the event of any problems with the computer, we will promptly begin the troubleshooting process; In many cases, the power supply is the last piece we go to.

But if we are familiar with the signs of a power outage, troubleshooting is easier, and we can quickly troubleshoot or repair our computer.

Complete blackout of your computer, the most obvious possible

The fault of power fluctuations and internal problems of power supplies is one of the most prominent causes of failure. In this case, there are two scenarios; First, the protection circuits of the power supply will be activated and will cut off the current connection to the hardware.

In the second scenario, the power is completely disabled, which means a complete shutdown of the computer.

After the simplest problem with power supplies, now we come to the part where we talk about the middle ground.

Continuous viewing of the blue screen

Blue screen is also known by hardware as the death screen; Blue Screen error has many reasons, one of the most mysterious of which is a power outage. As long as the power cannot provide the required power and instantaneous hardware components, there is a possibility of a blue screen. 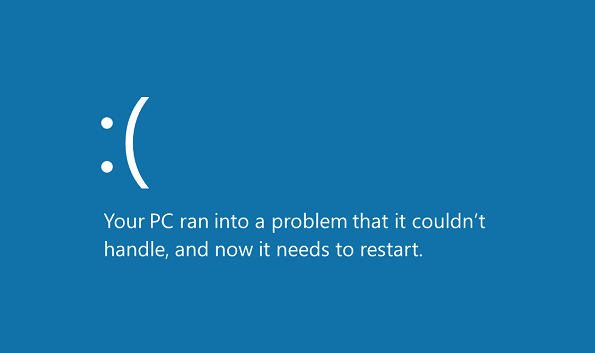 One of the most common conditions in this situation is not providing enough power for the “graphics card.” If the graphics card cannot receive the proper flow for work, we will immediately stop working, and we will see a blue screen.

For example, it is possible that in normal applications, the computer works well, but after running a game or putting a lot of pressure on the graphics card and its cooling nature, we see a blue screen. So this problem can also be one of the behaviors of poor and weak power supply.

Resets and crashes are working with your computer, but suddenly we see resets that occur for no reason. There is no virus or operating system. So what is the solution? In this case, you can put the power supply on your troubleshooting list. Resetting the system in case of power failure is a relatively common problem.

After pressing the power case key, the system turns on, but the operating system does not boot.

We turn on the computer, fans, LEDs, etc. start working, but the system does not boot properly, and no image is received. In this case, you should probably put the power supply at the bottom of the troubleshooting list because there are many reasons for such a problem. 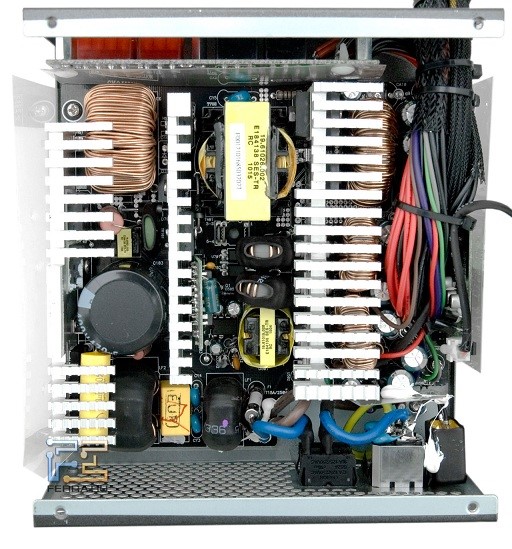 But one of the signs of power failure is such behavior. However, if you are unsure about the other sections included in this section, go to Power.

Excessive noise and unusual noise from inside the

Hardware cases, due to the use of fans, create a small amount of noise; Case fans can also cause some noise on their own. However, power failure can also cause unusual noise abnormalities. Power supplies have a large fan, usually between 10 and 14 cm.

Because this fan is prone to dust and is constantly circulating, it is more prone to breakdown. Fan failure or any problems with it means that we must quickly wait for power failure or some hardware components. So when you hear unusual sound noises, you should hurry with the help of a powerful cooling system. Another drawback of power that can cause noise is the incorrect supply of power required by the fans, which can cause noise.

How can we be sure of a power outage?

As mentioned in the text, by looking at the problems mentioned, one should not immediately look for the only problem in the power sources. As a blue screen, successive resets, etc., can occur for other reasons. However, all of the things mentioned in this article are directly related to the most common behaviors of a power failure. 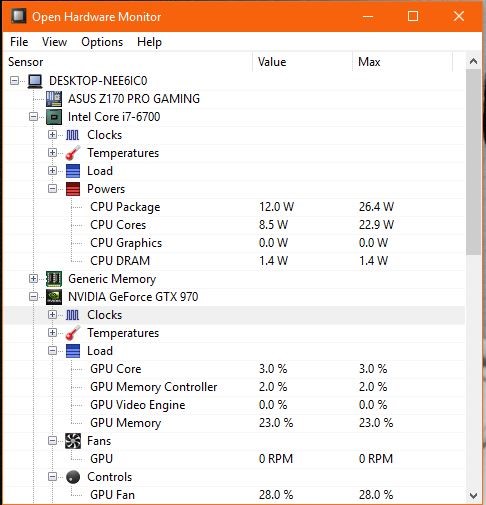 In addition to physical solutions for testing a power supply that you can temporarily replace and test with a healthy model, software programs can also be used.

Programs like Open Hardware MonitorAnd HWMonitorBy monitoring the voltage and current output and input by the hardware will allow you to troubleshoot the power supply.

Since these programs work by relying on current and voltage monitoring, some of the power problems will not show up, so we go back to the first solution to test the power supply with a healthy model.