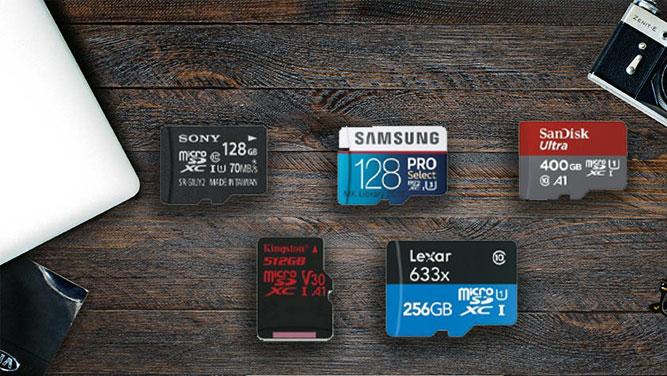 Today, Counterfeit And Low-Quality Memory Cards Are Found Everywhere, And Even Some Well-Known And Experienced Warranties Have Offered Non-Genuine And Counterfeit Memory Cards.

In the continuation of this article, we will teach you to distinguish fake memory cards from the original ones, and you can easily identify non-genuine and low-quality memory cards. Do not miss this practical tutorial.

Counterfeit memory cards often have a lower capacity than the nominal capacity, and the data transferred to them disappears and is deleted at once. For example, he may have bought a 128 GB memory card, but in reality, its actual capacity is 32 GB, and it can not store more than 32 GB of data. 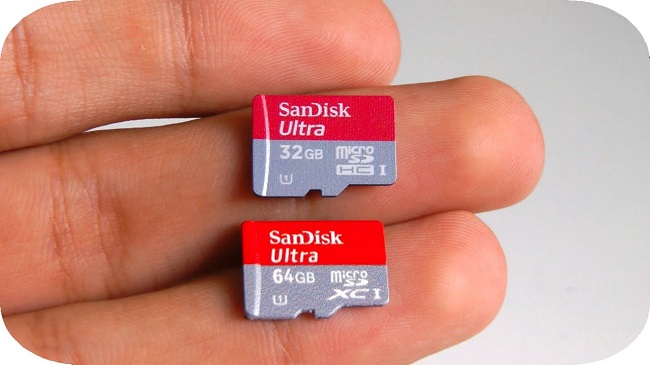 For example, your files may disappear after a few days, or the memory card may crash, and you can no longer use it. 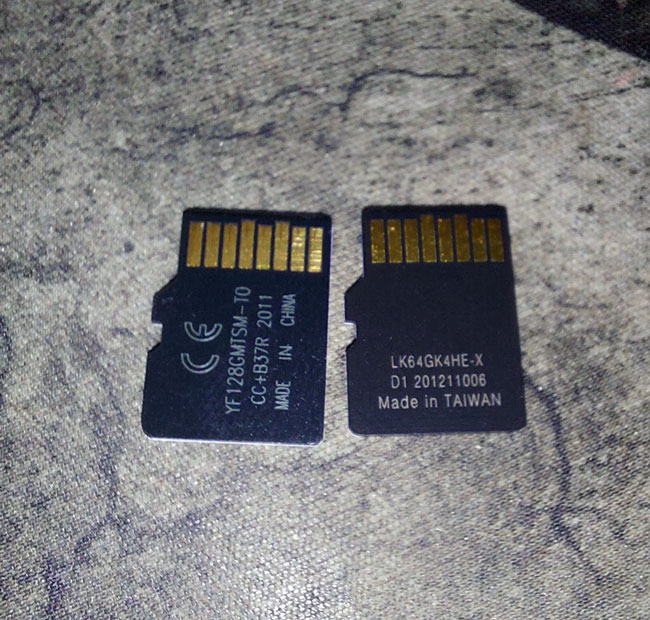 Recognize the true capacity of the memory card

The first step in detecting fake memory cards is to check their true capacity. To do this, we introduce the FakeFlashTest program. If the test is successful and you receive a PASSED message, it means that the memory card capacity is real. 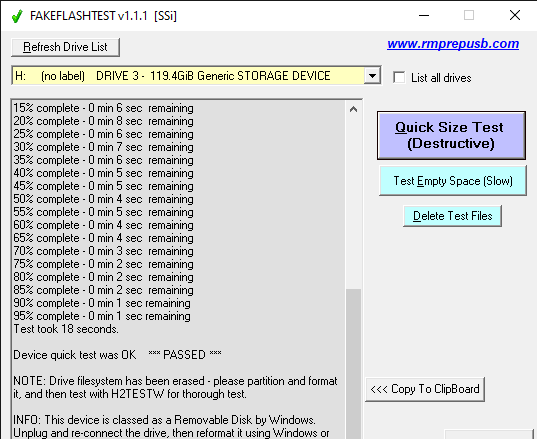 Warning: Running the FakeFlashTest program will erase all data stored on the memory card. You will also need to reformat your memory card after performing this test.

Note that accepting a memory card in this test does not imply its authenticity and only indicates that the capacity of the purchased memory card is real. However, it can be a non-original memory card with much lower read and write speeds and, of course, a shorter lifespan.

Now that you have verified the capacity of your memory card, it is time to test its speed.

Recognize the authenticity of the memory card

The second program to detect a fake memory card is called H2testw, which happens to have the same function as the previous program. This program checks the authenticity of the memory card capacity and reading and writing speed, and the data is not damaged. 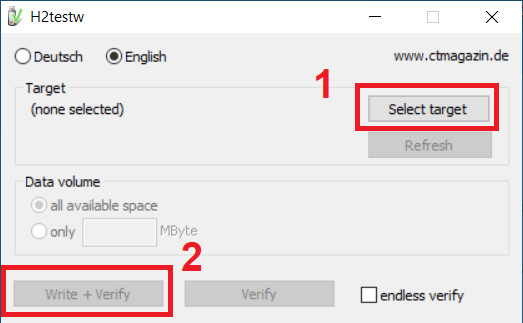 Also, if the memory card fails while performing this test or it is impossible to verify the written data, the purchased memory card is likely not the original. 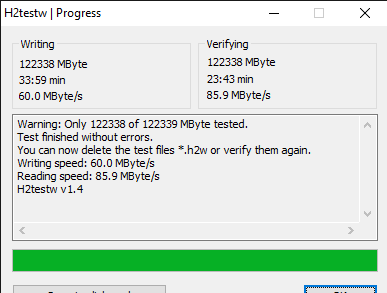 You can use H2testw to delete files stored on your memory card irreversibly. All you have to do is run the Write + Verify test.

Detect a fake memory card with an Android phone

If you do not have access to a high-speed computer or card reader, you can check the authenticity and speed of your memory card using the CPDT program. 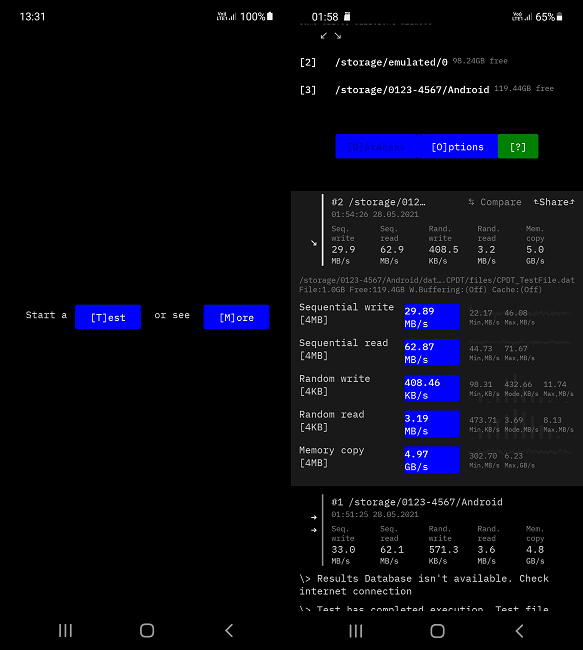 Note that this app measures your phone’s internal memory speed by default, so you have to tap More after running it and select the memory card in the new window, which is usually the last option.

You should also note that it is impossible to measure its actual speed if your phone does not support high-speed memory cards and their standards. So use new and updated phones to test the speed of memory cards.

Very low read and write speeds and high fluctuations can indicate that the memory card is not original.

Another way to identify quality and original memory cards are to check the stability of their write speed. You can get help from Windows 10 to do this.

Transfer a large video file (for example, 3 GB) to your computer’s SSD, then copy it to the memory card and wait. High-quality and original memory cards should have almost constant write speeds without severe fluctuations. Also, the writing speed should not be too slow. 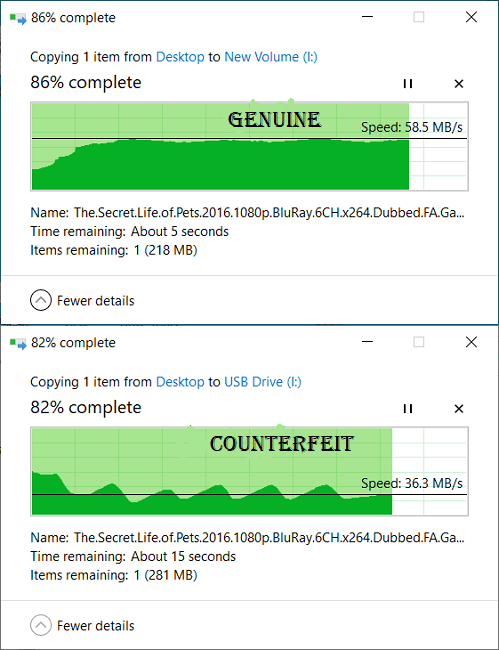 If the write speed is very fluctuating or very low, you are probably dealing with a poor-quality non-genuine memory card.

If your memory card fails the FakeFlashTest or H2testw test, it is definitely a fake. But if it passes the tests but the read and writes speeds are much slower than the declared specifications and the results of the original samples, the purchased memory card is counterfeit. Don’t forget to use high-speed USB 3.0 and higher card readers to test the speed of memory cards.