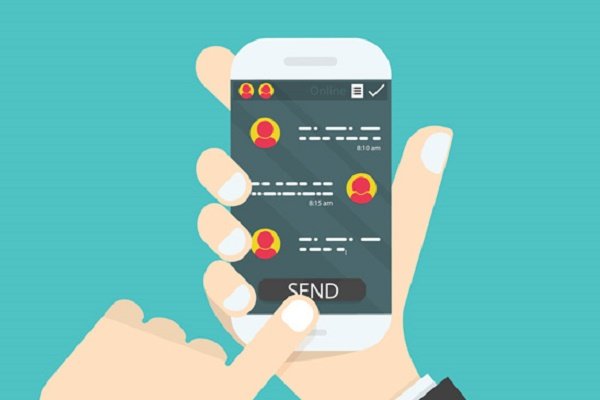 Block a number in WhatsApp You may decide to with whom you no longer have a connection. For this purpose, you have to do a series of steps.

How to block a Number in WhatsApp

Maybe the person you want to block on WhatsApp is one of your audience, but you no longer decide to keep in touch with them.

The method of doing this varies according to the type of operating system.

1- Open WhatsApp on your Android phone.

1- Open WhatsApp on your iPhone.

2- If the chat page is open, return to the main page.

1- Open WhatsApp on your Windows Phone.

How to block an anonymous number in WhatsApp 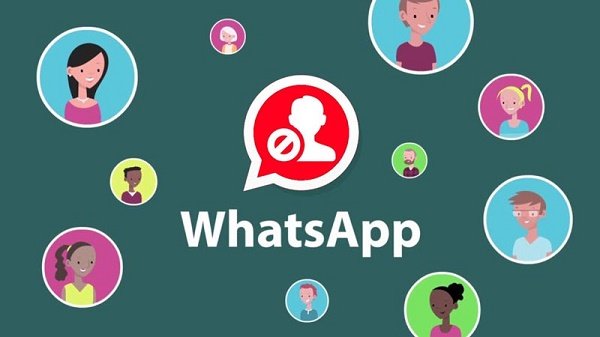 If someone on WhatsApp sends you a message whose number is unknown to you, you may want to block them.

How to block an anonymous number in WhatsApp varies depending on the device’s operating system.

If the message is spam, you can report it. Select Report Spam the first time you receive a personal message that is not on your phone.

2- Click on the unknown number at the top of the page.

If the message is spam, click Report Spam first and then Report and Block.

If the message is spam, you can report it. Select Block and Report Spam the first time you receive the message. Then touch Block and Block again to confirm.

How to unblock a number in WhatsApp

If you change your mind or mistakenly block the number one person, you can remove him from the blocked audience list by doing a few simple things.

How to get a number out of blockchain in WhatsApp varies depending on the operating system you are using.

2- If the chat page is open, return to the main page. 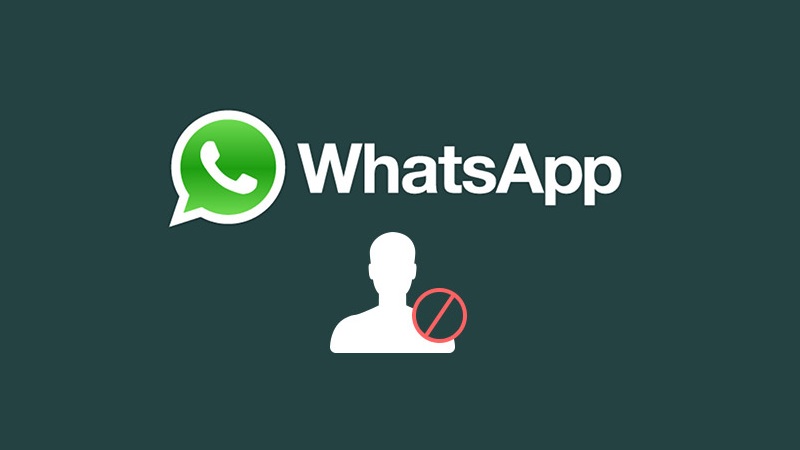 WhatsApp is one of the most widely used messaging apps in the world with many users. In our country, this messaging program, due to a number of its very good features, has fans.

However, one of the challenges that WhatsApp users or any other messaging app may face is the presence of annoying people and receiving a large number of messages from them that may be annoying.

Fortunately, in almost all messaging apps, there is a feature to block incoming messages from annoying people, known as Block, and of course, WhatsApp is no exception.

In this article, we are going to talk about how to block in WhatsApp, and in addition, we will also provide a tutorial on how to unblock or unblock.

When we block one of our contacts in WhatsApp, he will no longer be able to send messages or view our profile. It will also not be able to view and read our statuses in WhatsApp.

There are two identical ways to block WhatsApp on Android phones and iPhones, and you can use the same method to block your WhatsApp contacts on both operating systems.

We suggest that before performing the above steps, you should first download the latest update provided by WhatsApp from the WhatsApp download link. The steps to do this are as follows:

Steps to block contacts on Android and iPhone 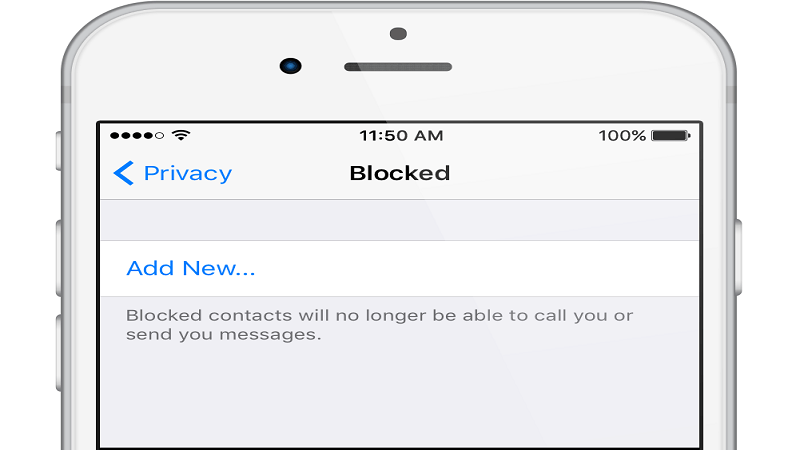 In addition to the ability to block contacts in WhatsApp, there is also a way to block all unknown numbers in this program. Using this method, other people who are not part of your contacts will not be able to send you a message and will not be able to see your profile or status. To block anonymous numbers in WhatsApp, both on iPhone and Android, we will do the same, as follows:

Steps to block an anonymous number in WhatsApp 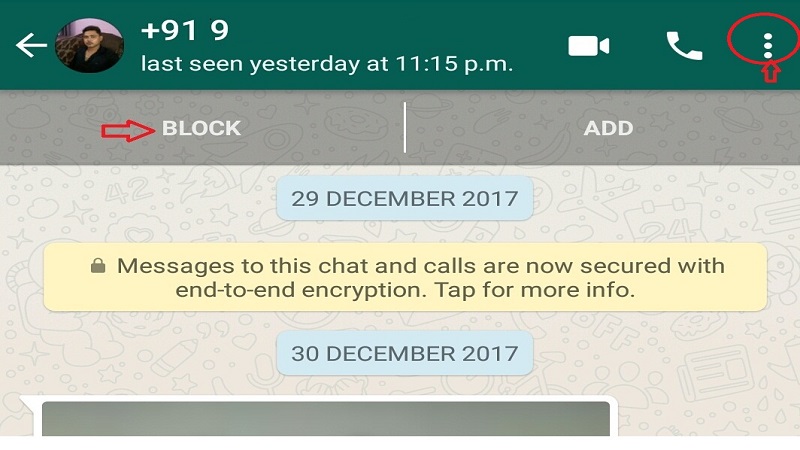 Sometimes, after blocking WhatsApp, we may want to unblock or unblock someone. There is a way to do this that we can do in WhatsApp. Once you unblock someone, you will be able to receive their messages. But you should also note that you can only receive messages that he sent to you after being unblocked, and messages that he sent to you when you were blocked will no longer be visible to you. . To unblock WhatsApp, you can also use the following steps on both Android and iPhone:

Of course, there is another way to unblock WhatsApp, which requires sending a message to the contacts that you have blocked in WhatsApp. To do this, you can go to the chat page with the blocked contact and send him a message after blocking WhatsApp.

This will ask you if you want to unblock your contact, and by selecting Yes, the contact will be unblocked and you will be able to receive messages from them.