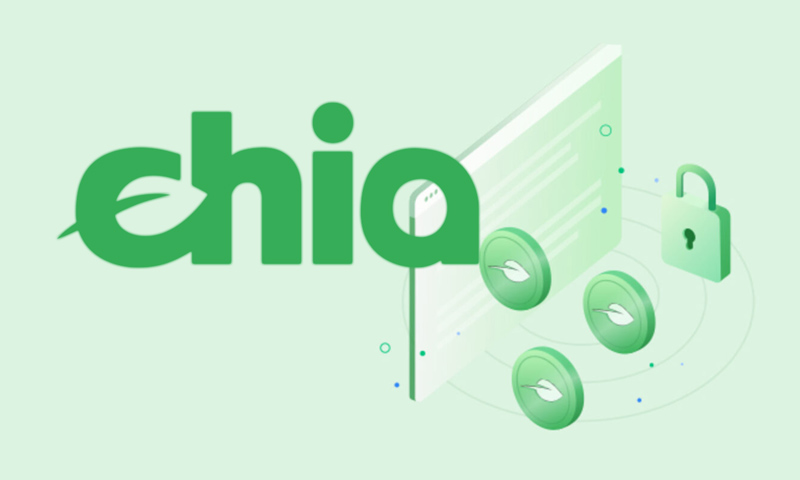 The digital currency market has become one of the most attractive ways to invest in the world due to all its revenue-generating potential. In addition to trading in these currencies, investors in this market have also made huge profits by extracting digital currency.

Mining digital currencies have many problems, initially, due to the need for powerful hardware equipment such as processors and graphics cards, the cost of setting up a mining farm is very high and unpaid for many investors, on the other hand, mining digital currencies, very high power consumption He says that the supply of this electricity both damages its distribution network and has a very high cost. 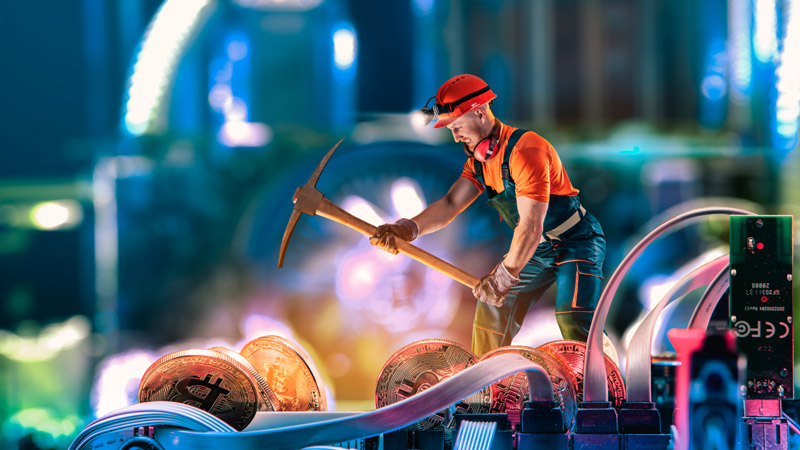 Generating electricity, if not through clean and renewable energy, is detrimental to the environment. Was.

Chia Digital Currency is presented on a new and smart transaction platform that is safer and easier to work with. The Chia digital currency makers have launched these cryptocurrencies on a new China blockchain network to make the currency easier to obtain and more difficult to obtain and lose, as well as transactions without the need for heavy hardware and high electricity costs. You get rewarded for providing memory.

Chia co-founder Bram Cohen has announced that this digital currency will be extracted without the usual problems for miners, all you need to do is download the dedicated Chia extraction software from the site of this digital currency and approve Chia transactions and extract this currency by allocating storage memory.

Due to the specific type of extraction of chia ciphers, the power consumption and initial capital required for chia mining are much lower than other digital currencies, and for this reason, chia was introduced from the beginning with the slogan of green digital currency. To show the positive approach of this digital currency to the environment, the founder of Chia has designed the Chia logo in green with a flower or tree leaf design.

Unlike Bitcoin or similar currencies that are extracted based on “work approval”, Chia does not need to take advantage of the various capacities of the system; this digital currency is extracted without the need for a powerful processor or graphics card.

To extract Chia, you need a standard 1.5 GHz 64-bit processor, 4 GB of RAM, support for Python 3.7 and above, and plenty of high-speed storage. Of course, chia can be extracted with less than one terabyte of memory, but your work capacity will be reduced and your income will naturally be at a basic level.

How much storage space is needed to extract chia?

To extract chia, your memory is divided into two parts, one part of the memory is temporarily involved in the production or, to be more precise, the storage (plating) of chia, and another space of memory is directly provided for storage (farming).

Depending on the type of chia block, its size also varies, but the most common block of this cryptocurrency is 101 GB, which means that the space required for farming each chia block is 101 GB, on the other hand, 270 GB of space is needed to plot each block.

In total, you should have about 370 GB of space to produce each 32K block of Chia. This way you can store 91 chia blocks on a 10 terabyte hard drive. 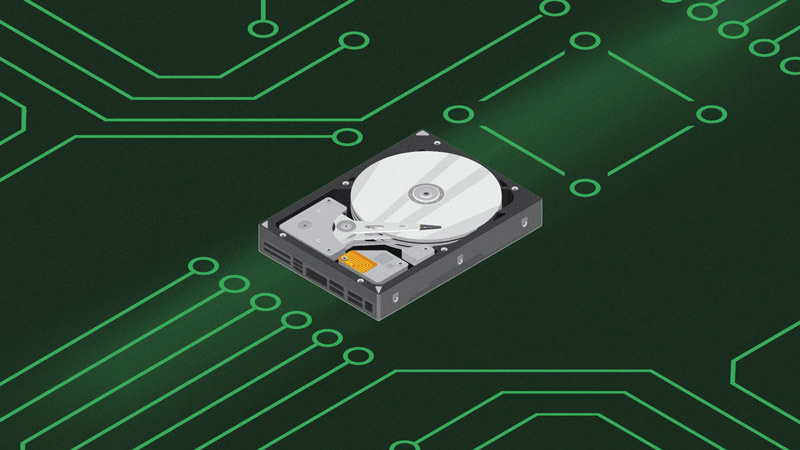 One of the most important factors to increase the speed of chia extraction is the speed of storage memory. Ordinary hard drives can be used to extract Chia currency passwords, but it is recommended to provide high-speed SSD memory.

This type of memory can speed up the extraction many times faster.

But the other point is that extracting chia will damage your memory and will greatly shorten its life. On average, a 1TB SSD takes about 80 days to extract chia, which means that the SSD is damaged after 80 days and needs to be replaced, which is 160 days for a 2TB SSD.

High profitability and the need for memory have led miners to flock to the market to buy storage memory, and due to rising demand, the price of all types of internal and external storage memory has increased.

While bitcoin mining disrupted the processor and graphics card market, making these products more expensive and scarce; Now it’s time for Chia Digital Currency to shake up the market for memory and hard drives. 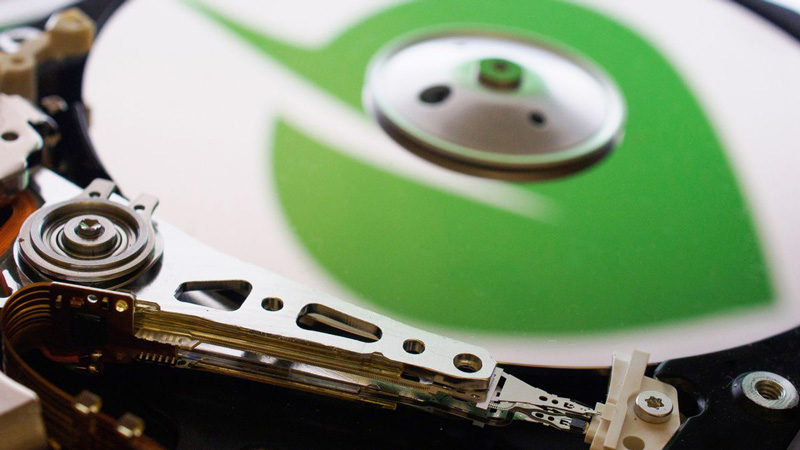 The global wave of memory shortage and high prices of these products has started some time ago and has now reached Iran. At present, the price of all types of hard drives and memory in the Iranian market sometimes reaches two or three times the previous price.

Internal SSD hard drive has become the most popular hardware product in the Iranian market and many buyers intend to buy this product.

The lack of heavy capital and the simplicity of chia mining has led to the purchase of SSD memory and hard drives for people who do not have much expertise in this field, unlike bitcoin mining.

What is the future of cryptocurrency?

Naturally, it is not possible to speak seriously and decisively about the future of chia at this time, but most experts consider chia cryptocurrencies to be one of the top currencies with growth potential.

This digital currency with a different style of extraction and, of course, its credible founder, has attracted the attention of investors and experts since its launch, and now most predictions about Chia’s future are positive.

Low energy consumption for chia mining is a vital point that has attracted the attention of experts and environmental activists to this digital currency.

Also, Chia with its environmental slogans was able to quickly introduce its digital currencies in the competitive market and become one of becoming popular currencies.

Even Amazon supports this digital currency, and according to the company, users can extract Chia digital currency in the Amazon cloud, Amazon has even released tutorials for beginners.

All of this has led to the rapid rise of Chia currency among news and analytics sites of digital currency, and there have been positive comments about the future of this currency. 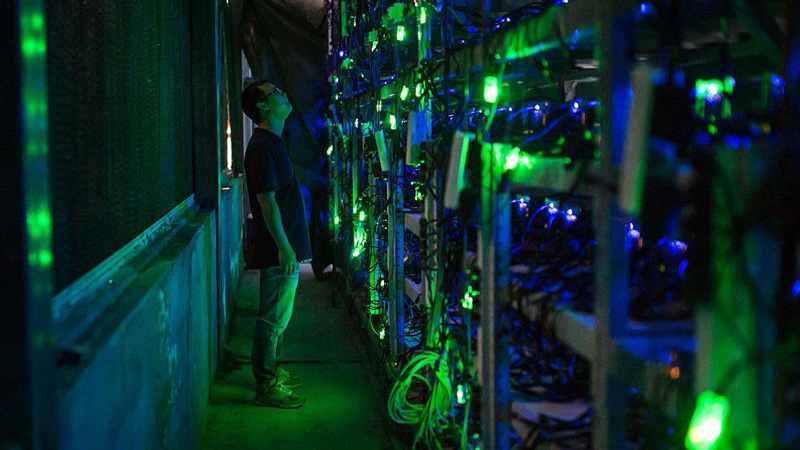 Chia price forecast in the future

Kevin Price site predicts in an article that chia mining income will decrease over time, and of course, this will be a reason to increase the price of this currency, so that Chia by the end of 2021 with a price increase of two and a half times, to 1700 Reach the dollar.

Many experts believe that Chia can replace Bitcoin in the market in the future, Chia has solved the biggest problem of Bitcoin, namely high energy consumption and environmental damage, and its start in the market was much better than Bitcoin.

On the other hand, there are not many exchanges for buying and selling chia at the moment and the market for this digital currency has not developed seriously. Some articles have predicted the excitement of the rise of this digital currency and the possibility of a relative decline in the future.