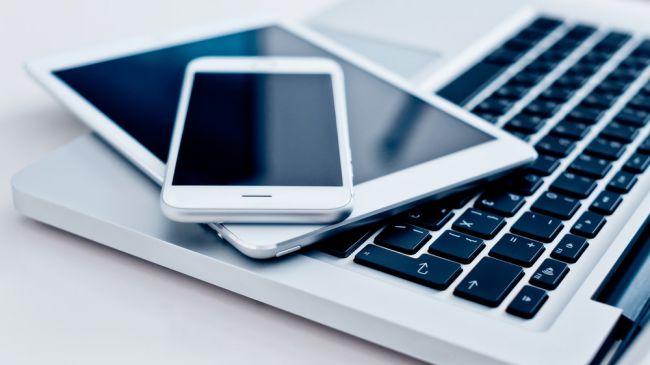 Capture Video, The first thing you can do is go for video recording software from the operating system, which of course has some great options in this area, but you may not know that Windows is equipped with such a feature by default.

This tool is available in the pre-installed Xbox application.

You can also record video from the browser window without the need to download and install heavy programs. It depends on what you plan to record, as well as the hardware and duration of the video.

This feature is almost hidden, but Windows 10 still has a default movie recorder designed to capture game scenes. To find it, first open the default Xbox app, then press the Windows and G keys at the same time. Then select the Yes option.

Select Start Recording to start the recording process or use the Windows + Alt + R shortcut keys and finally use the same shortcut to end the recording. The recorded videos are visible in the Windows Videos folder in MP4 format.

To make changes to the settings of this feature, first log in to your Xbox account and go to the Game DVT section. You may not be able to change the video storage folder here, but you can control the quality of the recording, the microphone on and off, and the ultimate video recording time.

Unfortunately, not all devices running Windows 10 can take advantage of this feature, and to use this tool, your device must be equipped with a video card that supports one of the following encoders.

If your device does not have these features, you can use Windows environment recording software.

Filming from the Mac OS environment

Recording video from a Mac environment is much easier than Windows. If your device is equipped with the Mojave operating system, you can access all the features for video recording and its settings by just pressing the shortcut keys Shift + ⌘ + 5. In Mac OS, you can capture the entire screen, a section, or a window in particular, and finally edit, save, or share it.

Android Q will also be equipped with a default recorder after release. If you have Android Q installed in beta, you can go to Settings and select About Phone. Here you can access features that were hidden before the official release by changing the operating system mode to Developer Mode.

After that, go back to the settings menu and select Developer Options and then Feature Flags. Here you must enable the ‘settings_screenrecord_long_press’ option. Then, by pressing the power button, a series of options will be displayed for you, in the meantime, by holding the screenshot option, the video recording mode will be activated after a few seconds, and you can shoot videos from the Android user interface.

Shooting from an iOS environment is as simple and easy as a Mac OS. First, go to the settings section and select Customize Controls in the control center section. Enable the Screen Recording option here.

Now bring up the environment you want to film from. Now by swiping the screen from bottom to top (from top to bottom on iPhone 10 onwards) you will see the shortcut keys, where you can select an icon with a dot in the middle of a circle. Start filming operations from the application environment.

To end the recording, select the timer in the upper left corner, then touch Stop. Of course, keep in mind that notifications that appear on the screen during recording are also displayed in the recorded video.