A Brute Force attack, also known as an Exhaustive Search attack, is an encrypted hacking operation (Cryptographic Hack).  Brute Force is an attack in which Hackers test the possible combinations of a password until they find the correct combination. In this post, we will cover important points and issues about Brute Force. Moreover, the word Brute Force literally means to resort to or achieve the use of algebra, effort, or power, which hackers usually plan carefully and they perform on a large scale by inefficient methods. In addition, hackers often carry Brute Force attacks to gain access to personal information. Then, in the following, we provide more and more details in this regard.

What is a Brute Force Attack?

Brute Force Attack is a cyber-attack in which hackers test all possible modes for a password until they find the correct password. Brute Force attacks are simple and reliable. Attackers usually leave the work to computers. Then, they try different combinations of usernames and passwords until they get the right combination. The best way to deal with this is to identify and thwart a brute force attack when it occurs. Because of that when attackers gain access to the network, defense operations will be much more complex and difficult. 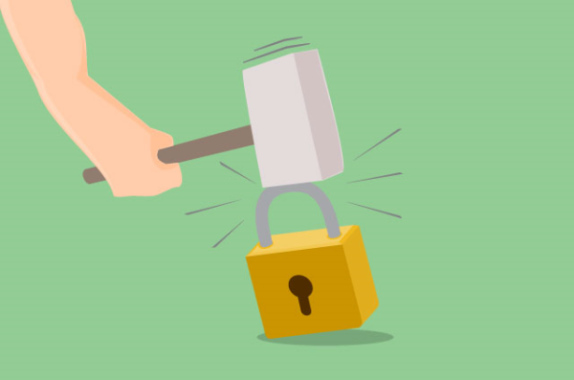 It is obvious that the longer a password, the more likely it is that you will need to try out possible modes and combinations. In addition, a brute force attack can be very time-consuming. Also, performing Brute Force operations will be very difficult and sometimes impossible if data obfuscation (Data masking or data masking) is done. However, if the password is weak, the Brute Force operation is possible in just a few seconds. Moreover, decrypting weak passwords for attackers is just as easy as catching a fish out of a bucket of water. For this reason, all organizations should adopt a policy of enforcing strong password selection among their users and systems. But what is the reason for hackers to attack and use brute force to infiltrate? What is the purpose of this work?

What are the purposes of a Brute Force attack?

Hackers usually use Brute Force attacks to obtain personal information such as passwords, passphrases, usernames, and Personal Identification PINS. Also, in a Brute Force attack, a script, hacking application, or similar process is used to execute a series of repeated actions to obtain the required information. Hackers carry out Brute Force attacks at the basic level of the cyber attack process (Cyber Kill Chain) and usually in the detection and infiltration stages. Attackers need access to entry points to their targets. So, Brute Force methods are a quick way to do this. Moreover, after gaining access to the network, attackers can still use Brute Force tricks to increase access levels or “Encryption Downgrade Attacks”. 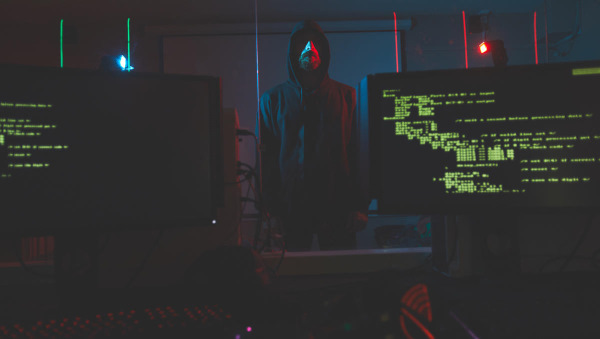 Attackers also use brute force attacks to search for hidden web pages. Hidden web pages are websites that exist on the Internet but their creators don’t link to other pages. In a Brute Force attack, attackers search for different URLs in order to find a valid web address. In this method, the attacker looks for things like a software vulnerability or a web page containing a list of usernames and passwords. Moreover, because brute force attacks are not very complex, attackers can launch multiple automatic attacks simultaneously to expand their options to achieve the desired result.

Objectives of a Brute Force attack

The targets of a brute force attack are listed below:

Of course, Brute Force attacks can also be used for positive purposes. In addition, many IT professionals use this attack method to test security, especially the cryptographic power used in the network. 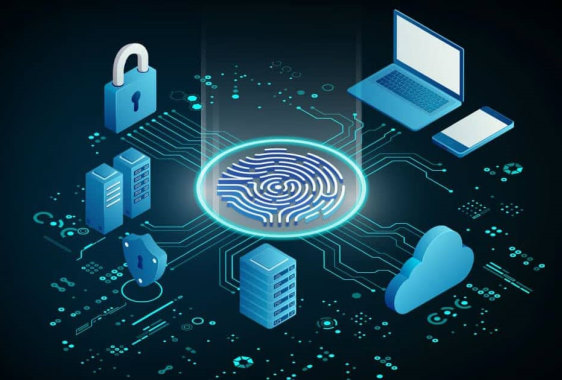 In this method, attackers use a dictionary containing a large number of possible passwords and try all of these passwords on the victim’s account. Computers developed in the last ten years can decrypt an eight-character password (without cryptography) that combines uppercase and lowercase letters, numbers, and special characters in about two hours using the Brute Force method. 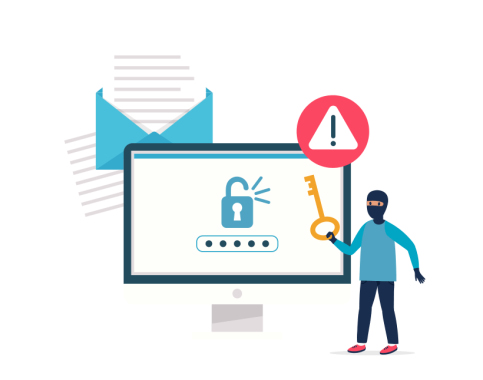 Computers are so fast that they can decrypt a password with poor “hash encryption” in a matter of months. Moreover, this type of Brute Force attack is known as Exhaustive Key Search. In an exhaustive search, the computer tests all possible combinations of possible characters to find the correct combination. In addition, Credential Recycling is another type of brute force attack that uses usernames and passwords hacked by previous hackers to infiltrate new systems.