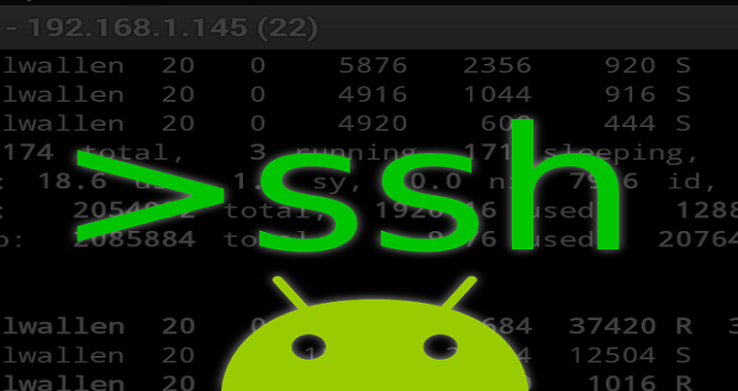 SSH stands for Secure shell, a secure protocol for establishing a connection between a client and a server. SSH encrypts the information on the user side (without user intervention) and sends it to the server.

So SSH is a protocol that helps you connect to your server remotely while maintaining security.

This data also includes all identity information, including username and password used. This was a very important security vulnerability for Telnet; Until programmers and designers put an encryption mechanism on the same protocol to make the information encryptable and unhackable during the transfer. The completed protocol is the SSH protocol. SSH can be called a secure version of the Telnet connection.

What is the SSH protocol?

SSH stands for Secure shell, a secure protocol for communicating between a client and a server. Before sending information, SSH encrypts the information on the user side (without user intervention) and sends it to the server. So SSH is a protocol that helps you connect to your server remotely while maintaining security.
The SSH protocol is currently available in two versions, SSH-1 and SSH-2, on most operating systems. By default, it is possible to connect through both versions unless it is configured on the server side and in the SSH configuration file that only supports version 1 or, for example, 2. To know the SSH version after connection, you can run the following command:

And in response to this code, it returns the SSH version:

What are the capabilities of the SSH protocol?

Certainly having a secure connection between the server and the client provides us with many capabilities, among the most important capabilities of this protocol are the following:

Access to the server via SSH in PUTTY software

PUTTY is a terminal simulator software, computer console and file transfer software developed as a free software. This program supports several different protocols, including SSH, Telnet, Rlogin, etc.
By running the PUTTY software, all you have to do is enter the IP server into the Host Name or IP address field. Select port 22 and in the Connection Type field, select the SSH option.

Then a window will open for you that looks like a DOS and CMD environment. In this window you must enter your username and password.

Note that the primary username for Linux servers is usually root.

Passwords, to increase the level of server security, are made up of very complex letters and words that typically make it difficult for Linux users to type, especially when you do not see what character is added.

The solution to this problem is to copy the password and paste it into the PUTTY DOS environment. Paste in Linux can be done with just one right-click.