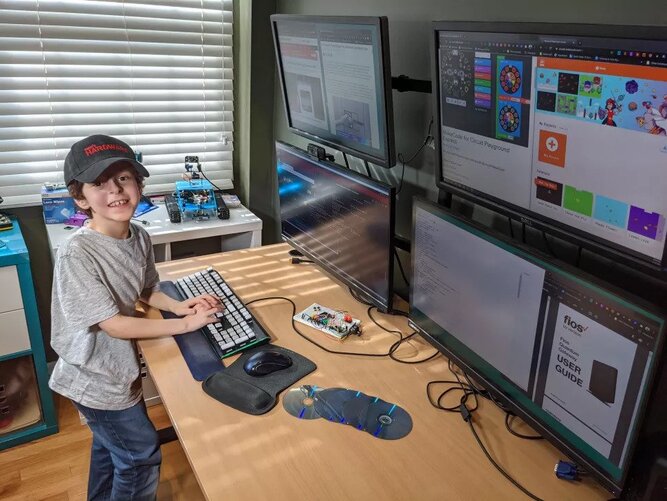 Technological Changes Have Taken Place Very Rapidly In Recent Years, And The Growth Of Cutting-Edge Technologies Such As Artificial Intelligence, Robotics, Biotechnology, And Nanotechnology Has Allowed Innovation Companies To Create More Advanced Gadgets And Products.

Predictions, Although some of these products have replaced older technologies, many of the digital devices and services introduced in the last decade still play a key role in our lives.

A decade ago, touch screens had become the number one trend in the world of technology, so it was thought that this technology would completely obsolete and replace window-based operating system designs. We now know that the above prediction has not become very true. Examining such examples reveals a far-fetched but interesting fact that technology is not changing as fast as we think.

In the last decade, some service providers have tried to use cellular internet to deliver bandwidth to their customers. These efforts and the emergence of an emerging technology called WiMAX that transmits radio waves to subscribers via fixed stations could be considered the end of fiber-optic wired home Internet. 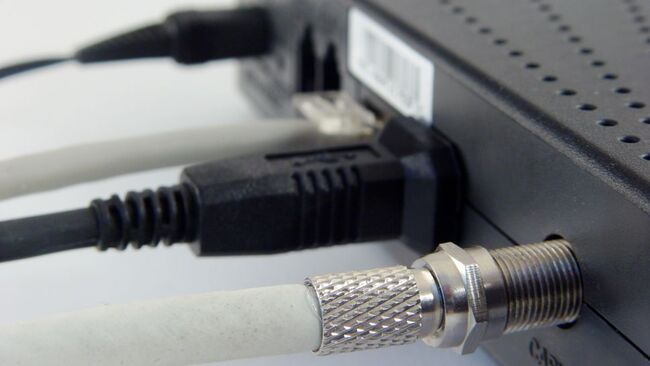 Not only has the wired Internet not disappeared, but it is now considered the primary way to connect families around the world to the World Wide Web. However, with 5G communication technology advancement, companies such as T-Mobile have decided to offer home internet based on this technology until a complete replacement of fiber optics with 5G fixed internet.

5G technology is still in its infancy; But as this fledgling technology matures, high-speed Internet access will become more pervasive than ever.

2. The end of the era of cameras

Demand for point-and-shoot cameras has dropped by 90 percent since 2013. The dramatic advancement of the smartphone industry and the extraordinary cameras used in smartphones have made few people think about buying and using digital cameras and camcorders.

However, the unobtrusive quality of DSLR cameras and the high performance of mirrorless cameras seem enough to convince professional photography enthusiasts to buy these products and keep companies like Canon and Nikon alive. 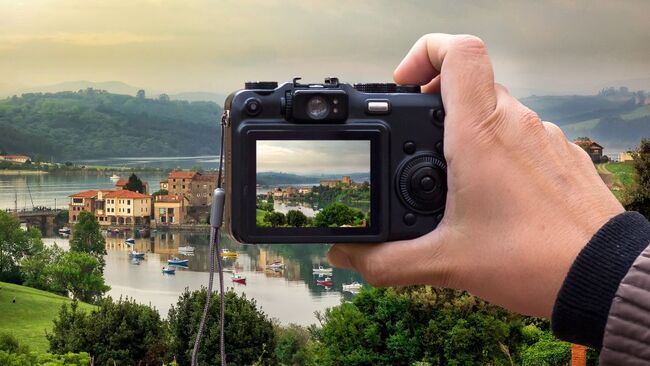 Landlines still make up a large part of the lives of many people, especially our grandparents. But given that a large percentage of the population has access to mobile phones, this will change in the not-too-distant future, and landlines will remove from the homes of many of us. Of course, using a landline still makes sense for offices. 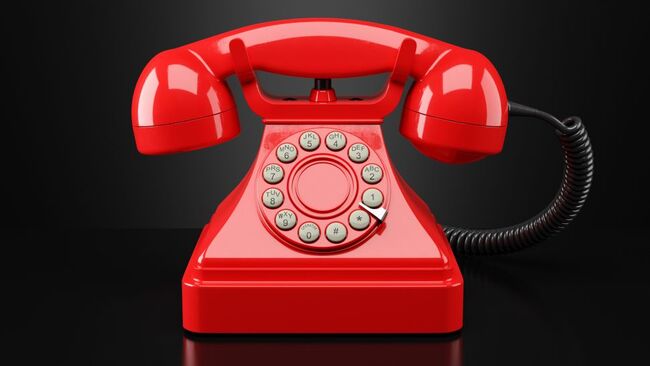 Although many of us are reluctant to turn our laptops on and off and usually put them to sleep mode, we have to reboot our computers to install updates and when errors occur.

Today’s operating systems boot much faster than ever before, but Windows updates are still very time-consuming and tedious; So to make that prediction come true, we have to wait for the further development of SSD operating systems and memory. 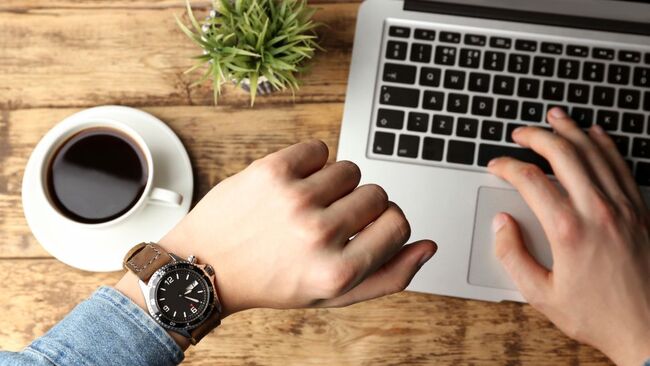 5. Touch interface instead of window interface

Microsoft tried to make Windows 8 based on a touch interface for tablets and large screens. Complete removal of keyboards and mice on PCs was not easy, but Microsoft failed to persuade software developers to develop programs suitable for the new operating system.

Although Windows 8 was rejected by users and was an unpleasant experience for us Windows lovers, it proved to the big tech companies that the touch interface used in smartphones is by no means ideal for laptops and home computers. 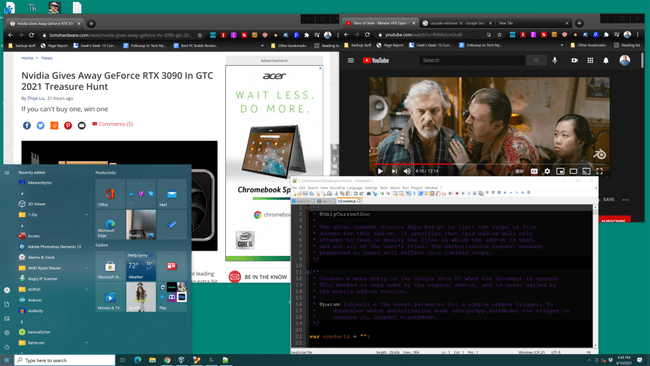 Ten years ago, buying a laptop that used SSD memory cost you a lot of money and forced you to use a mechanical hard drive or HDD. But now, things are different. Tech companies have been able to make cheap SSDs and largely discard HDDs. It is worth noting that the cheapest SSD is three to four times faster than the best HDD available. So this prediction has come true. 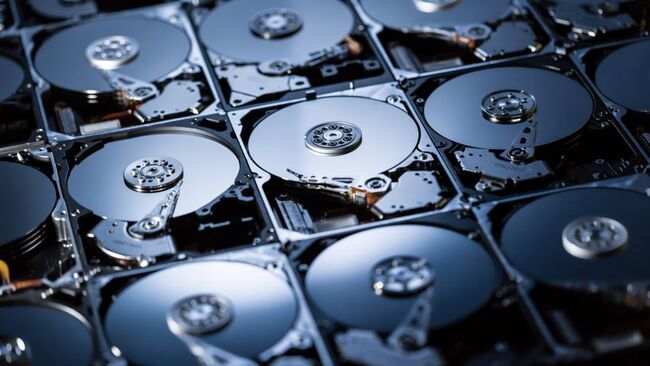 7. No one will go to the cinema to watch a movie anymore

The development of home screens and VOD services in the last decade can be considered a serious threat to the continued operation of cinemas; However, the experience of watching a movie in a cinema is still considered valuable by many. In 2019, Americans spent $ 1.2 billion on movie tickets, down from $ 223 million in 2021 due to the Corona pandemic.

.It can conclude that cinemas can be easily left out in these critical situations and many people prefer watching movies at home to going to the cinema 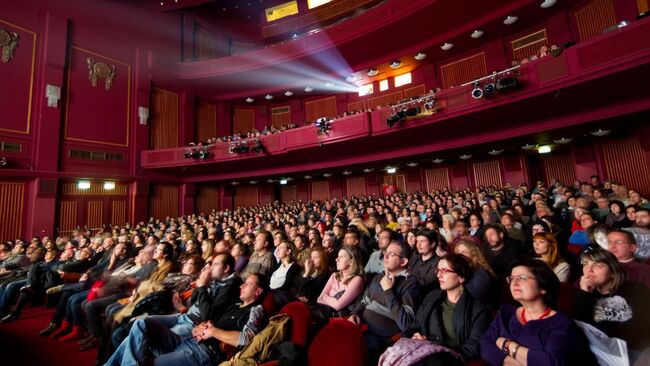 8. Computer mice will be useless

This can be considered one of the worst predictions on this list; Because living without a mouse is impossible for people who are constantly working with their PC. Of course, this prediction also follows the advent of Windows 8 and its touch interface. Today, sales of computer mice have increased by 13% compared to the last decade. 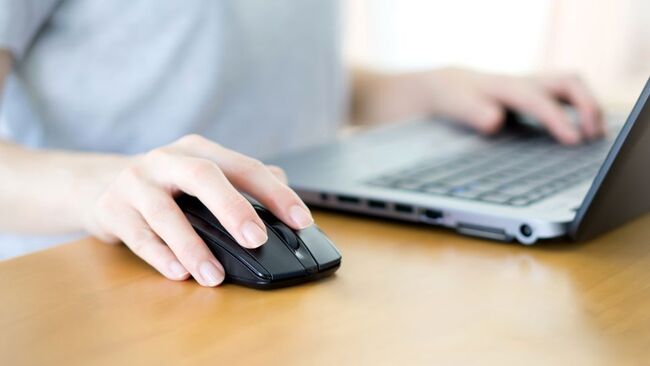 9. Voice or motion control instead of remote control

Remote controls are one of the oldest technologies on this list and often work with infrared. Voice assistants such as Alexa and Google Assistant can control some electronic devices by voice. But because of their lack of ubiquity and limited functionality, remote controls are still more popular.

Of course, different applications can control all smart home electronics, but it is much easier to work with remote control. 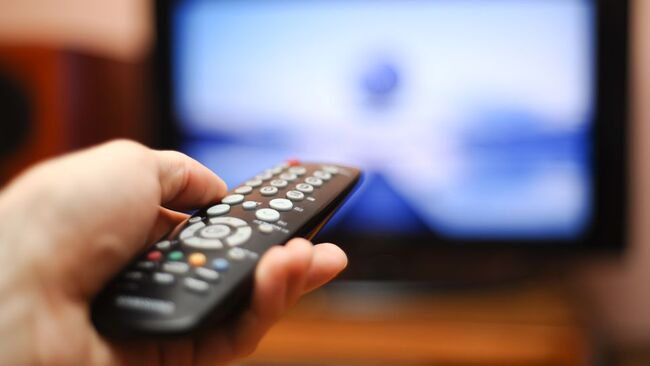 Due to the speed and performance of new laptops, many people do not need to use desktop computers. But if you need very high processing and graphics performance, you should definitely buy this group of products. So this forecast can consider the worst forecast on this list because prefabricated bags and PCs have been increasing all these years. 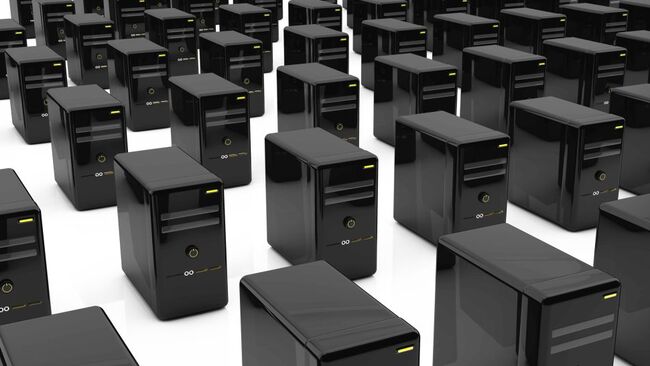 Although fax machines are still used in some offices, the ability to scan and send documents via email has reduced the need for fax machines to almost zero. Fax printers and scanners are still on sale, but no one seems to be using them for that purpose. 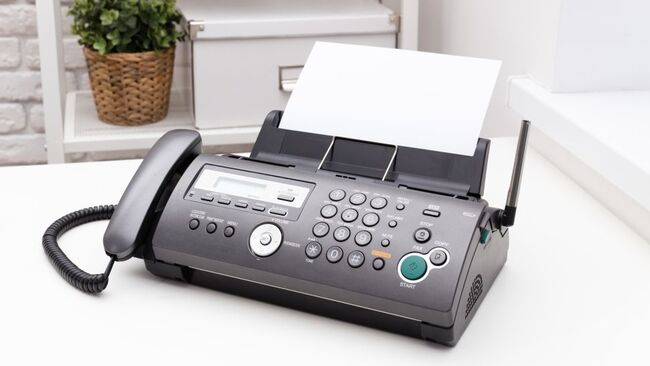 Optical discs have not yet completely disappeared for some reason; If you bought a DVD or Blu-ray disc for a movie, you actually have it. Conversely, if you get the same content online, you will probably lose it one day.

However, with the expansion of online streaming services and their acceptance, sales of optical discs have declined significantly. 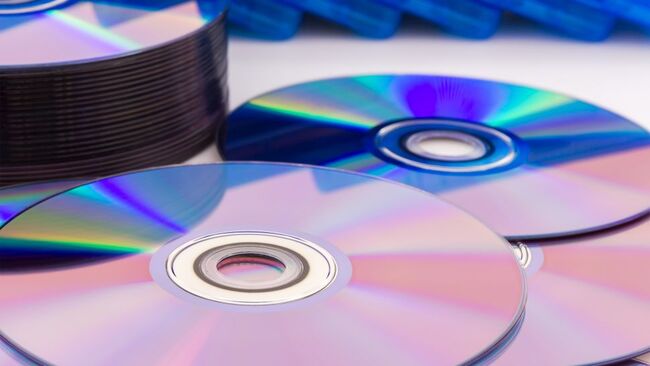 Finally, we must address two points; First, the advanced nature of technology does not mean that it is practical. Windows 8 touch interface, although more advanced, was not noticed by users and left the world of technology.

The second point is the difficulty of replacing well-established and trusted technologies with new ones. Although optical discs are not as cost-effective as online streaming services, they are still widely used because of the physical ownership of purchased content.

Which technology do you think will continue to be used in the next decade?