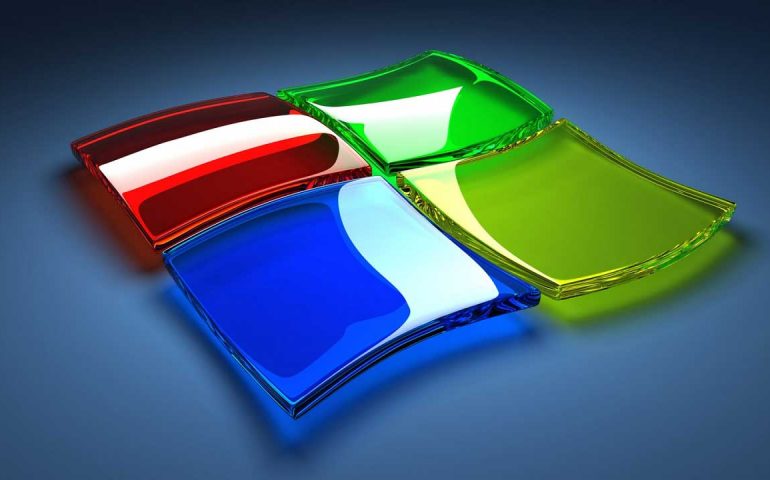 What is the Windows Operating System?

Windows is a desktop operating system that used in PCs for more than 3 decades. Also it used more than other OSes. All the windows versions have a different graphical interface from each other. The first version released in 1985. So after the first unveiling, the more serious updates made for it to make the systems more user-friendly.

What is the name of the manufacturer of Windows?

For the first time Windows found by an American company called Microsoft. Then day by day this company developed and nowadays, this become one of the largest software companies in the world. They attract a lot of users. Step by step windows provide the users needs and in 2015 share the windows 10 that it was very popular between peoples and after a while installed in all  computers and responded to people. In conclusion windows with their services not only only became the best one but also everyday expand. They show that no one can prevent their progress.

What’s the meaning of Windows?

Windows is one of the most popular operating systems around the world which more than 90% of computers use this. All the users need to have a secured systems that not allowed every one to have an access on their files, photos or personal information. So it provide a condition for people to take a way their worries and some how show that it can be a good place to keep their information there.

What is the language of This operating system?

The most popular languages between peoples:

Windows language on web application: As the world of internet expanding day by day and the number of people that use desktop decrease, most of of the users turned to applications and mobiles. Nevertheless stills somebody that use desktop and due to this there are different programming languages, such as: Java, JavaScript, C#

What is the use of Windows?

It has several functions, including:

The first usage, it have to tests everything to work properly and flawlessly.

Secondly, it checks the new hardware.

At last it runs operating systems.

Support the large amount of application

One of the points that we can mentioned about this, its the wide range of applications that it can support.

It can be run in all computers

It can be  accessible in all personal computers or laptops with the cheapest price.

Another advantages of the windows operating that can be mentioned is the support for new hardware in computer case.

Upgrading security software and the other updates

One of the good news for game fans is that windows have the biggest spaces for them.

In the other side we have some problems you can see in the following:

One of the most important disadvantages of this operating system is security. Hackers are very interested in it, because they can easily hack it, if you don’t want to attacked by them you have to use strong antivirus software.

Whenever some programs run together your system quickly become slow and don’t work, this topic is one of the most important problems.

The Linux operating system the free one, that is open resources  and secured system but in windows you have to buy office programs.

Having a lot of Hardware resources

If you want to install your windows you have to have a high ram and graphic card otherwise you faced with some problems.

Another disadvantages of Windows operating system is the lack of support for individuals, which means you just have to search for your problems in other sites.