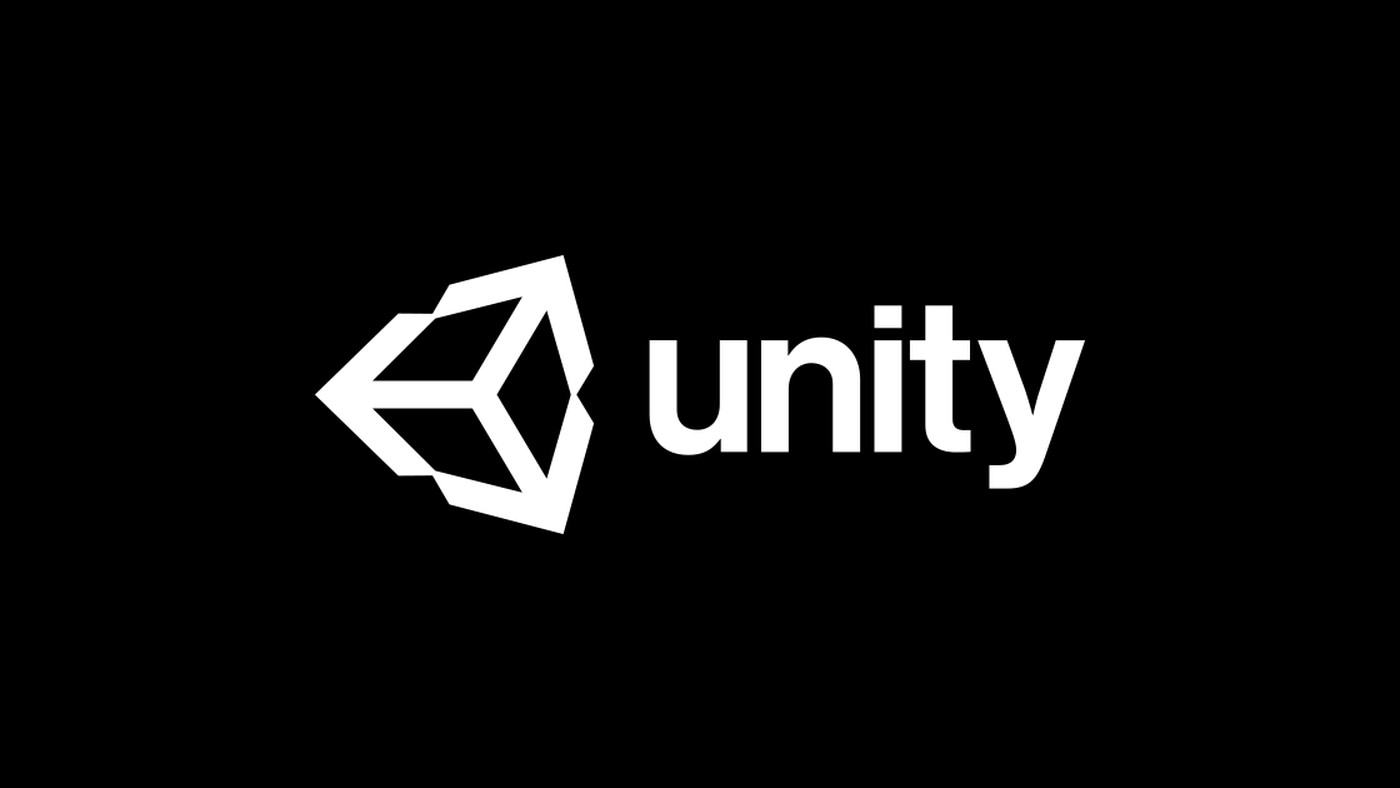 Choosing the right game engine is difficult for developers who have just entered the game market. Today we are going to analyze one of the most popular game engines called Unity.

What is Unity Game Engine?

Unity is a tool that most game developers around the world use to build games or process their creative designs. The software is very powerful and user-friendly and is available for free as long as you use it for small projects.

In fact, Unity is not an ordinary game engine, but a highly advanced tool used by very large companies in this field. Some of the most popular games ever made through Unity are:

It is a 2D and 3D game engine (3D / 2D) and a very powerful integrated software development environment (IDE) that can be run as a cross-platform on all existing operating systems. In fact, Unity, as a game engine, is able to provide developers with most of the capabilities needed to build and run a computer or mobile game.

For example, there are features such as physics simulation, 3D rendering and collision detection in this tool. Developers no longer need to invent anything new using Unity. In fact, instead of using physical equipment to design the light and speed of objects in the game, they can easily use the Unity engine.

Ancillary stores also double the power of the engine so that developers can upload their creative projects and make them available to the game development community for free.


For example, you can download special effects from the Unity side store without spending energy on them. For example, if you want to add Tilt control mode to your game, you can find many interesting and free examples of this by searching the Unity store. In general, developers can use Unity to focus on the fun design and user experience of the game.

In addition to the game engine, it is also used as an IDE. The term IDE, or integrated software development environment, provides developers with all the tools they need to build a software. Unity software has an intuitive editor that allows you to easily drag & drop elements in its environment and change the properties of each.

It uses C# programming language to process code and logic. There is also a set of classes and APIs that you must learn. The good news is that you can do a lot of  features without the need for a lot of coding. Of course, the Unity engine is very flexible and provides many possibilities for people who have programming knowledge.

Fortunately, learning C# is very easy for beginners and has common rules with other popular languages ​​such as C and Java. In other words, learning Unity in C# is the best way to become familiar with coding. You can use the C# programming language training course to learn C#.

Unity and other game engines

There are countless game engines on the market, so it faces stiff competition from Unreal Engine and Cryengine. Of course, if you are interested in developing Android games, the Engine tools provide you with full possibilities. In addition, the Unity engine includes 2D game development tools, and its graphical capabilities allow you to prepare the project for weaker hardware.

Unity Engine is a cross-platform software that you can use to design games compatible with Android, Windows, iOS and game consoles. It also supports VR technology, making it the best choice for Oculus Rift and HTC Vive developers.

In general, you should choose the game engine according to your career goals. For example, the Unreal and Cryengine game engine is a better option for a Triple E game studio (AAA) that focuses on making high-end PC gaming. But for developers who focus on mobile games, the engine is undoubtedly the best option.