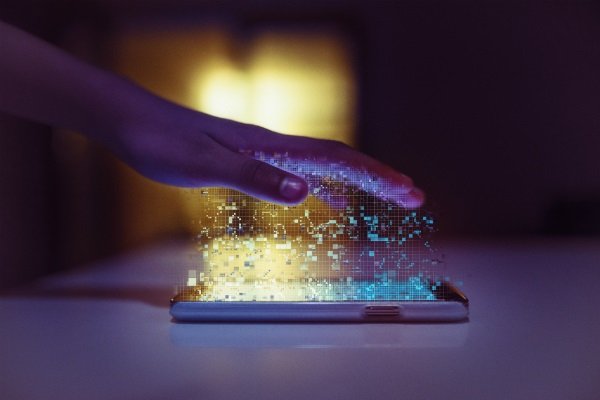 The data model is used in two senses. The first meaning refers to objects displayed by a computer system according to the properties and relationships that these objects exist in the real world, such as customer, order, or inventory. Among these, the semantic data model is of particular importance.

What is semantic modeling of data?

The semantic data model is a high-level, meaning-based description and a structural representation of databases. This database model is designed to capture more data from an application environment than in contemporary database models. The ultimate goal of conceptual data models is to capture more meaning of the data by embracing stronger relational concepts with “abstract concepts” identified in artificial intelligence.

The idea is to provide high-level modeling principles as an integral part of the data model to facilitate the representation of real-world situations.

By embedding derived information in the structural specifications of a database, SDM allows the same information (news) to be viewed in several different ways; This allows us to directly embed different processing needs and requirements, which are commonly found in the database applications.

The current design of the SDM is based on our experience with its initial editions. SDM is designed to increase the “effectiveness” and “usability” of database systems. 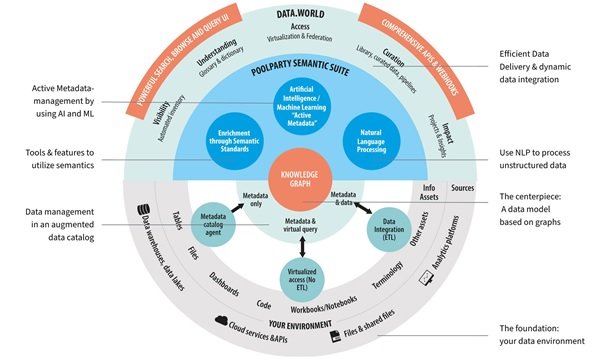 Unified Modeling Language is a standard all-purpose modeling language in software engineering. Almost any application that may run on any combination of hardware, operating system, programming language, and network can be modeled using U-Amal.

Design based on object-oriented concepts makes it inherently compatible with object-oriented programming environments and languages ​​(C ++, Java, and C #). However, it can use to model non-object-oriented applications such as those based on BASIC languages. Cobol and Fortran are also written.

UVL is a third-generation modeling language and is an open way of describing features, graphics, building, and documenting components of an evolving software system. The utility is used to understand, design, review, configure, maintain, and control software systems information.

It applies to all software development methods, all stages of the software life cycle, all areas of applications, and any media.

This modeling language has been developed to unify past experiences of modeling techniques and to incorporate successful experiences into a standard perspective. Content includes semantic, symbolic, and design concepts.

Combines data modeling techniques (entity relationship diagram), business modeling, object modeling, and component modeling. The application can use in all processes throughout the software development cycle.

Before the advent of UMal in the mid-1990s, software modeling suffered from the incompatibility of different notations created by different modeling professionals, and there was no epidemic standard in this area.

The concept was created by combining the Booch Method, the Object Modeling Technique (OMT), and the Object-Oriented Software Engineering (OOSE) for monolithic currents.

The advent of UVAM changed everything and led to the dramatic growth of image modeling and the widespread use of this language. Today, Umal plays the role of an international language in the field of software development.

In 2006, Gartner Statistics estimated the number of IT professionals using Umal and estimated that in 2008, 70 percent of software companies worldwide used Umal.

Definitions of the semantic data model in software engineering

A data model is a concept in which there is conceptual information. This means that this model describes the “meaning of its examples.” This type of conceptual data model is a kind of abstraction that defines how “stored symbols (data samples)” relate to the “real world.”

A data model is a concept that “enables the expression and exchange of information,” allowing members to interpret meaning (semantics) from examples without the need to understand “meta-modeling.” This type of semantic model is “realistic” (as opposed to object-oriented).

Usually, “sample data” in conceptual data models explicitly includes different “types of relationships between data elements,” such as “where it is located

” This means that the second type of conceptual data model must make it possible for “examples to express facts that contain their own meaning.”

The second type of conceptual data model usually means building a “conceptual database.” The ability to include “meaning” in “concept databases” simplifies the construction of “distributed databases,” which allow applications to understand (interpret) meaning from content.

This means that conceptual databases have the ability to integrate when using a “similar (standard) type of relationship.” This also means that they are generally more widely used than relational and object-oriented databases.

The logical data structure of a database management system (DBMS), whether hierarchical, networked, or relational, can not fully meet the conceptual definition requirements of the data because they are limited in scale and the implementation strategy used by the DBMS.

Have an orientation; Thus, the need to define “data” “conceptually” has led to the development of “semantic data modeling” techniques. Those are the techniques that define the “meaning of the data” within the “context of the internal relationship with other data,” as shown in the figure.

A semantic data model is a type of abstraction that defines how “stored symbols” relate to the “real world,”; So the model must be a true representation of the real world.

The need for conceptual data models was first identified in the US Air Force in the mid-1970s in the ICAM program. The purpose of this program was to increase production efficiency through the systematic application of computer technology.

The ICAM program identified a need for better “analysis and communication techniques” for those involved in increasing productivity. As a result, the ICAM program developed a range of techniques known as IDEF (ICAM Definition). These methods include:

IDEF0 was used to create a “function model,” a structured representation of activities and processes within an environment or system.

IDEF1: Used to create an “information model,” representing the structure and semantics of information within the environment and system.

It is used to build a graphical information model, representing the structure and semantics of information within the environment or system. Using this type of standard made it possible to build semantic data models that could be used to support data management as a barrier, integrate information systems, and build computer databases.

IDEF2 is used to build a “dynamic model,” which displays time-varying behavioral characteristics for the environment or system.

During the 1990s, semantic modeling techniques led to the construction of second-type semantic data models. An example of this is the Semantic Data Model, standardized as ISO 15926-2 in 2002, later developed into the Gellish Semantic Modeling Language in 2005. The Glitch language definition is documented in the form of a “semantic data model”.

What are applications conceivable for a data model?

The semantic data model is used for various purposes, including the following:

A basic data model can be used to provide an “overview of the data” needed to run a company. This model can analyze to identify and scale shared data source construction projects.

A well-developed model can be used to define an “application-independent data view,” which can be validated by users and then into a physical database design for each Different DBMS technique. In addition to generating compatible and shareable databases, production costs are greatly reduced through data modeling.

Because a data model actually represents an organization’s infrastructure, vendor software can be evaluated against the firm’s data model to determine possible discrepancies between the infrastructure imposed by the software and the way the company does its business.

By defining the contents of existing databases through semantic data models, an “integrated data definition” can be achieved. If the right technology is used, the resulting conceptual schema can control transaction processing in distributed database domains.