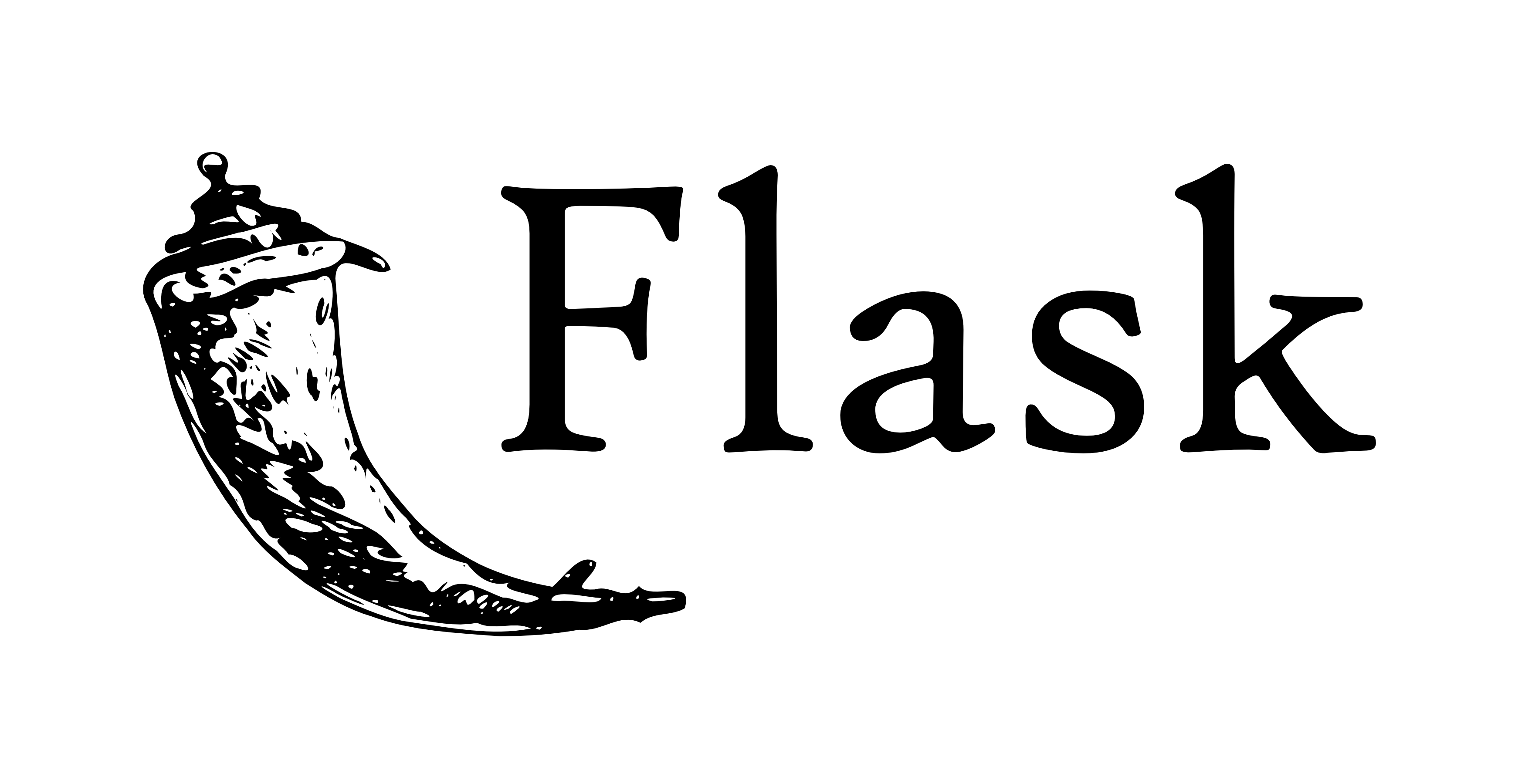 Python is amazing. Python has no words. Working with Python is one arrow and a few marks. We have heard such phrases a lot and we hear them every day. But what do you think makes Python so popular? Undoubtedly, one of the reasons is frameworks. Python has a variety of frameworks that in many cases increase the power of Python. The framework is a framework for keeping code consistent, saving time, and better coordinating with team members. Using frameworks makes it easier for developers and makes the programming process more enjoyable. We know that Python is also used in web development and has famous frameworks for this, one of these frameworks is called Flask and it helps you to build powerful web applications in the shortest time. Join us to enter the wonderful world of Flask and find out what the Flask framework is and what its uses are.

Before we get into what Flask is, let’s answer the question of what Flask is not! Knowing this prepares our minds to better understand the concepts:

It is a lightweight web framework designed and written in Python. To be more precise, Philosophy is a micro-framework because it does not have many of the common tools and libraries of other frameworks. For example, Flask cannot work with databases by default and validate with forms, and to do this you must go to existing libraries and databases. Philosophy was officially launched in 2010 under the BSD license and was written by Armin Ronacher.

The philosophy is partly influenced by the Sinatra framework written by Ruby. Unlike most of its competitors, Ciantra does not support the MVC model and instead focuses on “building high-speed web applications.” This framework gives you the basics to build a web application, and if you need more modules you can add them to your project. Also, Flask installation is very easy and does not require the installation of special tools. We suggest that you read the following to learn more about MVC architecture:

Where is Flask used?

It is a small or so-called compact library. But you should not confuse this smallness with being weak. It is so powerful that many large companies trust it and use It in their projects. For example, Uber, which is the largest online taxi request service, or Samsung, which is one of the largest manufacturers of digital components in the world, have used Flask. The following is a list of some of the most popular brands that have trusted it:

How does Flask work?

To understand what Flask is, we have to say that Flask generally works with two components, Werkzeug (the word is German and may be a little difficult to pronounce) and Jinja. Things like routing, debugging, connecting to a web server, etc. are done by Werkzeug. Jinja is a template engine that displays various data in the format you want. Both components are made by the creator of Flask, Mr. Ronacher, and are released under the BSD license.

In fact, frameworks are a set of ready-made codes that make it easy for programmers. For example, designing a Python web server that can host sites without a framework is difficult and time consuming. But with a framework like Flask, you can do this with less than 120 lines of code and write a simple web server. In fact, Flask helps you focus on developing your service without having to deal with complex low-level issues. To learn about other Python frameworks used in web design, see:

Why should we use it?

While Python has other web frameworks like Django, Bottle, Tornado, etc., the question arises as to why we should go for the flask framework. Before answering this question, we must remember that none of the frameworks is superior to the other and we must make the best choice according to the conditions of the project and our needs. In fact, each framework has its strengths and weaknesses. Some of the strengths of Philosophy that encourage programmers to use are:

In this article, we examined what the Flask micro-framework is and what it does. We also talked about the successful projects that have been built with it. Flask, although very minimal and small, provides you with the basic features that a site needs. This micro-framework is a fast and reliable way to design a site with Python. It is very easy to learn and does not have the complexity of many frameworks.