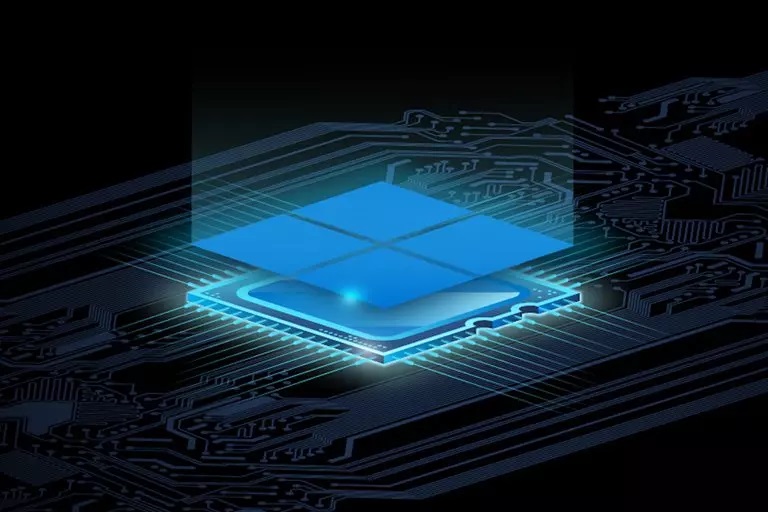 CPUs, After the introduction of Windows 11, Microsoft introduced a new tool called PC Health Check, which can be used to determine if your hardware is ready to run the next version of Windows. Following user feedback, Microsoft has just released a new version of the tool that not only checks the computer for compatibility but also tells the user why the hardware is incompatible with Windows 11.

You can download the PC Health Check tool from the bottom of the Windows 11 page on the Microsoft website.

If for any reason you are unable to run this software, you can see below a list of CPUs that Windows 11 officially supports. Note: