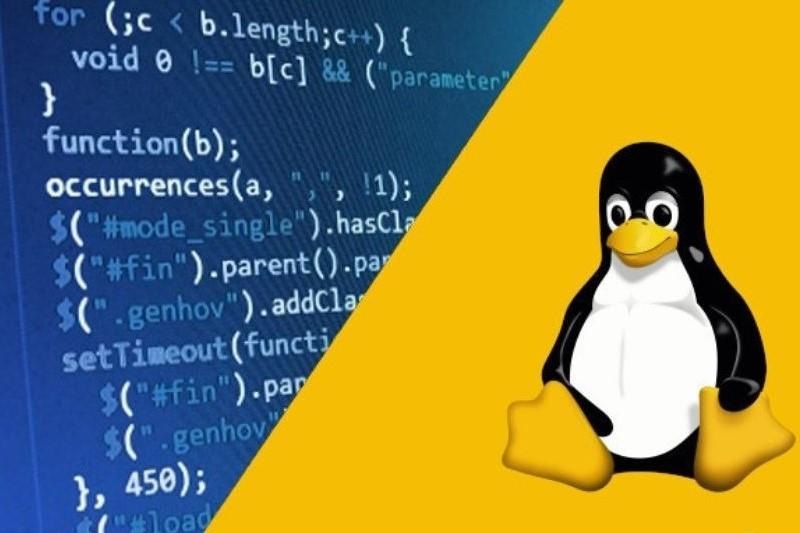 Every Time Someone Turns On Their Laptop Or Turns On Their Smartphone, A Series Of Miraculous Operations Occur, Or So It May Seem To The Average Tech User.

With a simple push of a button, the user suddenly has access to all the features on their device.

While some people may be less curious, others like to know what happened behind the scenes—people who want to enter the world of professionals who are programmers.

The reality is that most people don’t think much about their device’s operating system. However, they have an authentic user experience when working with their device. Today, one of the most popular operating systems in the world is Linux, and the process of developing applications for it requires a unique set of specialized skills.

Linux developed nearly three decades ago, and since then, it has been introduced in various industries and has had a significant impact on the world. Years ago, Linux was once considered a marginal technology, but today it has a special place in the IT world.

Learning Linux is essential for career advancement and increased income for people interested in programming careers. In this article, we will talk about the most important details you should pay attention to when it comes to Linux programming. 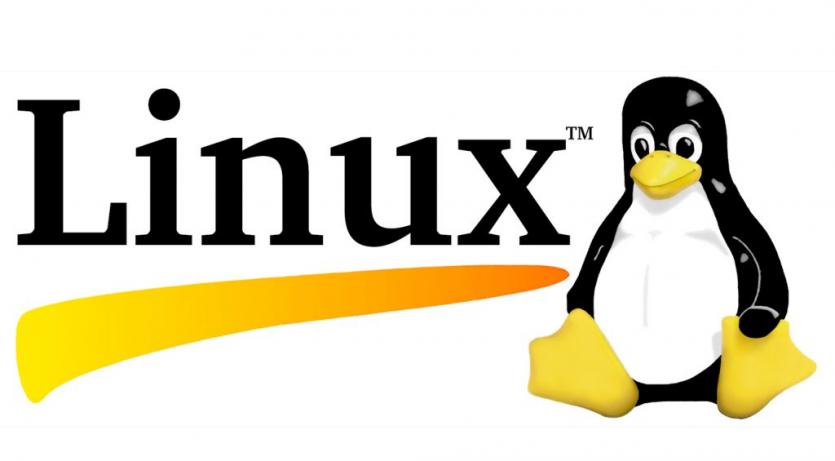 If we want to describe Linux, we should say that it is an entirely open source kernel responsible for booting devices. Additionally, Linux is one of the most widely used operating systems for server-side applications. Linux is flexible and flexible, in the sense that, as a stable kernel, it is possible to design many different types of programs based on it.

Interestingly, Linux has gone beyond its early days and has almost become a big culture and ecosystem. While Linux is one of the most popular operating systems, it is underdeveloped for desktop applications compared to Windows and Mac OS. This issue has led to a misconception in this field that Linux system programming is a marginal and unprofitable task when it is precisely the opposite. Linux is one of the most widely used operating systems that provide some of the digital world’s most critical and necessary infrastructures. Linux programming is one of the best skills for people looking for career opportunities as a back-end or front-end developer.

While almost anyone can learn Linux system programming, you need to know the practical skills required for Linux programming and its intricacies to build robust applications. Among these complications, we can mention the frequent updating and release of different distributions. On the surface, learning Linux programming is relatively easy. However, the core is more complex and will take enough time to master. Mastering Linux programming is an incredible asset and one of the skills that can increase a developer’s salary. You can only acquire This set of skills through theoretical and practical knowledge.

If you are interested in Linux programming and the vast opportunities it can provide you from a professional perspective, then you should start with the basic concepts of Linux programming. This topic covers the essential knowledge you need to work with Linux. You need to know how Linux works and what technologies are running in the background of this operating system.

Additionally, familiarity with Linux is essential from both a developer and user perspective, as it allows you to better understand performance and compatibility issues in Linux.

Another important skill you should consider learning is Docker. A powerful technology that allows you to complete the application deployment process quickly.

What are the advantages of the Linux operating system?

Is Linux used in large projects?

Considering the points mentioned, it makes sense that the big giants go for Linux operating system. We’re talking about digital giants with unimaginable volumes of traffic passing through their data centers daily, companies like Facebook, Amazon, and even Google.

In all large companies, you can see Linux, widely used in servers, security systems, and infrastructure networks, and robust applications are written based on it. Frankly, Linux‘s versatility and security make it an ideal choice for building a wide variety of applications that extend beyond personal computers. Web servers, network equipment, smartphones, and even cars are essential areas where Linux and applications based on it exist.

Since Linux is an open-source operating system, it is constantly evolving, which means there is a constant demand for Linux programming professionals with up-to-date skills if you are interested in a career that focuses on programming or if you want to become a professional developer, mastering the basic concepts of Linux is essential.

As a Linux developer, your primary responsibilities revolve around developing and documenting computer programs for the Linux operating system and debugging those programs. The day-to-day life of a Linux programmer is not much different from that of people who are general programmers who use programming languages ​​other than C. When looking for a job in Linux programming, you should expect the same questions that HR managers ask other software developers.

While the demand for full-stack developers is expected to increase in the coming years, the US Bureau of Labor Statistics predicts that job openings for general computer programmers will decline by 7 percent. However, this group of programmers will have plenty of job openings. However, having a specialized skill set like Linux programming can give you a massive advantage in a competitive market.

People with Linux programming experience can apply for jobs like computer hardware engineers and computer systems analysts. The median salary for software developers with a Linux skill set is $72,388,000 annually. People familiar with Linux and a wide range of programming languages ​​are in a better position to bargain for higher salaries.

In contrast to the demand for computer programmers, the need for test automation engineers is steadily increasing as manufacturers are forced to turn to automation technologies to improve productivity. As an automated test engineer, you must assure employers that technologies are optimally designed and ready to be deployed in production units.