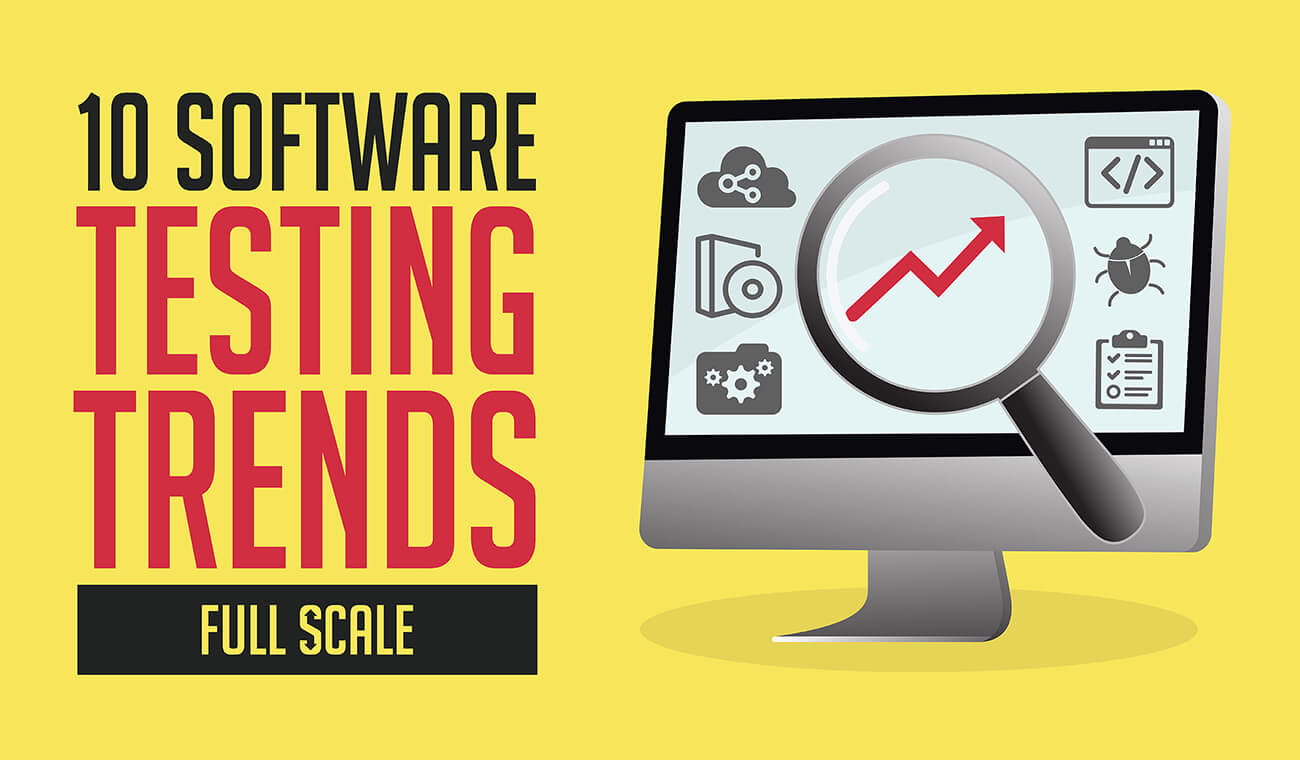 The Various Economic Problems That Have Affected Businesses Due To The Spread Of The Corona Virus Have Caused The Pattern Of Recruitment And Employment To Change To A Great Extent, And Companies Seek To Recruit People Who Have Different Expertise In Related Fields.

Accordingly, if you are looking to find a job in a large organization and send an application with complete preparation for the required assignments, you must have enough information about the software tests we mention in this article. 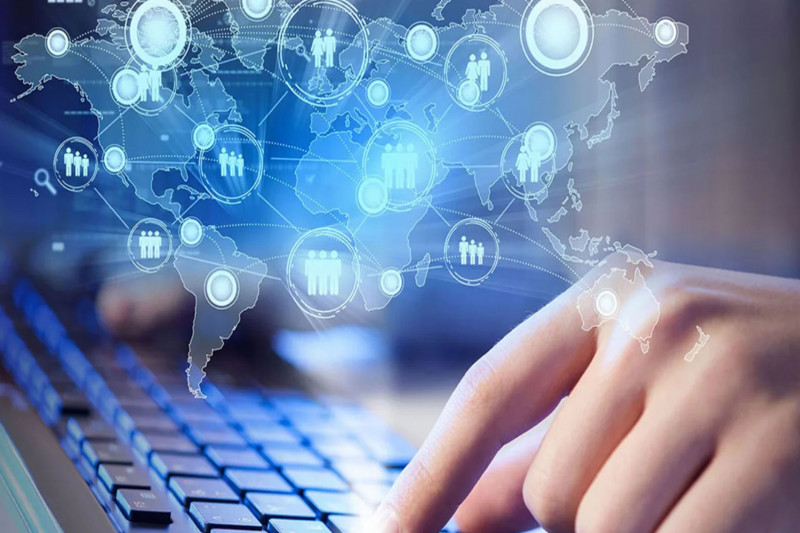 Regression testing is a way to evaluate and test software, find new software bugs or regressions in different parts of the software, and continue to apply changes such as optimization, changes in software configuration, and code editing.

In engineering sciences, acceptance testing is a test that determines whether the pre-specified requirements or the requirements in the contract have been met or not. The admission test can include physical tests and performance tests.

In Systems Engineering, the acceptance test can include a black box test before the presentation. In the software testing topic, ISTQB, acceptance is defined as: “a formal test concerning the needs, requirements, and business process performed to determine whether the system meets the acceptance criteria and the user, customer, and other entities accept the system.” It will do whether they accept it or not.”

White-box testing is a set of software tests in which attention is paid to the macro function of the software system and its source code structure, unlike black-box testing. This type of test aims to find unwanted errors such as infinite loops, paths of code that are never executed due to logical code errors, and so on. In white box testing, implementations within the software are considered, regardless of expected output or predetermined specifications.

The basic procedures of white box testing require a tester to have in-depth knowledge of the source code under test.

In the following, the three primary stages that the white box test goes through to select the test cases are mentioned in order:

Real-time testing is the process of testing real-time computer systems. Software testing is done to know and help to correct computer software errors. The test verifies that the software is error-free and checks the appropriate and necessary performance for the user. Static and conventional testing methods can reveal errors, but such techniques may not have the desired result in real-time systems.

As real-time system testing becomes increasingly essential, tools, including MSC (message sequence diagram), is also designed for such tests. .), SDL (is a standard used for design and analysis and supports the characteristics of complex systems and is used in many fields such as communication and automation to standard software development), TTCN (testing and test control notation is the only standardized language and International Test.) and TTCN3 (provides a broader application compared to previous versions of TTCN which focused explicitly on OSI protocols.) noted.

A/B testing determines which of the two features, “A” and “B,” is more suitable. In A/B tests, two different implementations are presented as a test to two groups of users. Comparing the results obtained from the groups can help to choose the most suitable implementation.

Data-driven testing is a software testing method used in computer software testing to describe the tests performed using a table of conditions that can be directly verified as inputs and outputs so that the process of setting and controlling the environment as Non-dynamically coded is not done and is used. In the simplest possible form, the tester provides inputs from a row in the data table of interest and expects the outputs in the same row to be observed when the test is run.

The test data table typically has values ​​corresponding to the bounded or partitioned input spaces. In the control method, test configuration information is retrieved from a database.

Unit testing in computer programming is a type of software testing in which “individual units of source code” are tested to determine whether they are compatible.

Herein, “individual unit of source code” means a collection of one or more computer program modules and associated control data, usage procedures, and operating systems. Unit tests are typically automated tests written and executed by a software developer to ensure that a part of an application (called a “unit”) meets the design and behaves as expected.

Unit testing is a method of testing small units of program source code and making sure they work correctly; In this method, the correctness of each part of the code called a “unit,” is evaluated using other codes written by the programmer.

Ideally, each test is independent of the others. Software developers commonly use unit tests. The way of unit testing can vary from evaluating the result on paper to the automatic execution of several tests by the program and analyzing their results.