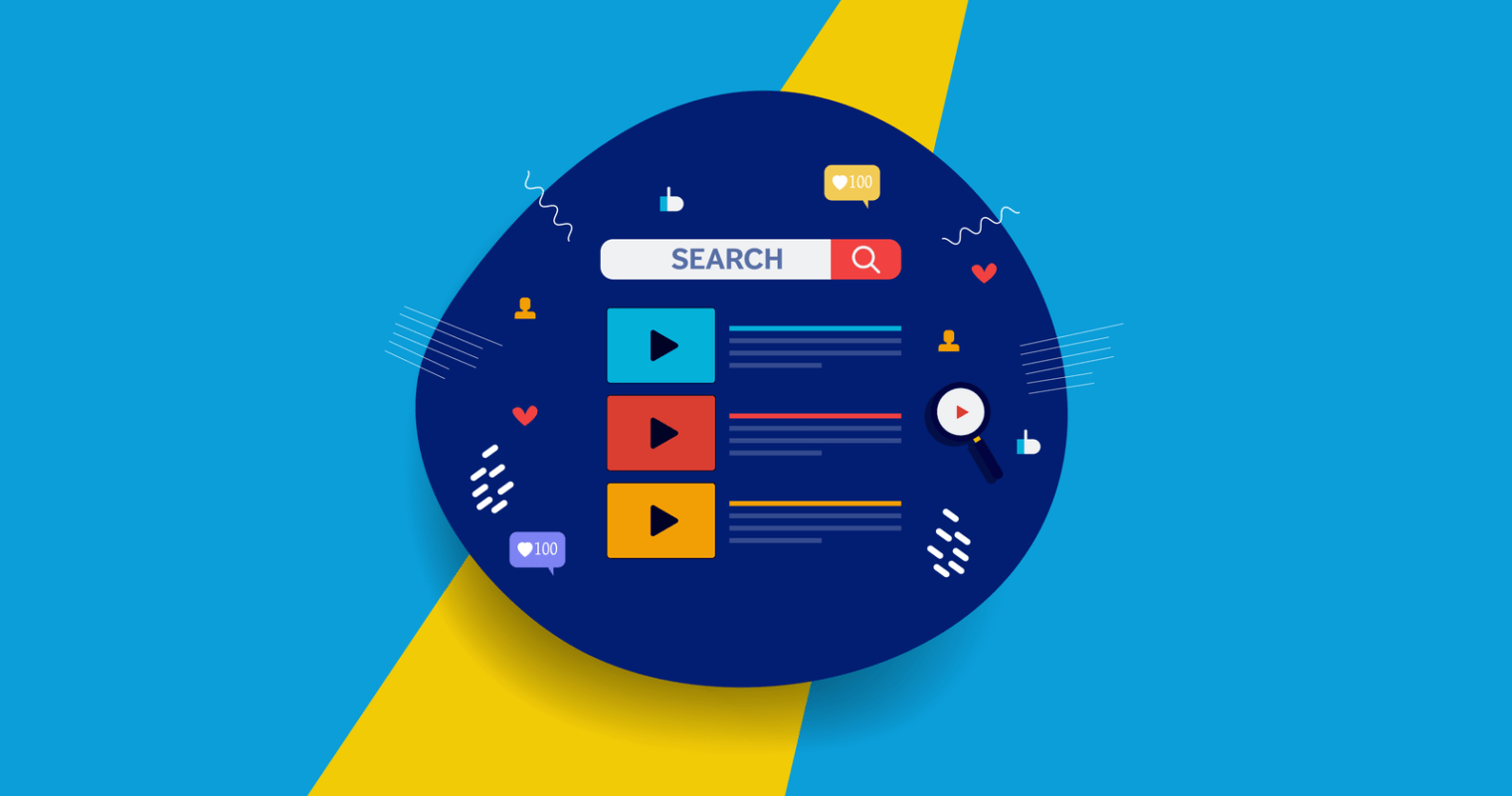 Introducing the Most Popular Search engines in the world (2)

Before reading this article Regard, the previous article named Introducing the Most Popular Search engines in the world (1)

If you’re one of those people who think that Google is the only successful foreign search engine in the world, read this article.

In this article, we will summarize the world-famous search engines and tips about them.

In 2009 it returned MSN search. The search engine originally had only 8.4 percent of the search market share and then reached 10 percent, and in next year’s marketing, for the yahoo search engine.

That formation increased to 28.1 percent in 2016, when they added AOL to search engine optimization sites. These gave them a unique chance. The latest data from Microsoft show that this search engine now powers 33% of US searches.

Bing search engine has made significant steps in the advertising space to contend with Google search engine and has counted several unique parts to its ads; From enhancing AdWords performance to keyword matching changes and enhancing reports. The workflow in this search engine is standard and helps administrators who are already familiar with AdWords. 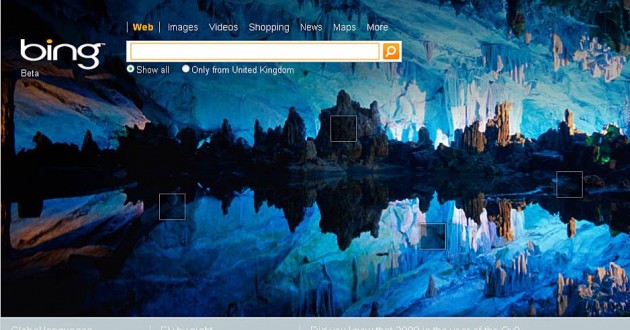 While Bing does not have Google’s share of the search engine market, it is essential in many nations, including the United States and the United Kingdom. Using its algorithms is not as detailed as Google’s search engine, making it easier to understand, predict, and optimize. At the same time, this will not be a stable situation.

Due to lower traffic, positive SEO is down in 10 Bing search results, and its algorithms deliver good ROI. In terms of ad placement, there are more sophisticated systems for working with the Bing search engine; But Bing is proliferating. CPC creation is easy due to the volume and ease of launching AdWords campaigns in this search engine.

Tip: Copying your AdWords campaign ads to Bing is not easy. Each search engine requires different management to control its CPC and audience (hence the conversion rate varies). Nevertheless, copying campaigns to this search engine can significantly speed up the process.

The creators of this search engine are making considerable investments in artificial intelligence. Outside of China, Baidu has little convincing. In this country, Baidu spends 3.3 billion searches per day by individuals.

The downside of the Baidu search engine is that it only has entry to one market. But at the same time, the market it has access to is enormous.

Accordingly, it is necessary to comprehend that access to the Chinese market is unlike any other similar item. The images, text, and culture are entirely separate, and there is no Google Translate to help you get more customers.

In general, the organic algorithms of this search engine are more straightforward than the Google search engine, and their payment systems are simpler after launch, but if you live abroad, it is demanding to install.

It is rooted in a scheme created by two Russian programmers to help classify patients in the 1990s under the company’s auspices. The term Yandex was coined in 1993 to mean “another iNDEXer.” The domain Yandex.ru was launched in 1997.

In 2011, they were listed on the New York Stock Exchange with an IPO of $ 1.3 billion and were the second enormous search engine at the time (after Google). Yandex search engine presently accounts for more than half of all searches in Russia. 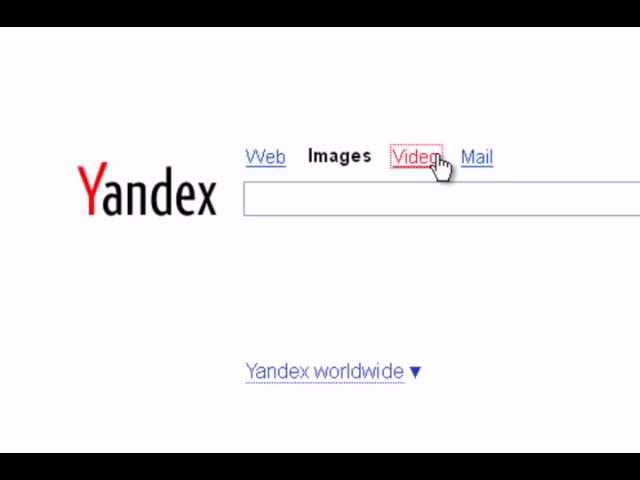 Like most smaller search engines (compared to Google), Yandex has less traffic, but the competition is both organic and lower paid. The algorithms used by Yandex are simpler than Google, making them easier to assess and optimize.

The bad news: While Yandex search engine algorithms are more straightforward, they do have elements that make it difficult for outsiders – including higher valuation depending on the user’s geographical location.

The search engine payment system is more flexible and cheaper than Google, Facebook, and Bing. Casino rankings, for example, will cost more than $ 55 per click in the United States and only $ 80 a day with Yandex. Of course, this is an English word, using the Russian word “казино – meaning casino” costs only $ 1.02.

Yahoo’s story is fascinating and embarrassing; The company was established in 1994 by Jerry Young and David Philo. Initially, the name of this website was Jerry and David’s guide to the virtual world, which quickly got Yahoo! Renamed; The name stands for Yet Another Hierarchical Organized Oracle, which means yet another hierarchical company.
Yahoo’s email service and other services on the site were valued at $ 125 billion by 2000; But suddenly, everything changed. In 1998, Google executives wanted to sell the company to Yahoo for $ 1 million, but Yahoo rejected the offer.
Then, with the design of Google’s email service, Yahoo lost the game to Gmail; Then Yahoo! Solutions lost to Quora, and Yahoo! ‘S Flickr lost to Instagram. Now, Yahoo’s search engine is supported by Bing, so the search results for both are almost the same. 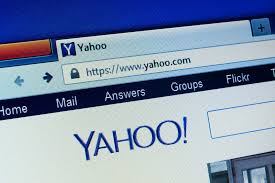 Therefore In this article, we chatted about the Most Popular Search engines in the world (2), and we presented every required thing about them, and we hope you learn too many things about them.