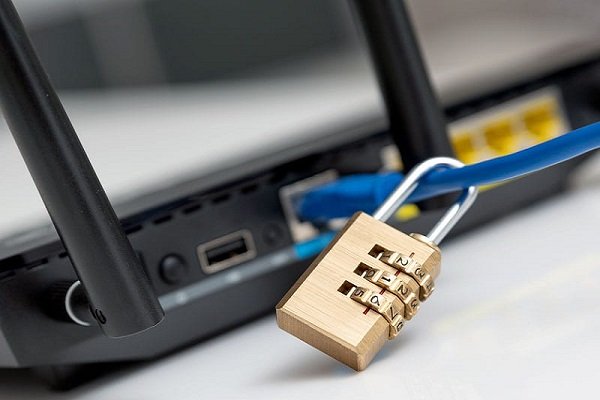 Organizations Are Very Concerned About The Intrusion Into Corporate Networks, And Unfortunately, This Concern Has Now Reached Home Networks As Well.

Of course, we should not forget the existence of hacking tools that are constantly updated to disrupt security mechanisms.

Some users and organizations believe that VPNs can implement a powerful security mechanism around networks. However, some basic steps to secure networks should not be overlooked. For example, solutions that allow increasing the security of Wi-Fi networks make it harder for hackers to access wireless networks.

Changing the router and network passwords is not a complicated task, and you can change the passwords by following simple instructions at different time intervals. Still, before doing so, we must improve our network security information.

There are currently several basic security protocols for securing wireless networks, the first of which is the WEP protocol.

This protocol has been used by users and security companies for more than two decades as a security mechanism, although it is no longer usable. After WEP, the WPA algorithm was introduced.

The above algorithm performed better than WEP, but over time it was replaced by WPA2, which is currently the most secure protocol for encrypting Wi-Fi networks.

It should be noted that the WPA3 algorithm is offered as an alternative to WPA2. However, most of the routers currently used by users do not support this security feature, and there is still time until a complete replacement for WPA2.

Now that you have a brief overview of cryptographic algorithms, it’s time to move on to ways to secure Wi-Fi networks.

It should be noted that the WPA3 algorithm is offered as an alternative to WPA2. However, most of the routers currently used by users do not support this security feature, and there is still time until a complete replacement for WPA2.

Now that you have a brief overview of cryptographic algorithms, it’s time to move on to ways to secure Wi-Fi networks. First, it should be noted that the WPA3 algorithm is offered as an alternative to WPA2. However, most of the routers currently used by users do not support this security feature, and there is still time until a complete replacement for WPA2.

Now that you have a brief overview of cryptographic algorithms, it’s time to move on to ways to secure Wi-Fi networks.

1. Go to the modem or router settings page

In the first step, go to the router settings page. To do this, you must enter the router address. In most cases, this address is http://192.168.1.1. Next, enter the above address in the browser bar and enter the username and password in the fields that appear to access the router administration page. 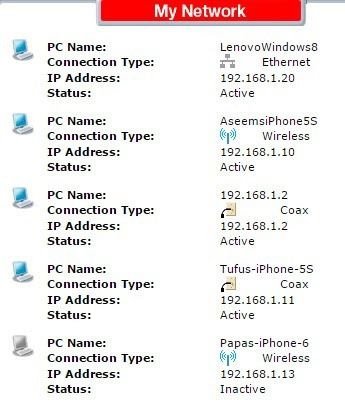 The second method is to use software such as Fing Network Scanner and Net Analyzer Lite. Fing is provided for the Android operating system and shows detailed information about devices connected to WiFi networks.

We recommend disabling the WiFi feature on the router to maintain network security. Most attacks on Wi-Fi networks occur due to bugs in WPS.

It is a good idea to specify the location of the devices to be connected to the router for the router and to filter other devices.

Try to use passwords that are more resistant to pervasive search attacks.

6. Do not worry about hiding the network SSID

Some users think that hiding the SSID of the network is a way to deal with hackers, and if you do this, you will encourage hackers to come to hack the network more.

7. Update the router or modem firmware

8. Change the default IP login to the router admin page

Changing the router’s default address can significantly improve Wi-Fi network security. To change the modem’s IP address, first, enter the router settings page, go to the Network section, and select the LAN option. Then enter the desired IP address and click the Save button to apply the changes. Note that depending on the router you use, the option to change the IP address may be located elsewhere.

Some routers are equipped with firewalls that users must activate. For example, D-Link modems provide users with good firewall capabilities. Follow the steps below to access the security features of various routers similar to the D-Link router:

First, enter the router settings, click the Advanced tab, and select Firewall from the list on the left. Then, on the page above, enable the Enable Attack Prevent option to activate the security mechanisms to prevent the attack.

Then enable the Icmp Echo option. The above option is related to ping operations. Ping is used to knowing the status of the network, but hackers can use this feature to send large volumes of packets. Another important option is Fraggle.

In a Fraggle attack, continuous heavy traffic is sent over a network by the UDP protocol to consume the network bandwidth and router operating capacity fully.

Another important field you need to activate is called Echo Chargen. Activating the above option prevents endless loops.

IP Land prevents the successful implementation of Layer 4 attacks. In this model, the same sender and receiver address attacks are used. Port Scan is a solution based on which hackers run a service on the network to obtain information about all network ports.

10. Use a virtual private network.

Various factors such as security, reliability, network management, and policy must be considered in a virtual private network. Nevertheless, using a virtual private network has several benefits for an organization, including expanding the geographical area of ​​communication, improving security, reducing operating costs compared to traditional methods such as WAN, reducing the time to send and carry information for remote users.

If the private network topology needs to be changed, there is no need to restart the network physically, and the network correlation can be changed in software.