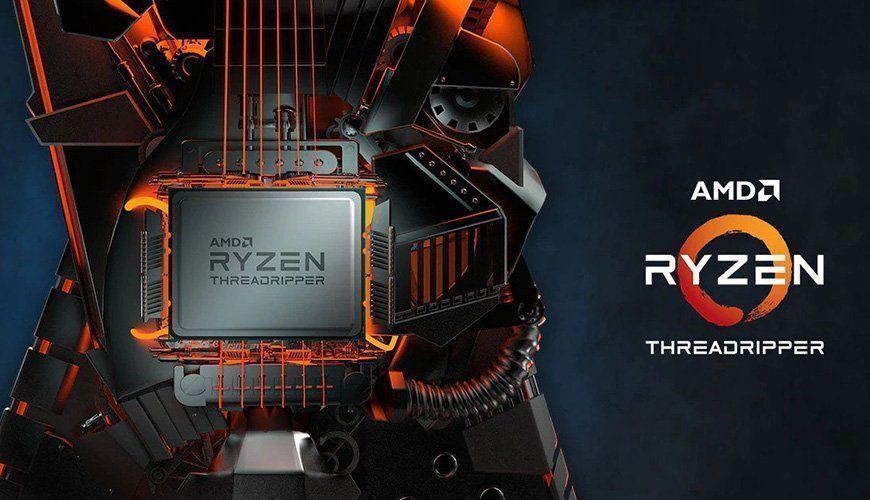 If You Have Decided To Buy Intel Processors Between Buying Intel And AMD Processors, In This Article I Will Tell You Which Is The Best Possible Processor In Each Section.

At present, Intel and AMD are the best processor manufacturers in the world. Although Intel has been a leader in this field for many years, AMD has been able to distance itself from all competitors and get closer to Intel for several years with consulting processors.

The important point is that AMD CPUs are more affordable than Intel processors, and this has attracted many users to the company’s products.

However, the fact is that AMD CPUs are not as versatile as Intel.

However, if you decide to buy an AMD cpu in the choice between Intel and AMD, we will introduce the brand’s processors for different uses.

If you are looking for extremely powerful processors that can be used for workstations, content production professionals, etc., AMD has been strong in this area.

In this area, we have to introduce the AMD Ryzen ™ Threadripper ™ 3990X processor with 64 cores and 128 chips , which is currently considered as one of the most powerful desktop processors in the world.

This processor is almost not found in the Iranian market, and if it was, its price was probably around 150 million tomans.

As an alternative to this processor, we can introduce the 3.7 GHz AMD THREADRIPPER 3970X processor, which uses 32 cores and 64 chips .

On paper, it has about 50 percent of the 3990X processor, but in practice it has 60 to 65 percent. The price of this processor at the time of writing is about 65 million tomans in the Iranian market.

The most powerful AMD processor that will completely satisfy the ultra-professional users, gamers, people active in the field of multimedia, etc., is the Ryzen 9 5950X processor.

If you decide to go it cheap and risk the low bandwidth you are only fooling yourself. Radeon ™ Graphics integrated graphics use eight cores with a frequency of 2000 MHz.

AMD has excelled in this area as well, and as one of the suitable processors in this category, we can mention the Ryzen 5 5600X (with 6 cores and 12 chips, a base clock of 3.7 GHz and a thermal design power of 65 watts). 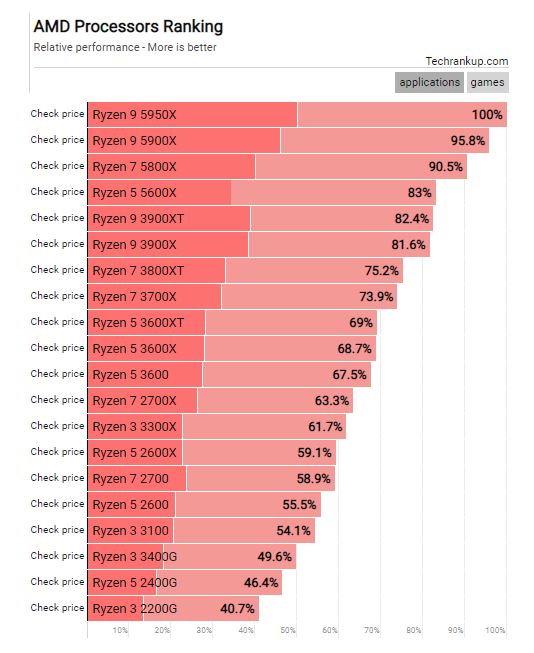