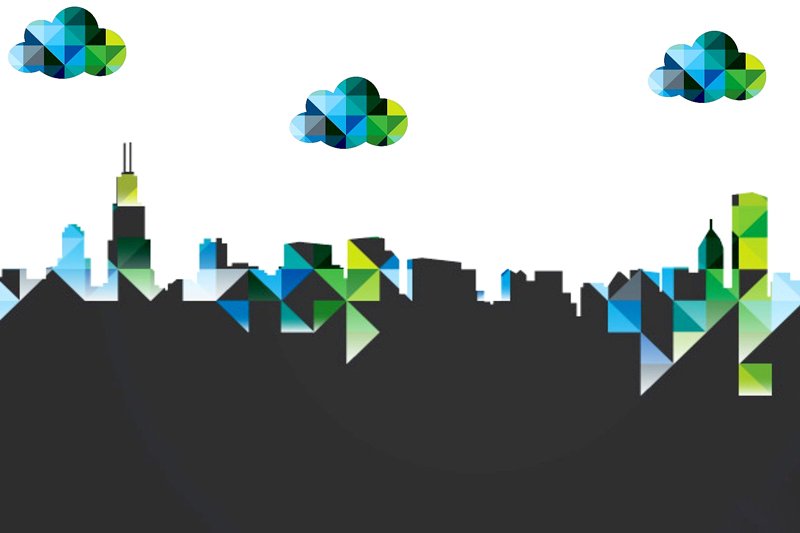 Vmware Is A Large Software Company That Has Developed A Range Of Software Products For Virtualization Solutions. Vmware Vsphere Is Not A Specific Product Or Software And Was Formerly Known As Vmware Infrastructure, And Is A Brand Name For The Vmware Server Virtualization Product Suite, Which Includes Virtualization, Management, And Layer Interface Components.

The two main components of a VMware vSphere server are the ESXi server and the vCenter server.

The ESXi server is the most important part of vSphere and the virtualization server. ESXi is a hypervisor (a model of hardware virtualization) of the first type, and all virtual machines or guest operating systems are installed on the ESXi server. VMware ESXi is usually installed directly on the hardware as a piece of software in an ISO file similar to Windows or Linux. ESXi allows you to install multiple virtual machines on a single physical piece of hardware and run multiple operating systems such as Windows, Mac, and Linux.

You can install vCenter on Windows or use the Linux version of vCenter Server Appliance. It would be best to have an external database such as Microsoft SQL Server and Oracle or an attachment database such as PostgreSQL to install vCenter Server. These databases store information about virtual infrastructure components such as ESXi host information, virtual machine information, and executable data.

Advantages and disadvantages of VMware vSphere

Like any other software platform, VMware vSphere has its advantages and disadvantages. The biggest advantage of using vSphere is its stability and reliability. As VMware is recognized as the leading company in this field of technology, you will have many helpful and educational resources in the form of technical articles, videos, discussion forums, etc. Perhaps the biggest drawback to using vSphere is its price and complexity.

This product is expensive by many users, and its web console interface is made up of so many configuration options that often confuse inexperienced administrators.