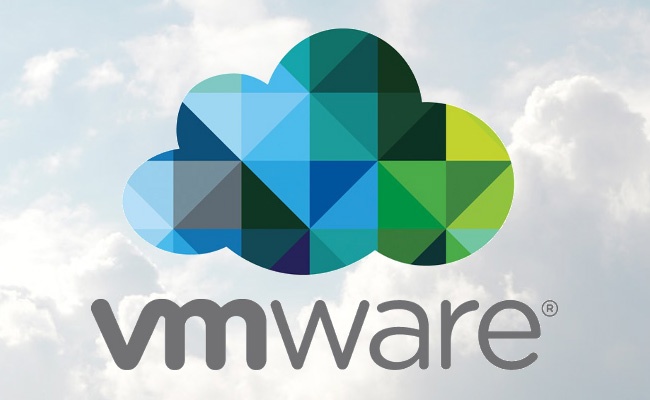 In This Article, We Will Not Go Into Technical And In-Depth Discussions About Vmware And Will Focus Only On Vmware Terms.

The target audience of this article will be people who are not familiar with VMware fixes and sometimes use these words interchangeably, such as ESXi and VSphere.

Therefore, in this article, we have tried to provide you with a brief explanation of each of the terms mentioned in the headline.

Almost everyone is familiar with ESXI, but what about vSphere and vCenter?

These two words are often vague and confusing for people and are a question mark for them, but in fact, there are simple answers for them that will fully explain below.

In 2001, VMware ESX (formerly known as VMware ESX Server) launched the Virtual Revolution. Today, VMware is a pioneer in data center virtualization. Every year and a half, a full version of the new version has new features at its heart and full compatibility with new hardware such as NVMe SSDs, high capacity hard drives, or the latest Intel processors or Guaranteed by AMD.

What is VMware ESXi? 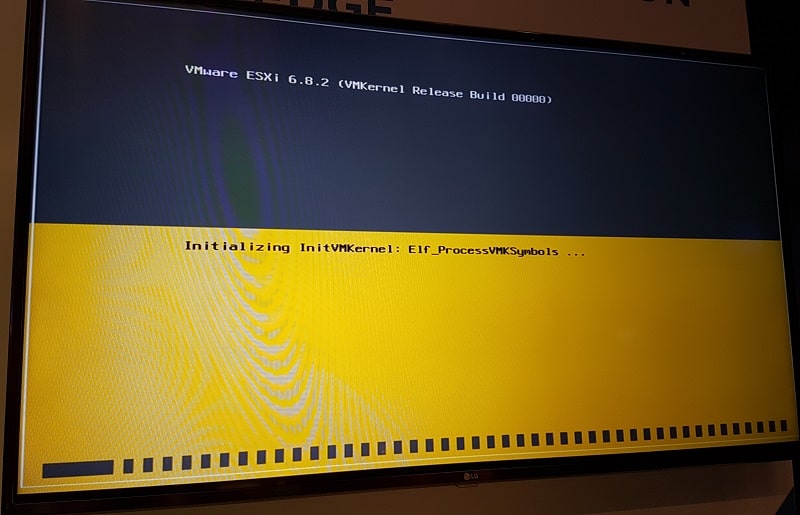 What is VMware ESXi? | The difference between VMware vSphere and ESXi and vCenter

ESXi is a hypervisor; ESXi is a piece of software (minimal) that is installed on a physical server (host) and allows several different operating systems to run side by side (side-by-side).

These systems are completely separate but can communicate with other parts of the world through Lan through a network. Operating systems running on virtual machines (VMs) will each have their own virtual hardware (CPU, memory, disk).

VMware ESXi has two versions, free and available for purchase. The free version is somewhat limited, one in terms of scale and the other that it cannot manage through the vCenter central management server.

However, Free ESXi (called VMware ESXi Hypervisor) can connect to a Storage (where VMs are created, stored, and executed).

This means that this storage can share multiple ESXi hosts, but note that it can not share multiple VMs, so VMs belonging to each ESXi has no central management in the free version. It Will not exist.

Given the above, it is obvious that using the free version will be only for testing and training.

With the snapshots feature, you can have an Image of the current VM status; the Snapshot contains all the settings and current VM status information. For example, you are planning to launch one of Microsoft’s great services for the first time. Still, you are worried about possible problems on your network platform! Using this feature, if a problem occurs in the network after launching the service, you can easily restore the server to a stable state before installation.

Note that Snapshot will not be a backup and will not allow you to use it as a standalone VM. However, the Clone feature is a new VM created from its Parent and can be used as a second, independent VM.

What is VMware vCenter? 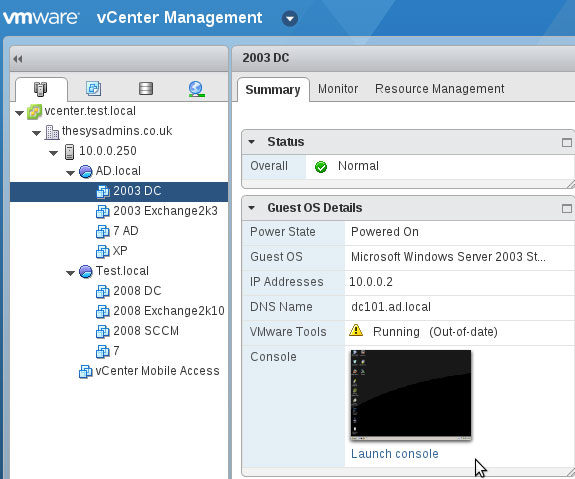 What is VMware vCenter? | The difference between VMware vSphere and ESXi and vCenter

The VMware vCenter server is a central software (VM) that allows you to manage the entire infrastructure centrally.

In vCenter, through a standalone console, you can do almost anything. The vCenter Server can be installed on Windows, which works for small organizations, but can be used as a preset virtual appliance VM (VCSA) for vast enterprise environments. This version is actually a pre-configured Linux-ready VM based on the OpenSUSE Linux operating system that must develop on ESXi. Obviously, the nature of a Linux- based system is large, powerful, and very fast to boot.

Licenses are basically divided into three categories: Standard, Enterprise, Enterprise Plus (each with a specified number of CPUs).

What is VMware vSphere?

VMware vSphere is a brand for the entire VMware Suite. So Vsphere is not software that can install but a set of software packages that include server virtualization software.

As mentioned, different licenses are offered depending on the customer’s needs. The following is a snapshot of VMware vSphere after connecting to the vCenter server. 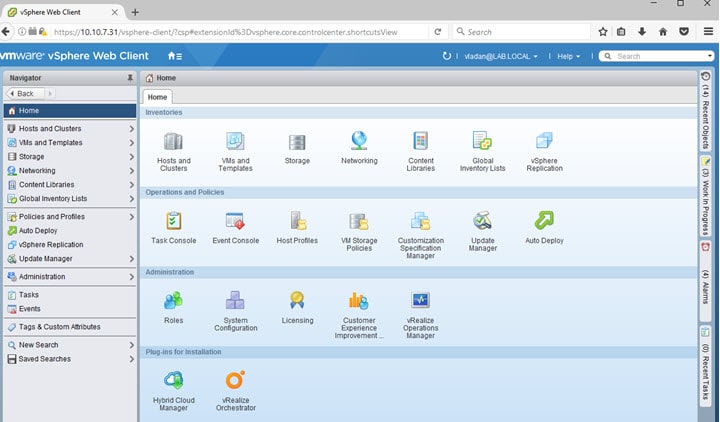 The differences between the Essentials and Essentials PLUS licenses are shown in the image below.

Essentials are suitable for small organizations where availability does not matter, and in case of problems, their clients can continue to work offline. On the other hand, the possibility of VMs migrating to another host or patching without interruption is considered an advantage that can do during the business hours of the organization, and clients can continue to work.

Of course, these hosts must have the necessary CPU capacity; when this decision is made, the VMs will boot. All these steps will be done automatically without the administrator’s intervention.