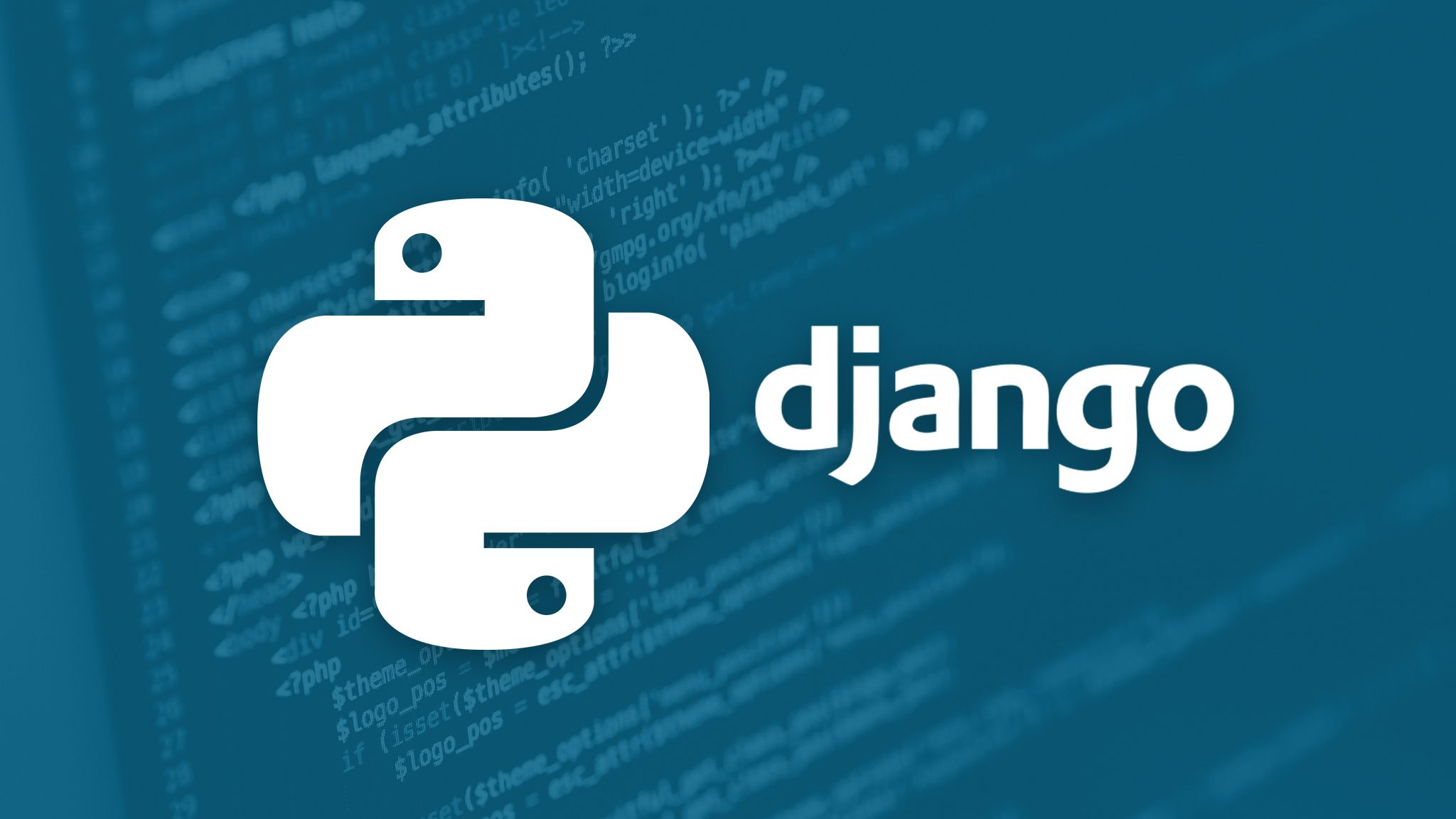 What is Django? If this begs the question, what is Django? In response, Django is a web-based, open source software framework written in Python. The framework follows the MVC (Model – view – controller) architecture, so the code for the data model (model) and the controller (bussiness logic) and the user interface (view) are separated. Django’s main goal is to easily build complex, database-dependent sites based on the usability and connectivity of various components.

In this article, I am going to introduce Django, which you can use to get comprehensive information about the Django framework and the benefits of Django for using it as a site builder.

Django is a framework based on the Python programming language. See. The framework is actually a toolbox of components that web applications need. The purpose is to use the framework to prevent duplicate code from being written for duplicate tasks.

Because this framework is based on the Python language, it inherits various effects from this programming language, some of which I will introduce below.

Python is an interpretive language that does not need to be compiled to run. In this case, when editing the code or making changes to it, the program will run correctly at the same time.

The data is dynamic and you do not have to worry about defining different variables. Coding in this language is more concise.

Server and host suitable for Django

Django runs well on the Apache web server using the mod_python module. It also runs on all servers that support WSGI. Django is currently running on the following databases, so you can have the flexibility to choose the right Django host.

What are the benefits of Django?

Django is one of the best Python frameworks that will allow you to build complex sites in no time. Using the modules in this framework, you can easily activate and implement the features in Django without doing zero to one hundred dedicated coding.

Well, let’s go a little deeper into the question, “What is Django?” ”

In this regard, and in the following, we will examine some of the benefits of using Django.

Since Django is a framework and there are several packages in it, and these packages are increasing day by day, using it can increase the speed of site design and implementation many times over. Since spending time on a project will increase costs, using Django can avoid high costs as well as wasted time.

Django is constantly offering various packages for use in its framework, each of which is defined to implement a specific feature. If you search the Django library, you will find more than 4,000 packages that you can use to move the project forward faster.

3. Use on large sites

It may be interesting to know that the Django framework has been on sites like Instagram, sections of Facebook and Pinterest. Development on Django is growing rapidly, and thanks to this constant updating and knowing what Django is, you can use it to build great sites.

4. Focus on SEO and ِDjango optimization

According to the approach that site developers and SEO have on site work, and the work of both are separate but complementary, Django is designed to take into account standard SEO-related coding. The URL structure is one such example. The page address is in a way that is understandable to the human user, so it is also for search engines and the site can have good SEO.

5. High efficiency and possibility of development

Of the many frameworks used today, Django can be one of the first to use. Naturally, site development will become a necessity for you over time. So different Django components will allow you to easily develop it. To date, more than 4,000 components have been built for it, which you can use to develop your site by placing them next to the framework. This amount will definitely meet all your needs.

6. Having high security in Django


Comparing php and python One of the issues that will call into question security is that if an error occurs in the php programming code, the error path will be in full detail. So This will help identify directories and the type of coding in some cases. But this is not the case in Django, and if there is an error, it will be sent to the browser as a message via templates.

In MVC architecture, the first word indicates the MODEL component, which refers to the information and data part or the database. V represents the VEIW component, which is actually responsible for rendering the model part for the user, or in simple and general language, the task of displaying to the user. C represents the CONTROLLER component, the part that receives requests from the user and sends the appropriate response to the request by interacting between the other two parts of the model and view.

8. Put the database information in the right direction

Writing database connection information inside the main program code does not seem to work properly. Because this information is the main and sensitive settings of a site. It will cause security problems if this file is in any way. For this reason, it has a separate place to store database information. Other settings that can be easily changeable, such as selecting the type of database.

However, in most software developed by PHP, this information is exactly in the programming structure.

Compared to other frameworks such as Rail, Django may not have been advertised. It may have been more limited to descriptions in Python blogs and conferences. But the only thing that makes this framework complete is the good results it has achieved. Amazing apps and sites like Instagram and Pinterest are using it. Some of the features and benefits of django presented in this article are among the few factors that have led to the high growth of Django. If you examine the advantages of Django compared to other frameworks in terms of expertise and coding, you will definitely get better results.