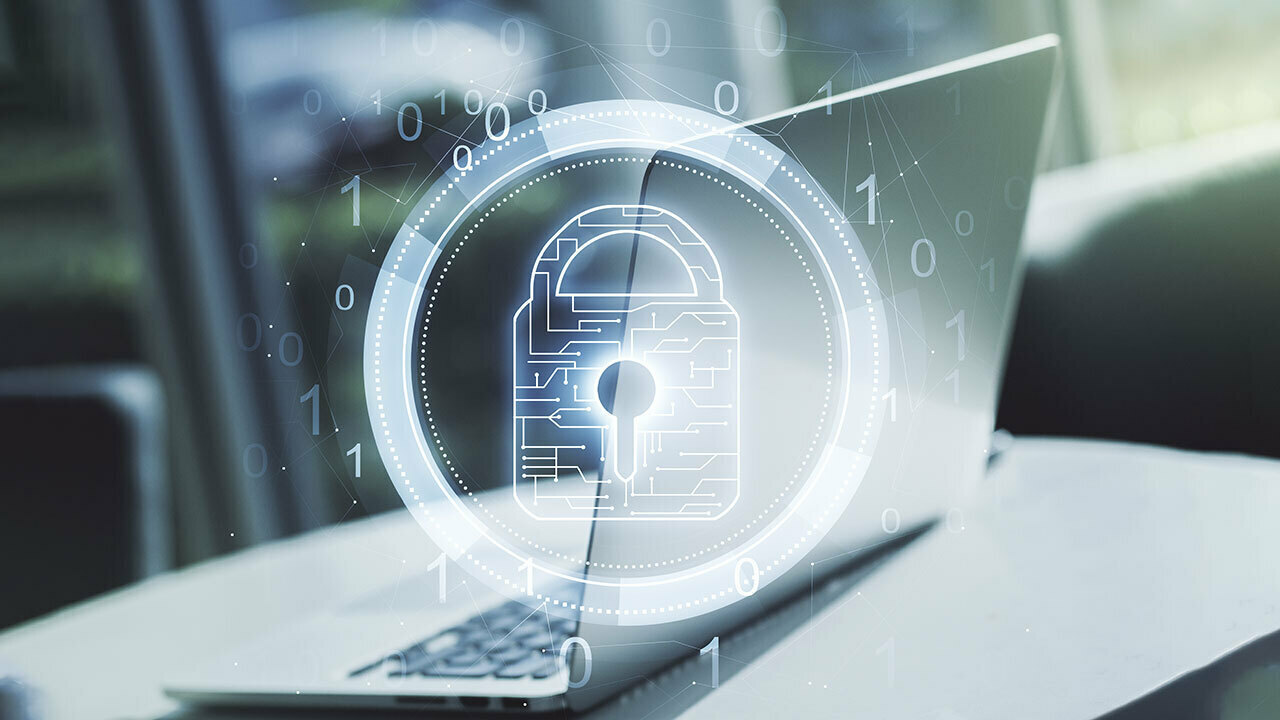 What Is a Firewall?

A Firewall is a network security device that monitors. And filters incoming and outgoing network traffic based on an organization’s previously established security policies. At its most basic, a firewall is essentially the barrier that sits between a private internal network and the public Internet. firewalls’ main purpose is to allow non-threatening traffic in and to keep dangerous traffic out.

Firewalls have existed since the late 1980s and started as packet filters, which were networks set up to examine packets, or bytes, transferred between computers. Though packet filtering firewalls are still in use today, firewalls have come a long way as technology has developed throughout the decades.

An early type of firewall device, a proxy firewall serves as the gateway from one network to another for a specific application. Proxy servers can provide additional functionality such as content caching and security by preventing direct connections from outside the network. However, this also may impact throughput capabilities and the applications they can support.

Now thought of as a “traditional” firewall, a stateful inspection firewall allows or blocks traffic based on state, port, and protocol. It monitors all activity from the opening of a connection until it is closed. Filtering decisions are made based on both administrator-defined rules as well as context, which refers to using information from previous connections and packets belonging to the same connection.

A UTM device typically combines, in a loosely coupled way, the functions of a stateful inspection firewall with intrusion prevention and antivirus. It may also include additional services and often cloud management. UTMs focus on simplicity and ease of use.

Firewalls have evolved beyond simple packet filtering and stateful inspection. Most companies are deploying next-generation firewalls to block modern threats such as advanced malware and application-layer attacks.

According to Gartner, Inc.’s definition, a next-generation firewall must include:

While these capabilities are increasingly becoming the standard for most companies, NGFWs can do more.

Also, These firewalls consist of all the capabilities of a traditional NGFW and also provide advanced threat detection and remediation. With a threat-focused NGFW you can:

A virtual firewall is typically deployed as a virtual appliance in a private cloud (VMware ESXi, Microsoft Hyper-V, KVM) or public cloud (AWS, Azure, Google, Oracle) to monitor and secure traffic across physical and virtual networks. A virtual firewall is often a key component in software-defined networks (SDN).

What Firewalls Exactly Do?

A Firewall is a necessary part of any security architecture and takes the guesswork out of host level protections and entrusts them to your network security device. Firewalls, and especially Next-Generation Firewalls, focus on blocking malware and application-layer attacks, along with an integrated intrusion prevention system (IPS).

These Next-Generation Firewalls can react quickly and seamlessly to detect and react to outside attacks across the whole network. They can set policies to better defend your network and carry out quick assessments to detect invasive or suspicious activity, like malware, and shut it down.

Why Do you Need Firewalls?

Firewalls can act on previously set policies to better protect your network and can carry out quick assessments to detect invasive or suspicious activity, such as malware, and shut it down. By leveraging a firewall for your security infrastructure, you’re setting up your network with specific policies to allow or block incoming and outgoing traffic.

Firewalls can also be used for content filtering. For example, a school can configure a firewall to prevent users on their network from accessing adult material. Similarly, in some nations, the government runs a firewall that can prevent people inside that nation-state from accessing certain parts of the Internet.

So these issues like what is a Firewall and how it works or how does a Firewall works are clear. Then how to create a Firewall for a home computer is easy to implement. It is easy to learn how to use it. therefore, a learner should be able to explain a Firewall and also elaborate on what do you mean by Firewall.