It Has Happened Many Times That You Notice That Vmware Tools Are Not Installed On Virtual Machines At The Level Of Your Data Center. Now They May Be Seen Frequently On Linux And Sometimes Windows Operating Systems.

Sometimes the question arises of how and why we should install Vmware tools! In the continuation of this post, I have avoided some points mentioned in VMWare sources to install and use this service on your virtual machines with a better understanding of this service. 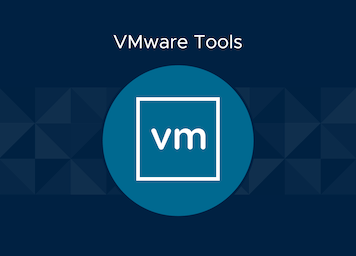 Definitely, its installation is mentioned in many of the company’s recommendations and some errors, and in this link, installing and updating it in different operating systems is explained.

For example, by installing it, you can solve the following problems: 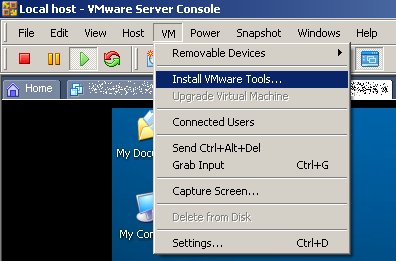 This service can do the following:

Improved mouse movement performance, folder sharing, sound quality, graphics, and network performance are other service capabilities with Device drivers’ help. When installing VMware tools, you can specify which driver to install, depending on the guest operating system type.

You can support some features such as copy/paste, drag/drop, and unity in VMware products with the user process.

This process starts when the user logs in to the virtual machine operating system. The file for processing is called vmtoolsd.exe in Windows and Linux; it is known as vmusr.