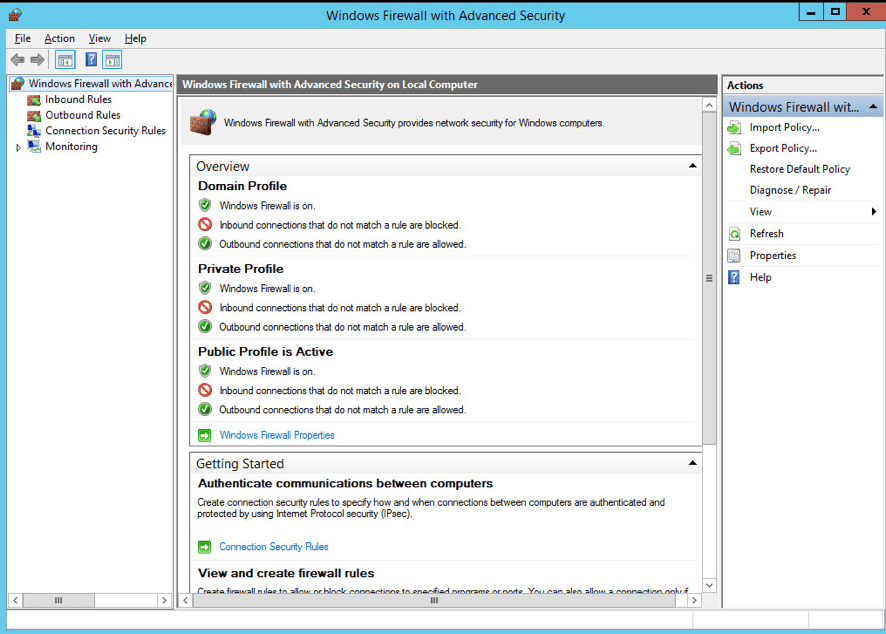 At the request of users in connection with Windows Server security, in this article, changing the Remote Desktop port in Windows Server is taught visually.

For telecommunications on Microsoft Windows systems, the company has designed and distributed a protocol called RDP that you can use to connect to your server.

One of the security measures of network administrators to prevent possible hacker attacks on their servers is to change the ports of different services, and Remote Desktop is no exception to this rule.

In this article, from the series of Windows Server Security Restrictions articles, we intend to teach you the steps of changing the Remote Desktop port in Windows Server 2012 in a visual and step-by-step manner.

Be sure to do all the steps completely and carefully to avoid problems with your server.

– Use the Winkey + R key combination

3. Go to the address below and open the PortNumber key.

4- Set its mode to decimal and enter your desired port.

In this section, we considered port 2222

5- Consider using a port, not in the reservation of other services.
6. After making the changes, close the registry window and restart the system.

In this step, you have succeeded in changing the remote service port of your server.

7- From now on, to communicate with your server, you must do the following.

So In the Following, we have Prepared a video to learn better.