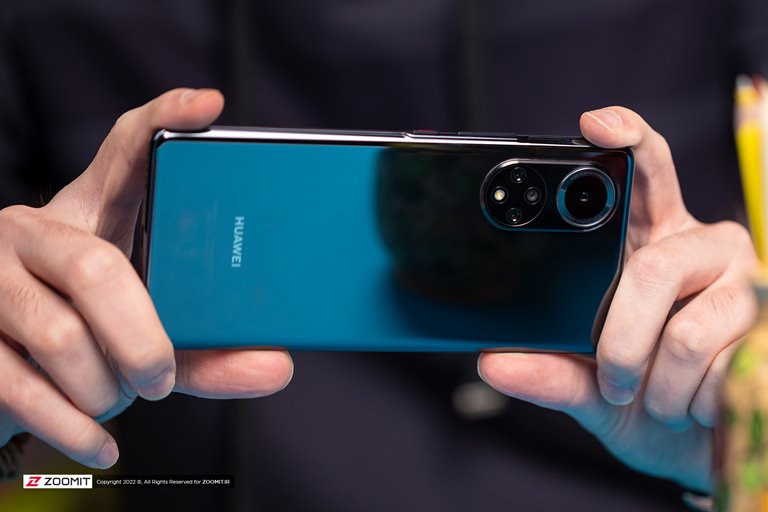 Huawei Has Introduced A New Brand Called XMAGE Shortly After The End Of Cooperation With Leica. This Brand Develops Imaging Technology And Is Trying To Improve The Quality Of The Camera Of Huawei Phones.

Yesterday, Huawei introduced a new brand focusing on imaging in the mobile world called XMAGE. The Chinese had successful cooperation with Leica for many years, but finally, the contract between Huawei and Leica ended, and there was no news about the renewal of the contract.

In recent years, due to being sanctioned by the United States, Huawei has tried to reduce its dependence on other companies by relying on the knowledge of its specialists. The XMAGE brand is Huawei’s latest effort in this direction. Huawei plans to introduce new imaging technologies in the XMAGE brand and use them in its devices.

According to what Huawei Central news agency writes, Hei Gang, the head of the business unit of intelligent devices in Huawei, says that the company has been able to appear as a market leader in the field of mobile imaging systems many times in the past. Now, based on its experience, it has introduced the XMAGE brand.

According to Hei Gang, Huawei will continue to use innovative imaging technologies in its upcoming flagship phones.

He claims that XMAGE is a remarkable achievement in mobile imaging systems.

Huawei says the XMAGE brand is leading the way for now, but the company is ready to strengthen its imaging technology capabilities over time through research and development. As Huawei Central writes, the Chinese company will put the logo of this brand on the body of devices that use the XMAGE camera. This example happened in previous Huawei devices with a Leica camera.

Huawei emphasizes that it has a lot of expertise in mobile imaging and has acquired many skills in recent years. Huawei says it owes part of these achievements to cooperation with Leica. Leica has also benefited from this business partnership.

The business partnership between Huawei and Leica began in 2016 with the launch of the Huawei P9. In the following years, Huawei continued research and development and equipped the P10 and P20 phones with high-quality cameras. The devices that Huawei made before the embargo era were always noted for having a high-quality camera.

Along the way, P30 Pro, P40 Pro, and P50 Pro phones were also available with high-quality cameras. The P30 Pro received a lot of attention for having a camera based on a periscopic mechanism. Huawei could also improve the quality of images recorded by its phones with the help of artificial intelligence. Another interesting point of the P30 Pro was the use of the RYYB sensor. This sensor absorbs a lot of light to increase the image’s brightness and quality.

Huawei announced at the beginning of June this year that its business cooperation with Leica had ended.

After the two companies parted ways, Leica signed a contract with Xiaomi, and we see that Huawei has gone for the exclusive XMAGE brand.

Huawei says that it uses the XMAGE camera in the new generation of its flagships. We expect Huawei Mate 50 to be the first phone equipped with an XMAGE camera. Remember that Mate 50’s XMAGE camera has not been officially confirmed yet.