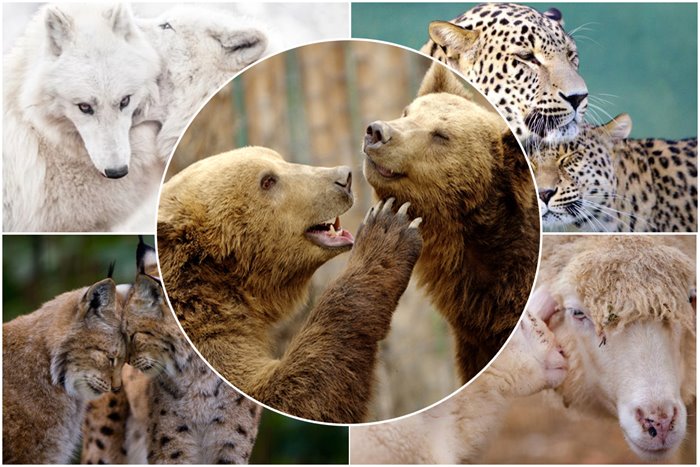 Goran Anastazovski  Is A Creative Photographer Who Captures The Personality Of Animals In His Photos. Over The Years, He Has Been Able To Capture Beautiful Images Of Animals And The Love Between Them.

Goran Anastazovski, a photographer from Macedonia and, according to the London Daily Mail, the king of the camera, has spent more than 15 years of his life recording and processing the personality of animals in his photos. In one of his ongoing projects, Goran focuses on capturing tender love among different animal species. He believes that sometimes animals can seem more lovable than humans.

Goran says about himself: 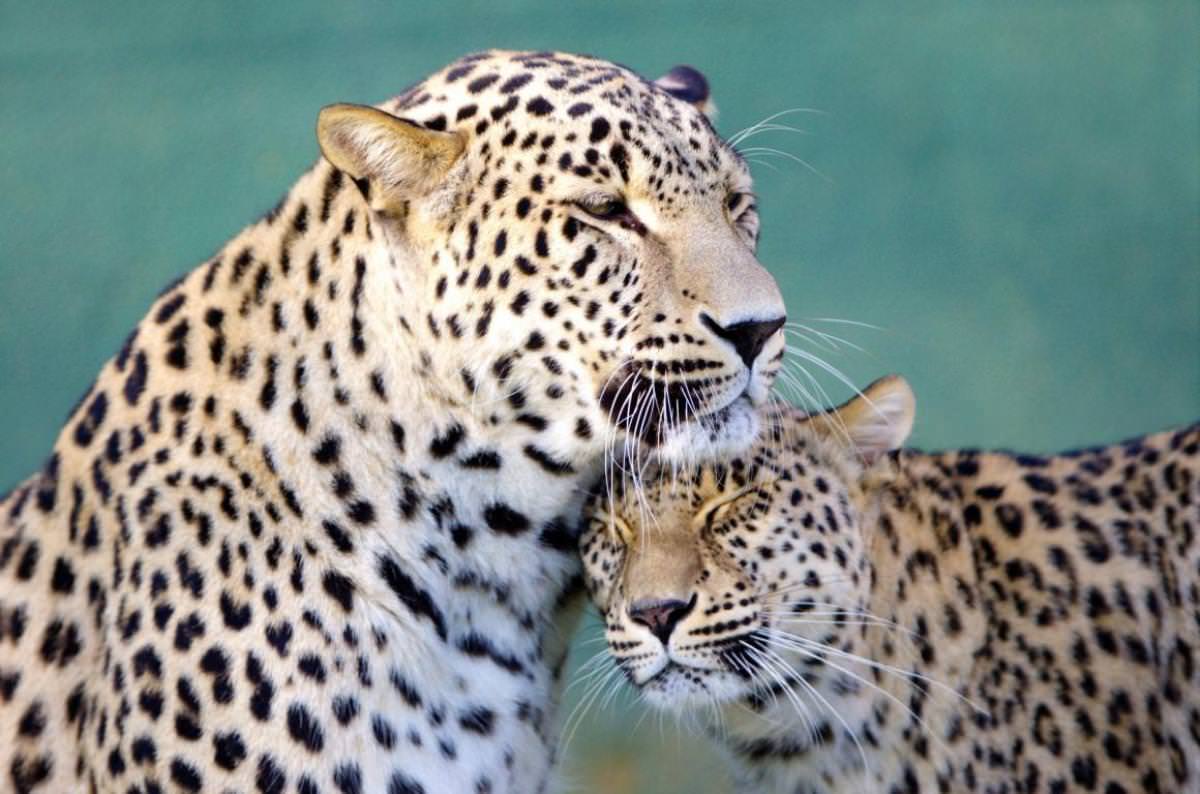 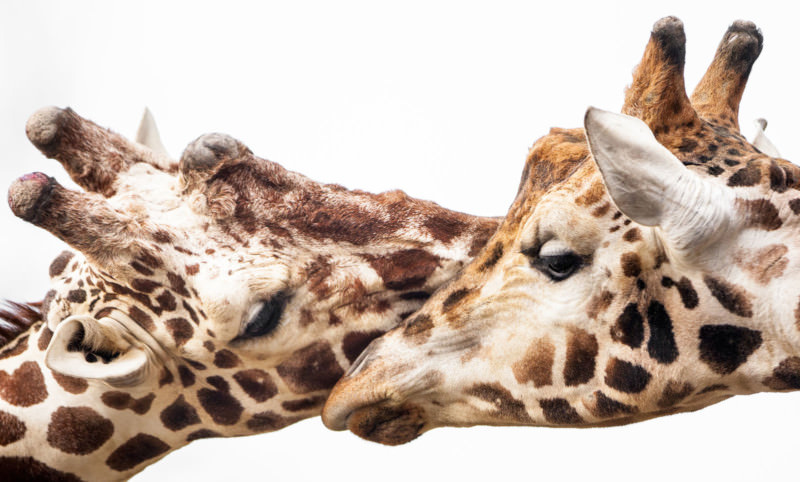 Many wildlife photographers may travel to different and distant places to photograph animals, But Anastazovski spends considerable time at the 12-hectare zoo in Skopje, the capital of North Macedonia. This zoo contains approximately 500 animals of 85 different species; Therefore, Anastasovsky has many subjects for photography. His photos include a wide variety of animals, from sheep and goats to wolves, bears, and lynxes. 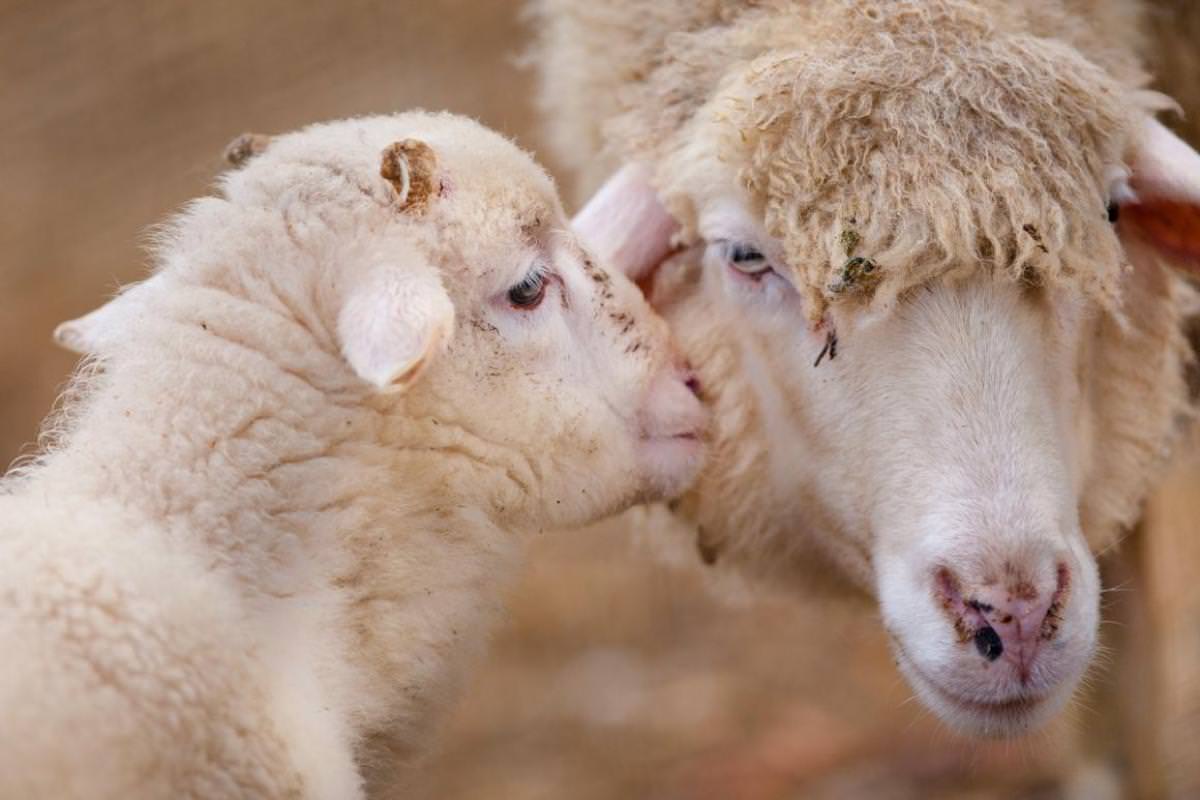 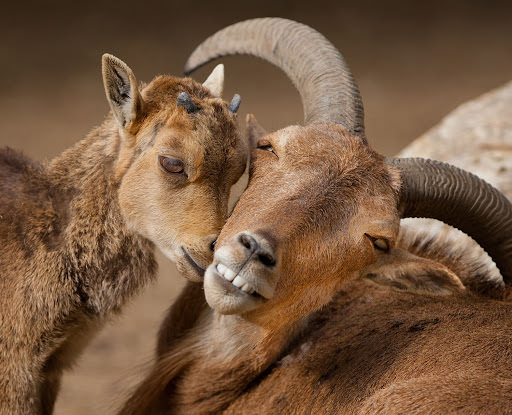 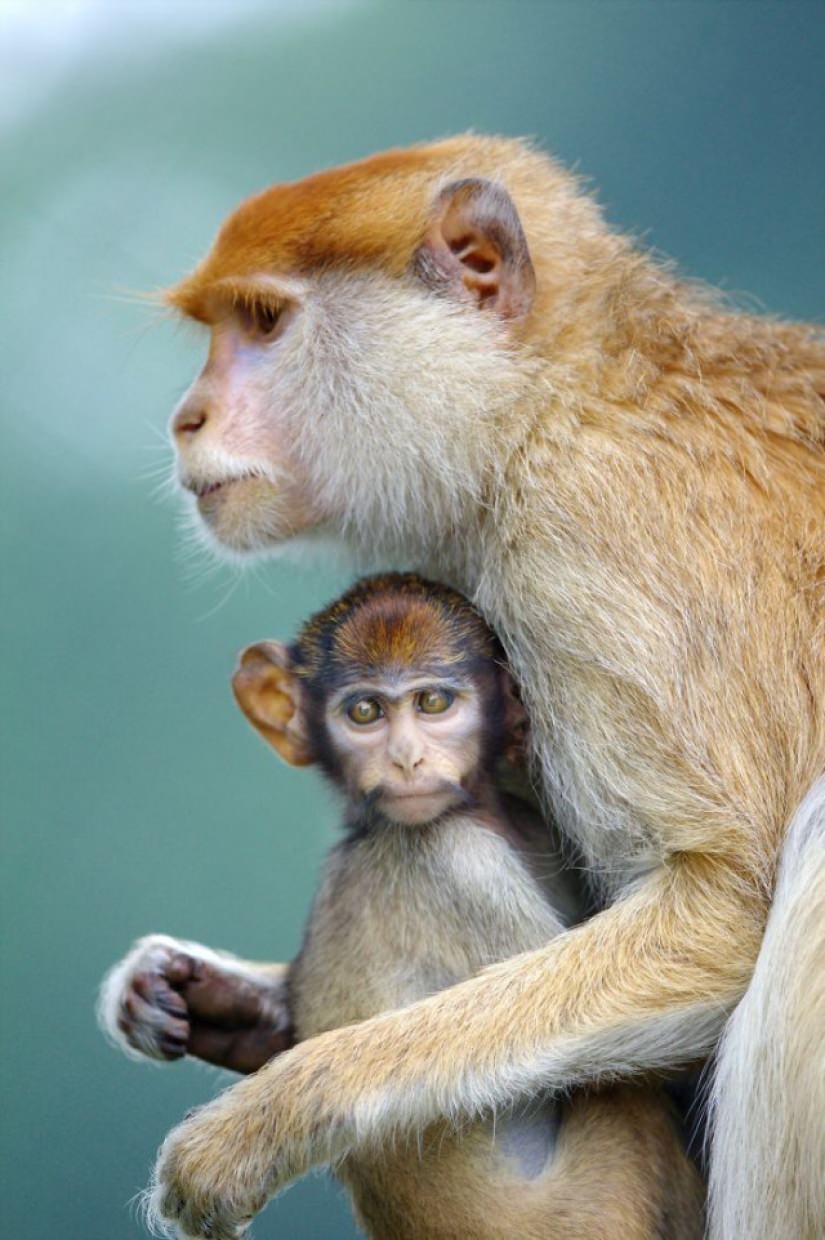 Anastasovsky’s photography goal is to show people the beauty and human aspect of animals and encourage them to care for and care for animals.

I always emphasize that photographing animals is much better than killing and hunting them. While photographing these lovely creatures is just as adrenaline-inducing in humans, isn’t it better to be a photographer than a hunter? 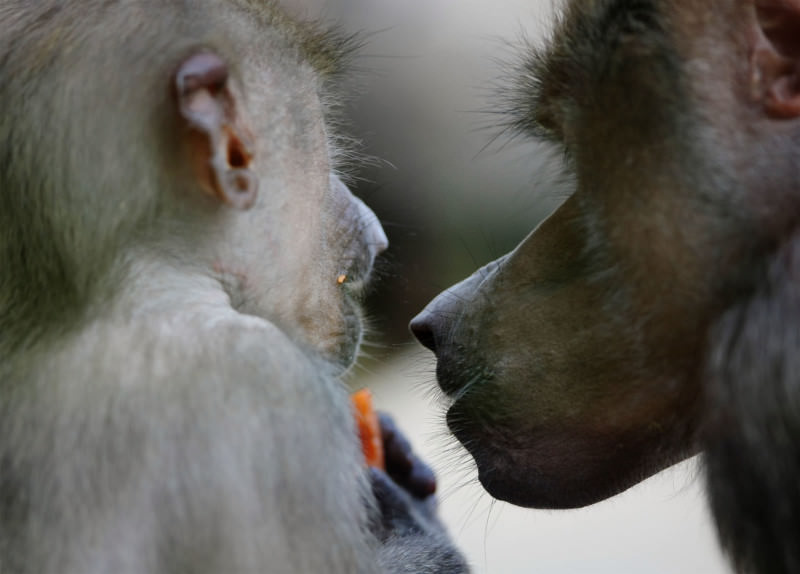 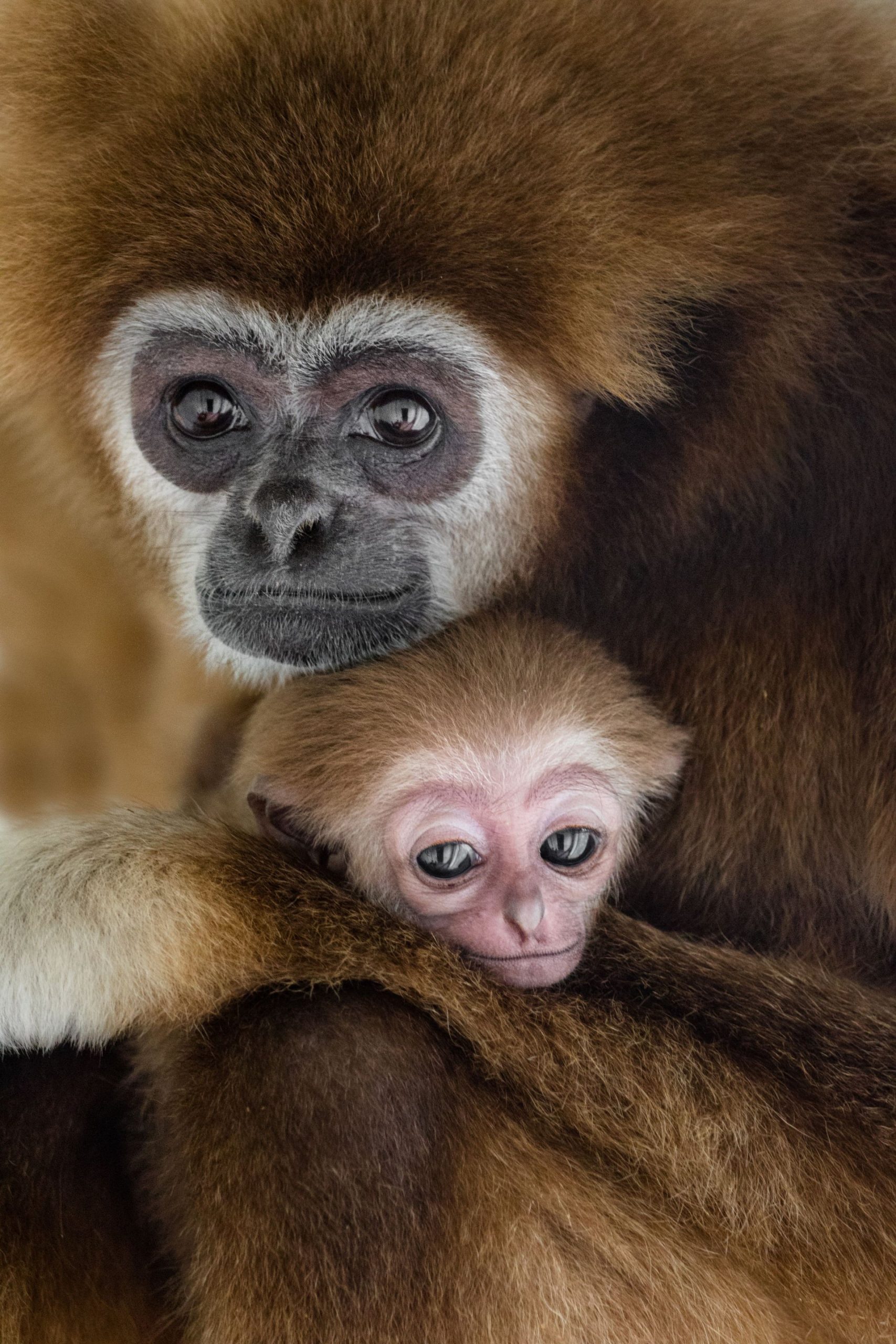 Over the years, Anastasovsky’s photographs have made him better known; In these years, he has won several awards and has been noticed by various publishing houses worldwide.

Anastasovsky’s photos are taken of animals inside the zoo, But he has captured these moments so that they seem accessible in their natural habitat. 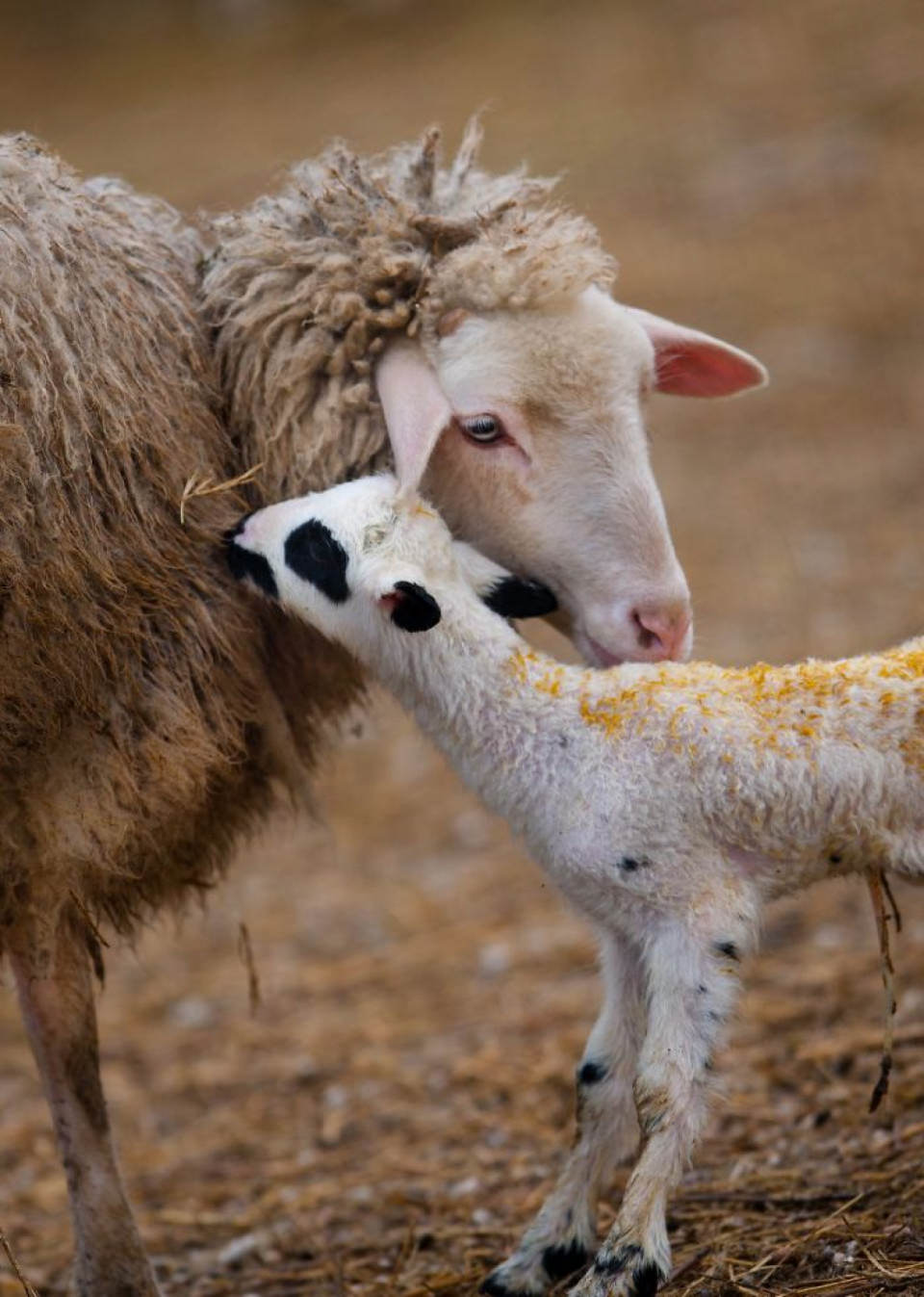 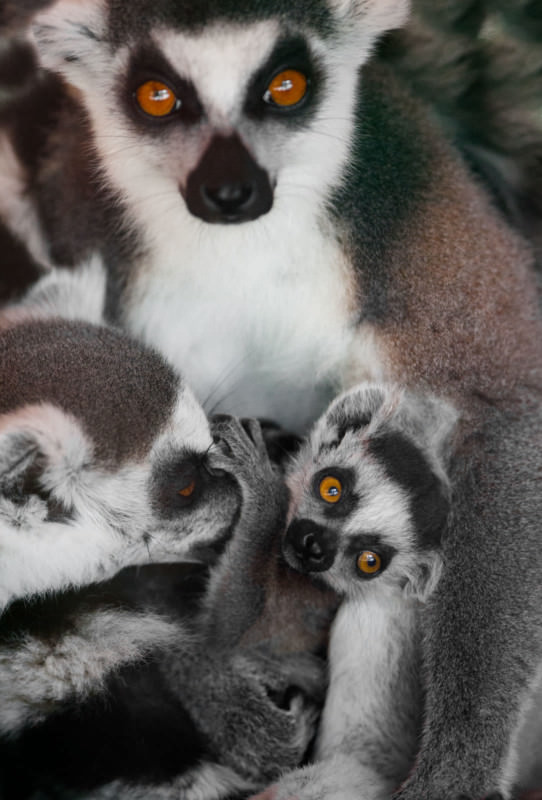 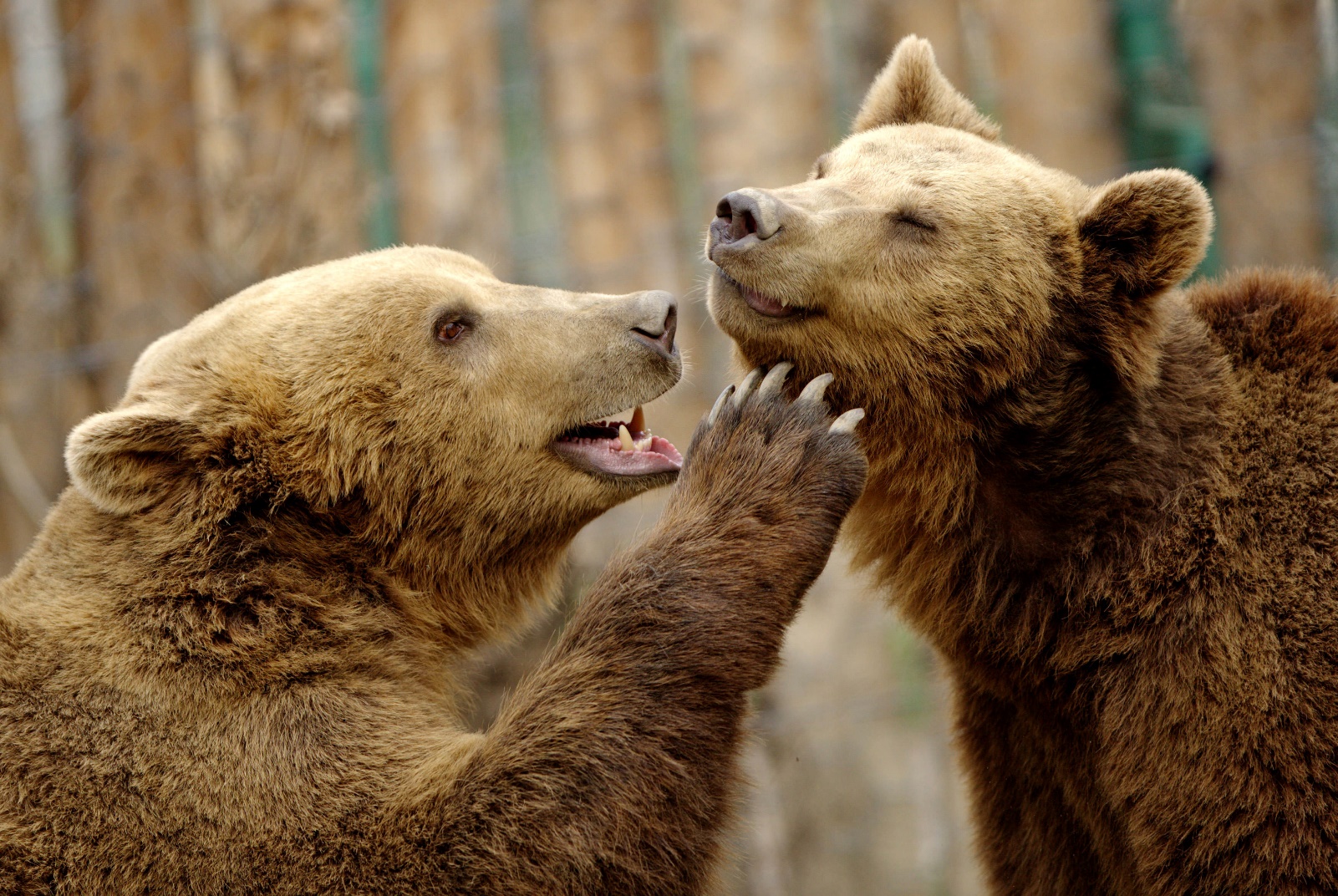 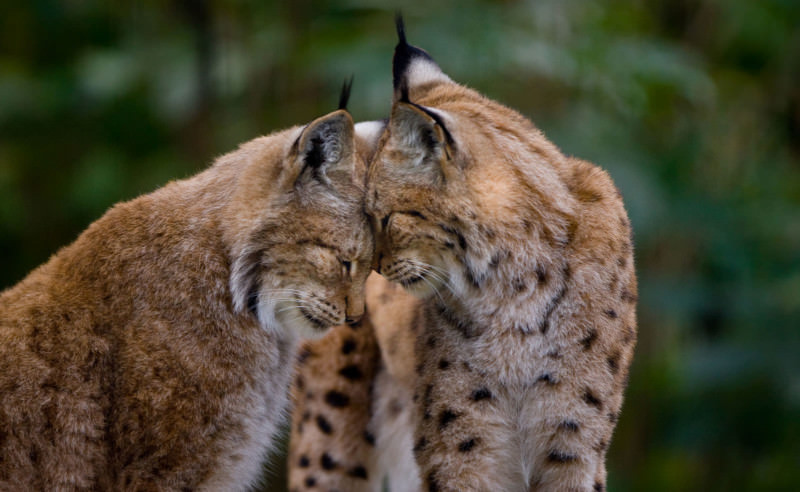 I hope you enjoyed this part of  Shutter. What did you think about these photos, users? Which picture do you like the most?