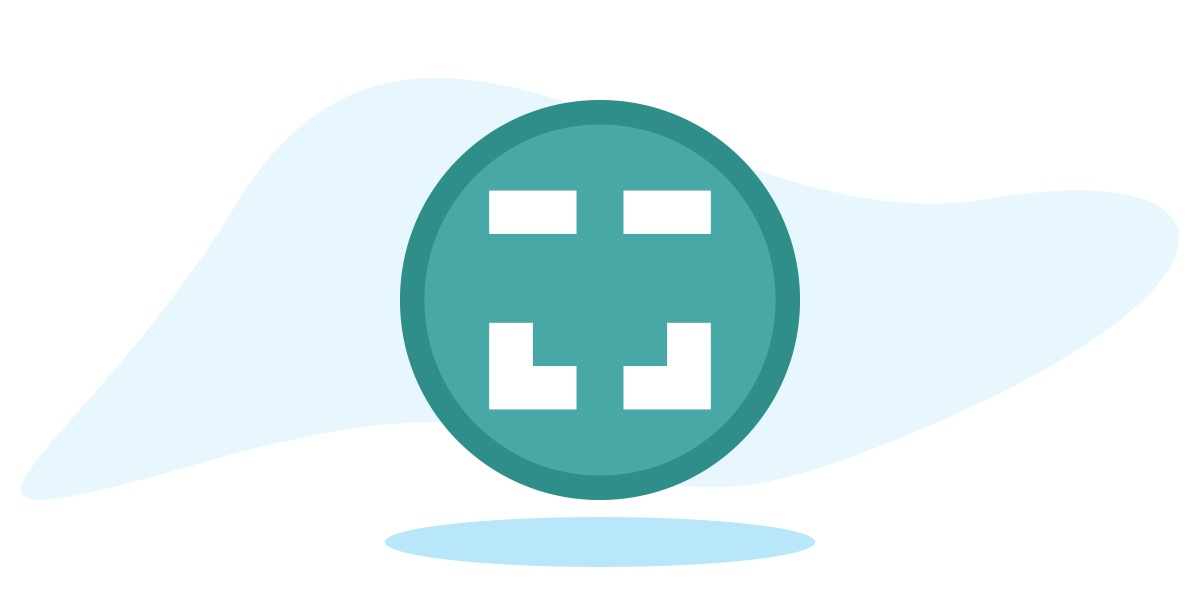 High transaction speed registration with the commission is the ultimate goal of any digital currency project and payment system that has many challenges to achieve. Meanwhile, xDai digital currency with STAKE token is one of the few projects that complete payment operations quickly and with the lowest possible fee. These competitive advantages have made the XD digital currency attracts a lot of fans shortly after its launch. Therefore, this article intends to examine the xDai digital currency and token stick and evaluate its various aspects. Stay with us.

What are xDai digital currency and STAKE token?

The xDai network is a stable blockchain launched on October 1, 2018, designed only for fast registration of low-fee transactions. The STAKE token works with the PoS.

The xDai digital currency was created by POA Network, an open-source Ethereum Chain site founded in April 2017. The network provides a framework for smart contracts so that developers can code effectively in Ethereum Blockchain while also taking advantage of POA Network capabilities. 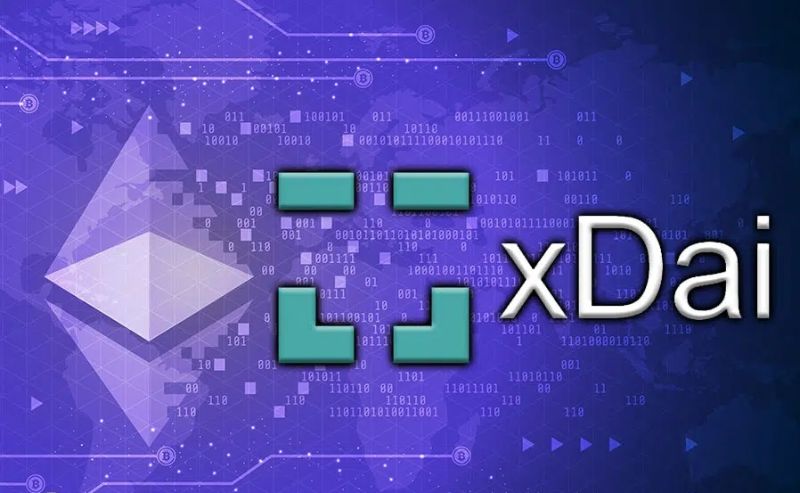 xDai is a derivative of the digital currency DAI and a stable coin pegged to the US dollar. What makes XDai Digital Currency so different is that the fee for each xDai transaction is only $ 0.000021, and the transaction takes only 5 seconds to complete.

In addition, xDai can be sent and received through the DEX Wallet mobile application or the Poketto xDai mobile wallet.

The xDai digital currency (STAKE token) was founded by Igor Barinov. Of course, he is also the founder of POA Network. POA Network is a research and development (R&D) company whose mission is to ensure that the Atrium protocol is cheap, fast, secure, and scalable. xDai should note that Barinov has also developed successful projects such as BlockScout and TokenBridge in the past. 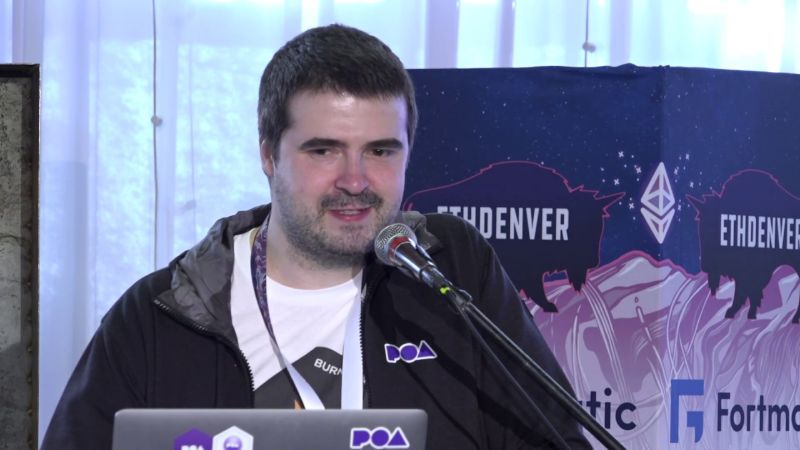 Despite all these projects, Barinov BlockNotary and Forcera OU also work as blockchain consultants at Acronis.

xDai Digital Currency provides a virtual public tool for users. The STAKE token is used to secure the xDai network and is given as a reward to network verifiers. Users can participate in the general agreement of the network and establish xDai security by staking their stick tokens and getting tips.

The xDai Stable Chain network is connected to the leading Atrium network by two bridges, which support the two-way transfer of assets between the two chains. Tokens purchased on the top web are transmitted to the xDai sidechain using the DAI-xDai bridge. The Omni Bridge is also used for cross-chain transactions. 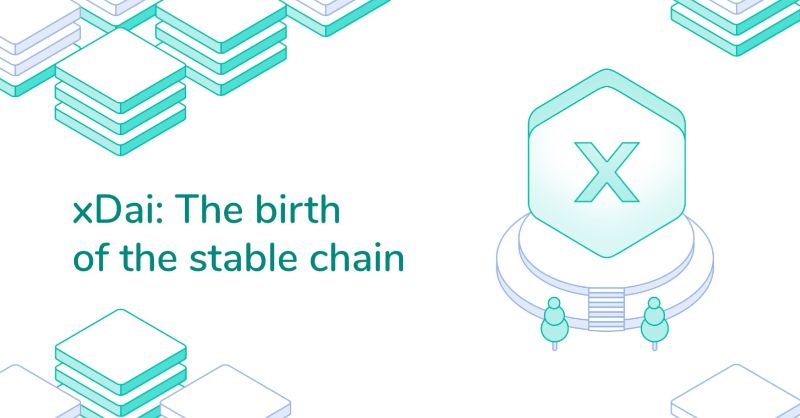 How to buy xDai digital currency

The digital stick currency was listed on the CoinMarketCap website on May 20, 2020, for about $ 1.7. The STAKE price did not increase much until August of that year, but it grew very sharply in the middle of this month.

The growth was so strong that in just two weeks, the price of the STAKE digital currency reached a peak of $ 38.7 from about $ 4.5! Of course, this vertical and sharp growth was accompanied by a sharp fall. By the end of 2020, the STAKE token price was around $ 8.

At the beginning of 2021, the price of this token started to grow again rapidly. And in February 2021, it reached about $ 38 again. However, this time, it failed to record a new historical peak and again fell sharply, running around $ 6 in late July.

On the xDai digital currency price, you can see the instantaneous cost of XDai and token stick.

The xDai Stable Chain is an EVM (Atrium Virtual Machine) payment system. As we mentioned, the most significant advantage of this coin is its meager commission and very high transaction speed. This can be very effective in today’s world, where scalability has become a big challenge for projects.