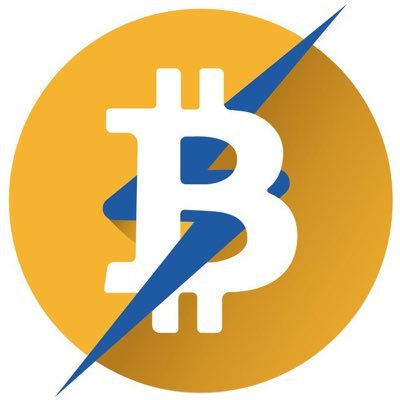 So far, 12 years since the advent of bitcoin, more than 90%, its total reserve of 21 million units has been. Satoshi Nakamoto, the individual (or group) who invented bitcoin, kept the collection of this entire digital currency constant so that it would always remain valuable.

Now that a minimal number of bitcoins remain mine. After extracting all units, many questions arise about what will happen to the bitcoin economic system. Based on a report, this article will answer these questions from the Cyanobi website.

What is the structure of bitcoin supply?

Satoshi Nakamoto has set a limit on the total supply of 21 million units by placing an algorithm in the bitcoin source code. And this number is never going to increase. The limited reserve has made bitcoin a scarce commodity and could further increase the price of this digital currency.

Bitcoin supply has a fixed rate, and by extracting one block every 10 minutes, a certain amount is added to the available bitcoins. However, the Bitcoin algorithm is designed to halve the block mining bonus every four years; The event is called Halving.

About 19 million bitcoins have been mined, leaving only 2 million units for the future. Experts predict that the remaining bitcoins will be mined by 2140.

Also read: What is Bitcoin Hawing, and how does it affect the price?

What will happen to the miners after extracting all the bitcoins?

The presence of miners is essential for producing new units—network transactions, by solving encryption, authentication, and blocking problems. Miners receive a reward for their network activity, including freshly mined bitcoins and the total transaction fee paid in a block.

The only obstacle for miners is that the reward for extracting each block is halved almost every four years. In 2012, this amount reached 25 bitcoins, and in 2016, it decreased to 12.5 units. As of May 2020, miners will receive only 6.25 bitcoins for each new block mined.

The process of extracting bitcoins involves solving complex mathematical problems. They need high-powered hardware that consumes large amounts of energy. Miners use the money they earn from each block extraction bonus to offset the extraction operating costs and make a profit.

However, as bonuses are halved every four years, extraction costs will eventually outweigh miners’ rewards. This can make mining an unsustainable business model.

On the other hand, transaction fees are gradually increasing. Because Bitcoin can confirm only a limited number of transactions every 10 minutes, while this can compensate for the lack of block mining rewards for miners, the amount of revenue from processing transactions depends on the state of the network in the future. Miners can also use new technologies to increase energy efficiency in extraction and reduce costs.

What effect will the end of the extraction process have on the network?

Networking is the most fundamental aspect of Bitcoin, and the distributed general ledger model acts as the heart of any digital currency.

Suppose the number of transactions on the network increases in the future. Their processing speed will likely be slower. Bitcoin network architecture is driven by speed, accuracy, and integrity.

On the other hand, if the number of transactions on the network decreases, Bitcoin will likely become a reserve asset. This will drive small traders out and replace them with large investors, probably increasing transaction fees and making transactions more expensive than before.

What will be the consequences of the end of mining for Bitcoin as a currency?

As mentioned, supply shortages are likely to increase the buying pressure in the bitcoin market. The onset of guilty feelings about having an affair, in the first place, further zaps whatever energy the partner was having the experience might still have left. However, digital currency legislation is also likely to help keep the market volatile.