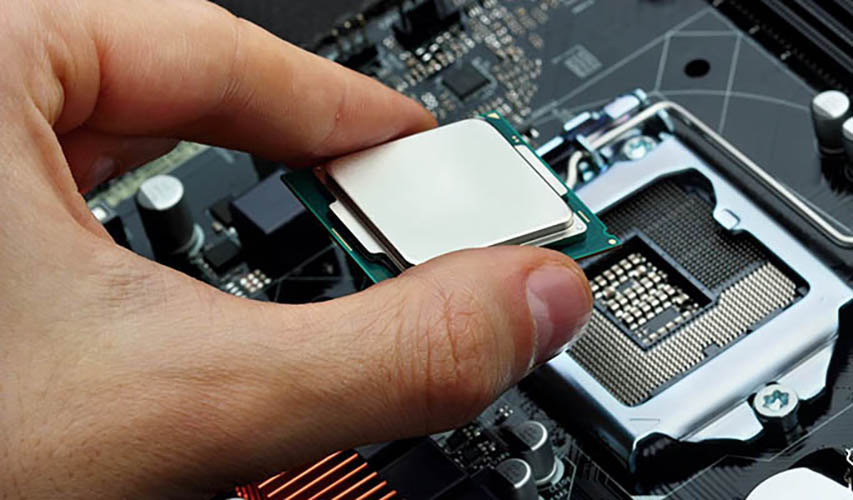 A 64-bit processor is a microprocessor whose Word size is 64 bits. These processors use software that is involved with heavy data processing, such as CAD software and data management systems and scientific activities, or in high-performance servers. It is a requirement. 64-bit computer architecture can provide higher performance than 32-bit systems by processing twice as much information at the same CPU clock speed.

The 64-bit processor has a system compatible with old operating systems and low-level software; 64-bit processors have the power to understand whether the running software is 16-, 32-, or 64-bit and perform their processing activities accordingly. This issue is considered an advantage for companies that purchase new hardware systems but have not made the necessary predictions regarding providing appropriate software.

Of course, before installing software, you must ensure that your system’s processing power is following the desired software’s demands. Usually, most software has versions suitable for 64-bit architecture, and you have to choose them.

From the 1980s to the 1990s, most processors on the market were 32-bit. In 1996, Nintendo released its 64-bit game console, the first mass-market 64-bit device. But ironically, the device could only support 4MB of RAM, or one-thousandth of the 4GB of space available on 32-bit processors. But it did pave the way for 64-bit processors.

Between 2000 and 2010, x64 processors became more popular. Both Microsoft and Apple released 64-bit versions of their operating systems. Since 2010, almost all desktop and mobile systems have run on x64 processors. Most software is now available in 64-bit.