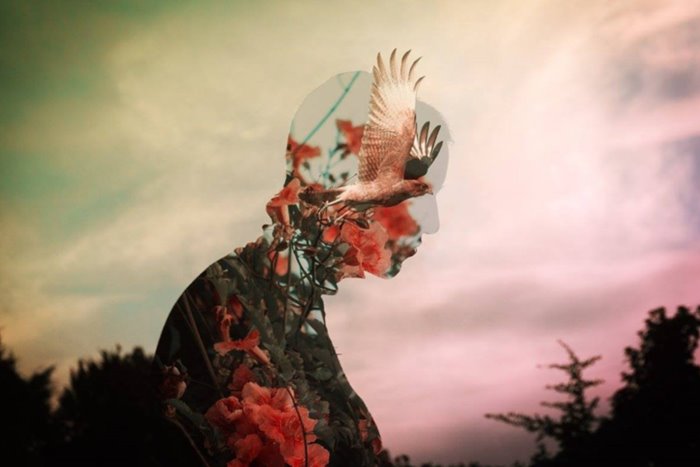 “Symptom” Consists Of Photographs Showing The Symptoms Of Bipolar Disorder And The Struggle With It By Argentinian Photographer Magali Agnello.

“Symptom” is the name of a series of photographs by Argentinian photographer Magali Agnello, which unintentionally describes her experience and feelings with bipolar disorder.

In an interview with PetaPixel, a prominent photography blog, Agnello said that in 2016, for the third time, he was offered a project that involved taking one photo a day for an entire year. (Click on the images to view them in their original dimensions)

Megali Agnello says that without knowing the signs of bipolar, the disorder’s symptoms slowly showed up in the photos. A year later, Agnello was diagnosed with bipolar disorder. This caused the images that he recorded of himself throughout the year and daily to find a new and deeper meaning.

The mood of all people can be changed in different periods of life. Still, maybe you have encountered people around you who sometimes seem very sad, hopeless, unmotivated, and sometimes happy, and in general, they do not have stable and stable morals.

For example, in one moment, they are pleased and excited, and in the next few moments, they reach a strange stage of silence, isolation, and sadness. People with bipolar disorder have a mood between major depressive disorder and so-called mania.

The term bipolar refers to two extremes. In other words, for the millions of people with bipolar disorder, life is divided into two different realities: mania and depression.

There are many types of bipolar disorder, which can be briefly mentioned below: 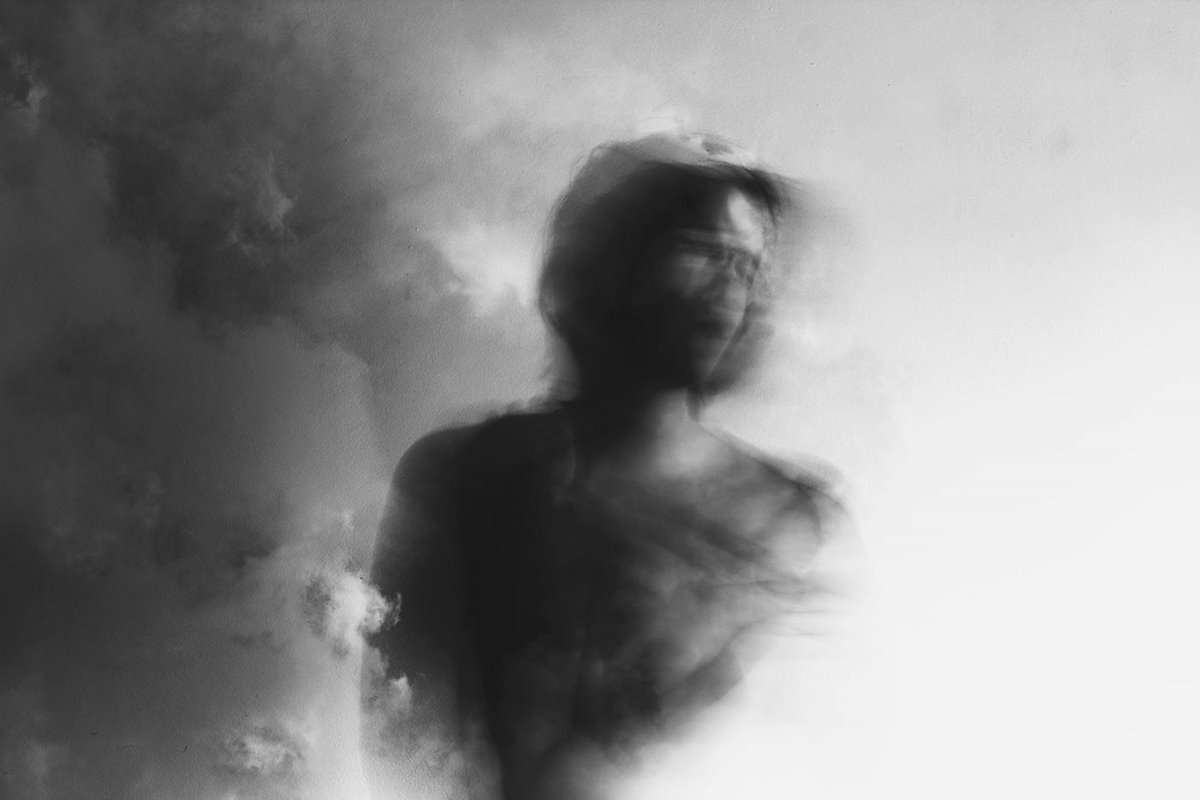 Between these periods, you experience healthy periods that can last several years. Fluctuations lasting for weeks or months differ from what ordinary people experience daily. A bipolar disorder, called “manic depression,” is a disorder in which a person experiences severe mood swings. 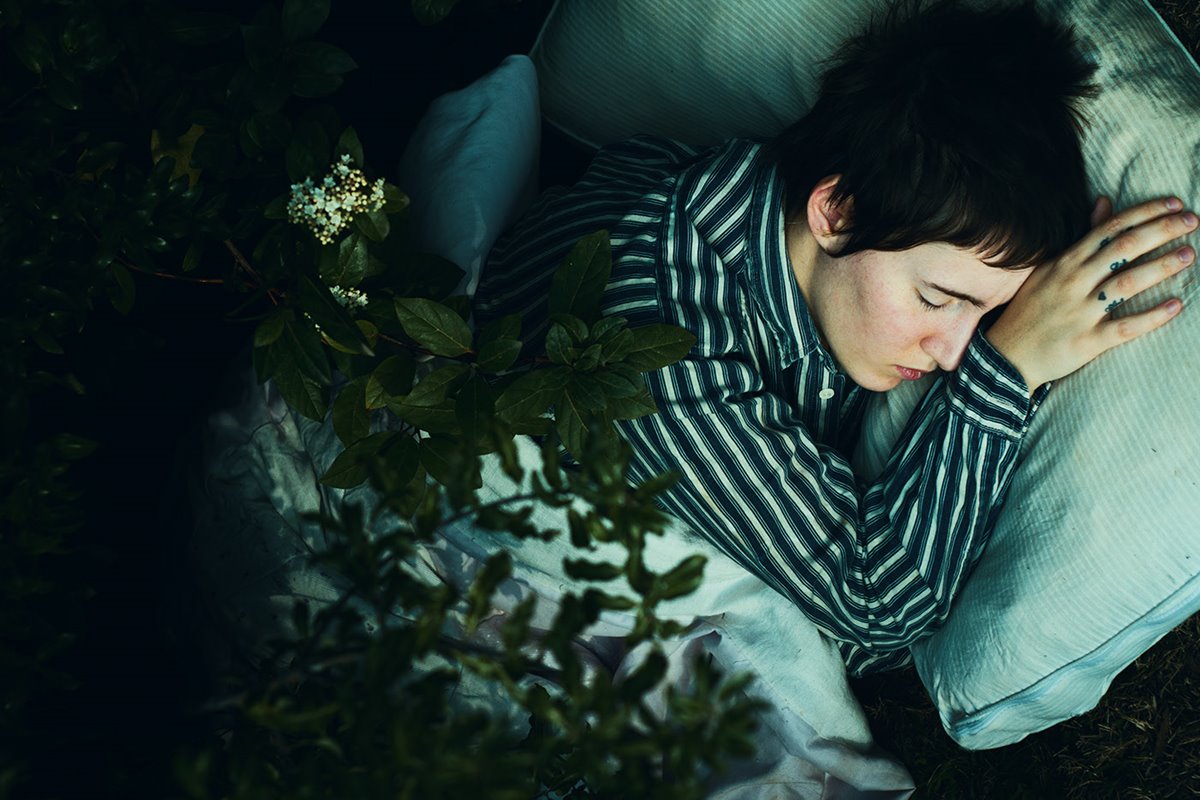 About one in every 100 adults will suffer from this disorder during their lifetime. Usually, these disorders occur after adolescence and are uncommon in people over 40. Men and women are equally susceptible to these disorders.

Bipolar disorder is usually hereditary, and men and women are equally susceptible to it.

So far, this disorder’s exact cause is unknown, but research shows that bipolar disorders usually have a hereditary origin. In other words, genes are more effective than education in this type of disorder. Other reasons for suffering from this disorder include physical problems in the part of the brain that controls mental states. For this reason, this disorder may be treatable with medication. Bipolar disorder may also be triggered by mood swings caused by stress and illness.

If you have been depressed, you have noticed these changes in yourself. Each of us may have mood swings during the day or week; For example, one day, we are cheerful, and the next day, we are sad and depressed. Such fluctuations are usually not considered disturbances. However, in clinical depression or bipolar disorders, depression is much more intense. In this case, the sense of depression remains in a person’s life and mood for a long time, making it difficult or impossible for him to do even everyday life tasks. 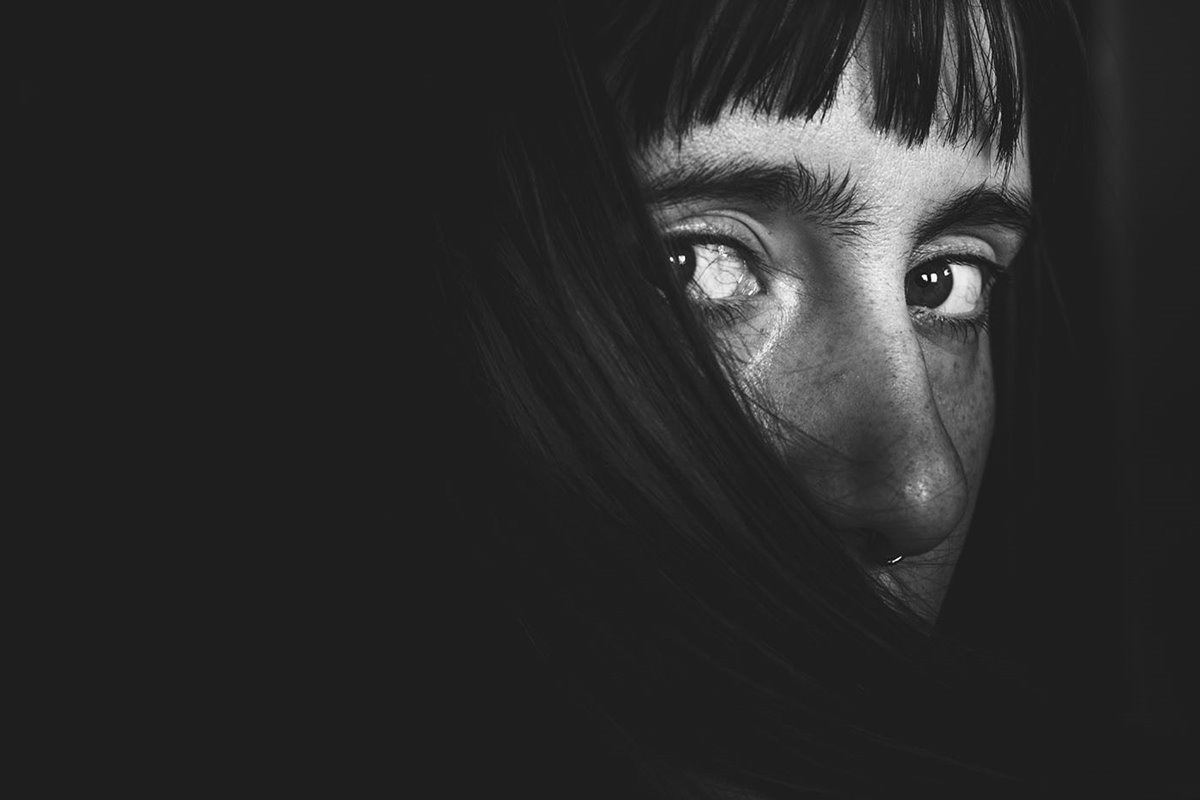 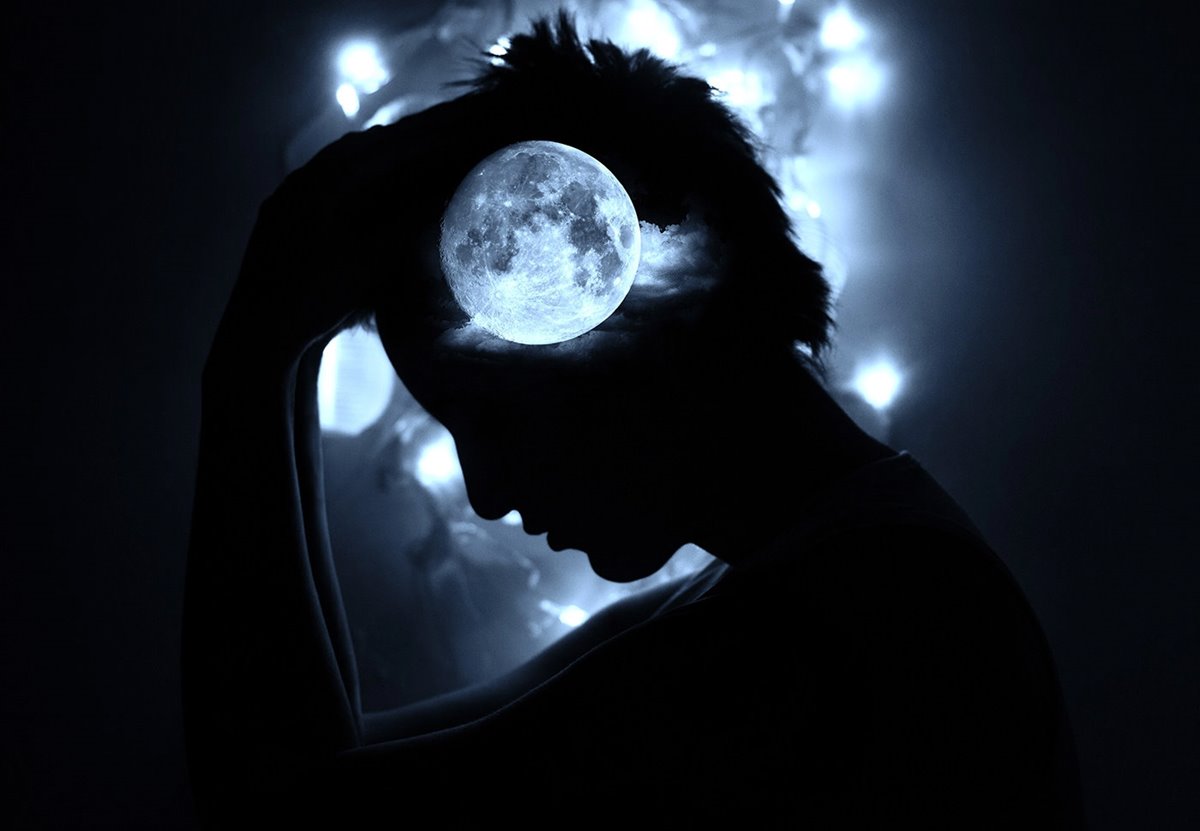 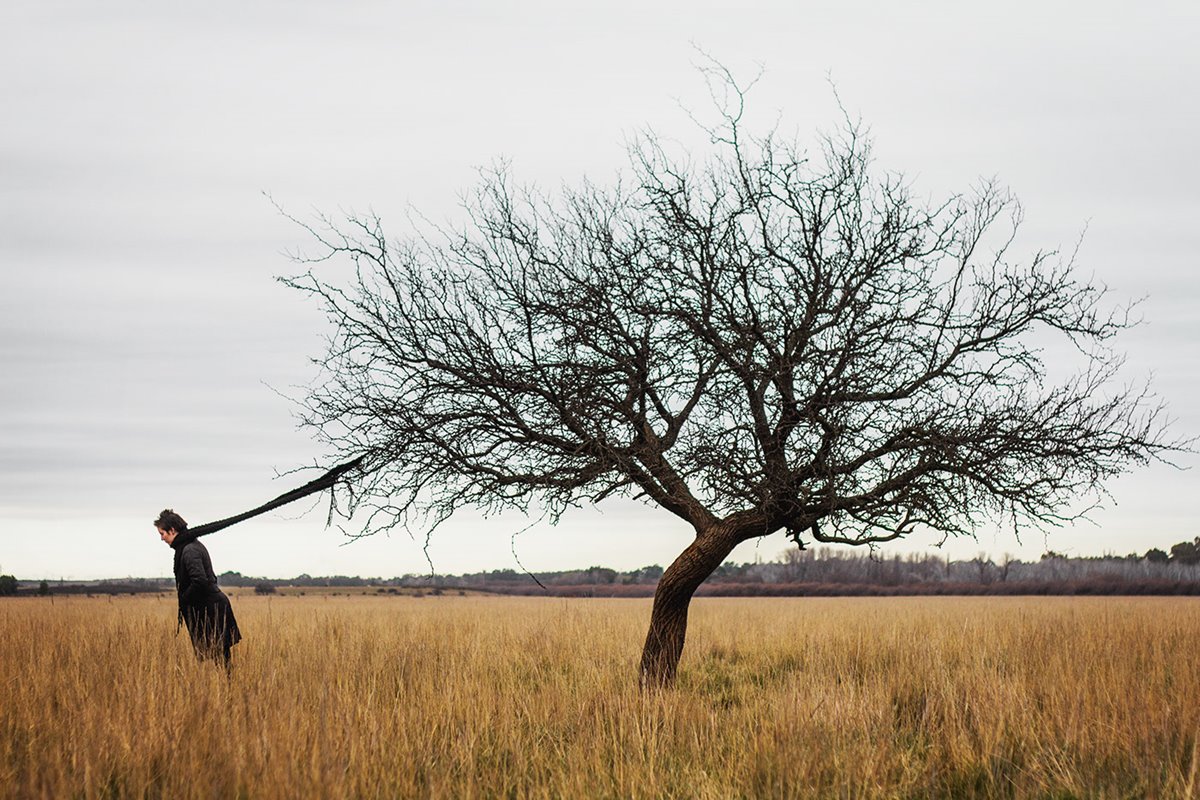 Agnello sees photography as a way to connect with her and bipolar disorder when she didn’t even know the name of the disease. According to this photographer, photography and art were always how he could gain the power of understanding.