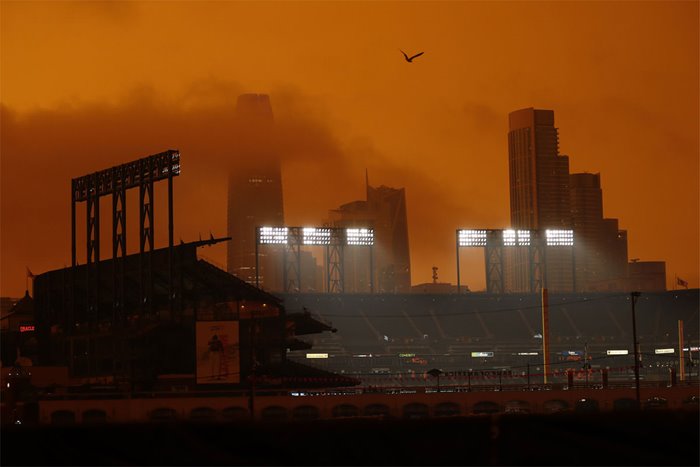 As Wildfires Spread Around The City Of San Francisco, Users Have Captured Terrifying Images Of The City That Look Like Something Out Of A Post-Apocalyptic Horror Movie.

On Friday, an unfortunate statistic about the terrible fire in the United States was published, during which it was mentioned that more than 2.2 million hectares of land had been burned.

In this incident, many trees were destroyed, and the lives of millions of animals were killed. The fire spread was such that, according to some experts, the habitats of many animals around the accident site have also been endangered.

The statistics show the worst fire in the history of the state of California, which, according to the latest statistics, has killed eight people and destroyed more than 3,300 structures. However, the burning of forests and pastures seems to continue, and even advanced technologies cannot reduce fire speed.

However, what shocked the world was the images that the citizens of San Francisco published, Images that seemed to be taken from science fiction movies and showed us the scariest possible state on earth. The sky is no longer blue, and the flow of life is declining.

The images are as if the people of San Francisco live in the hell sequence of Constantine movie played by Keanu Reeves. On Twitter, you can see feedback from the forest fires and pastures around San Francisco.

In the text of some users’ tweets, you can see fear and panic; others have addressed such an incident with a humorous look.

Some citizens have compared the situation of the city to the movie Blade Runner 2049; Of course, it must be said that there are many similarities. In the following, you can see pictures of the city of San Francisco that users have taken using the smartphone camera. There is also a video recorded from the town using drones. 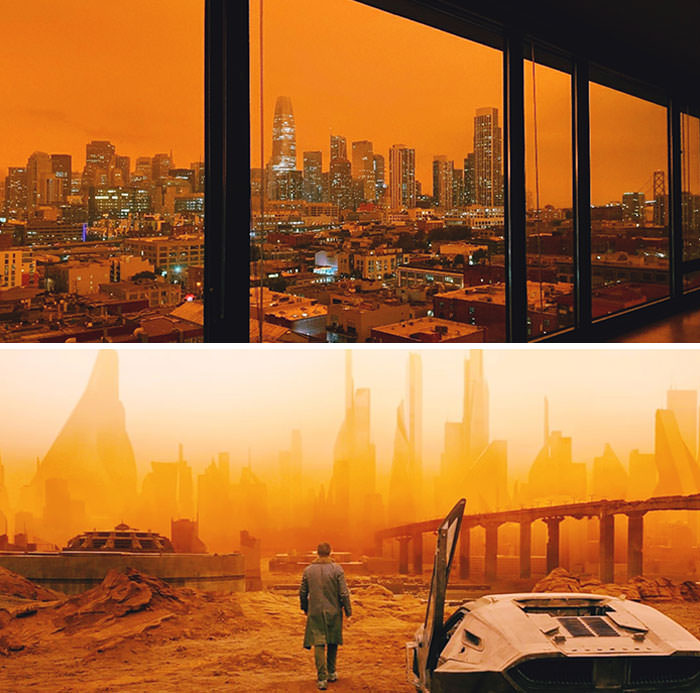 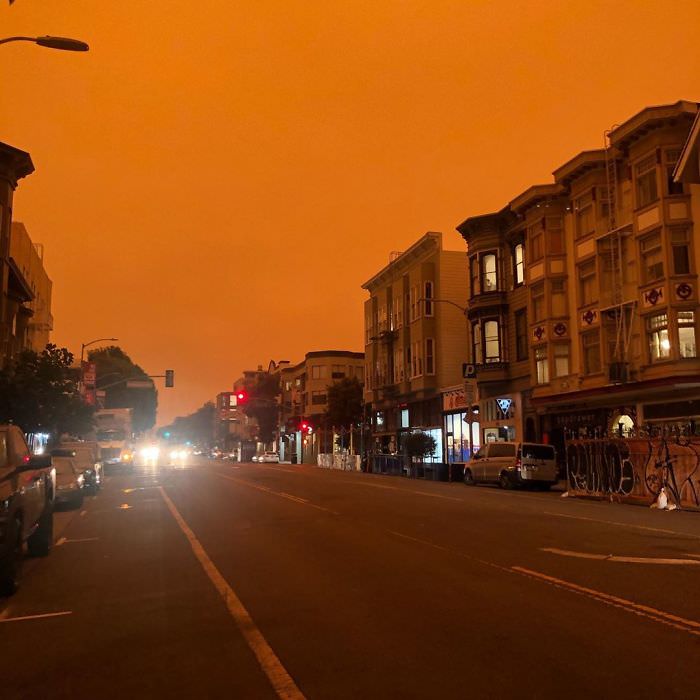 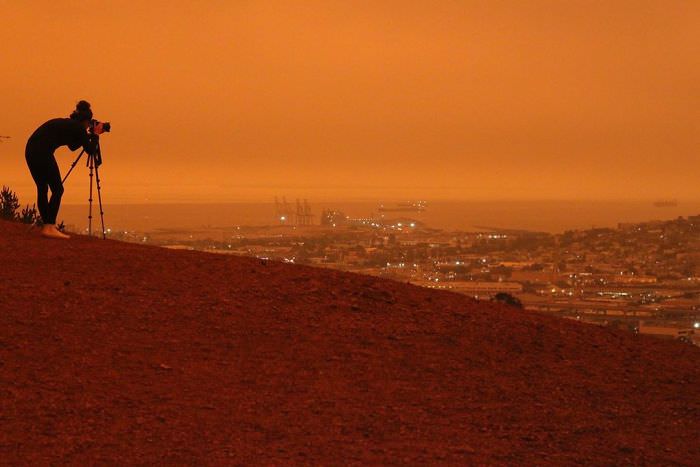 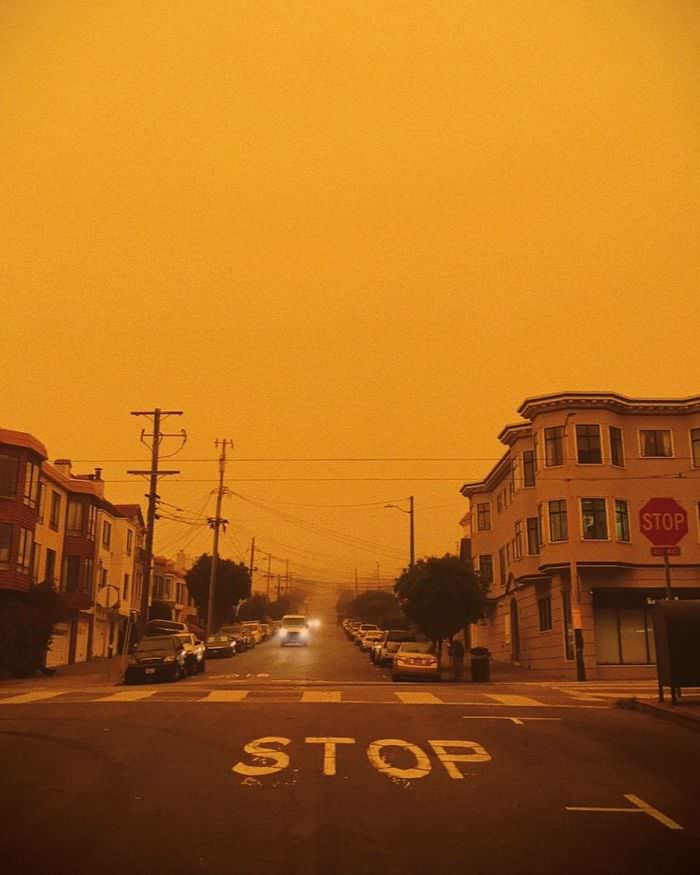 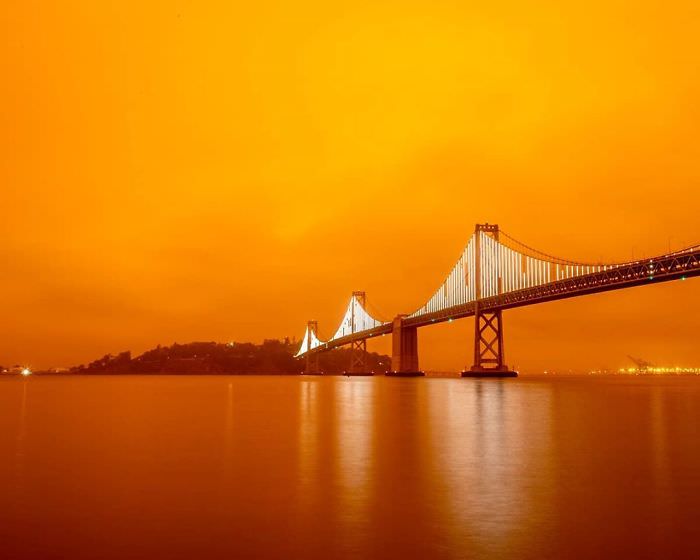 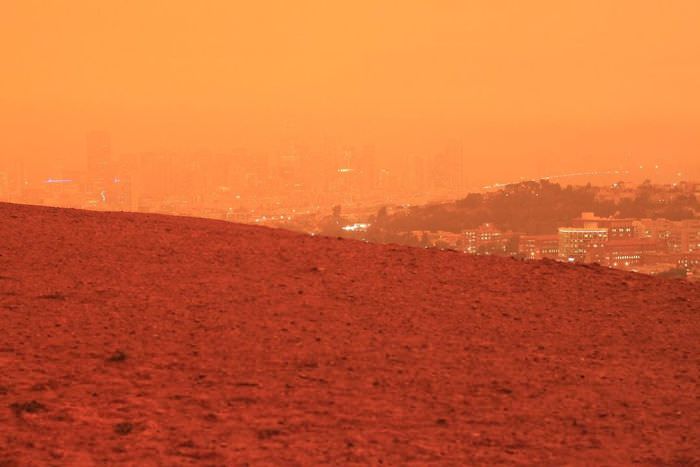 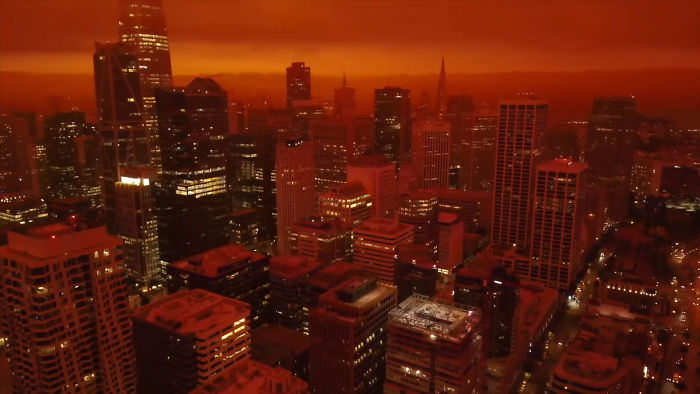 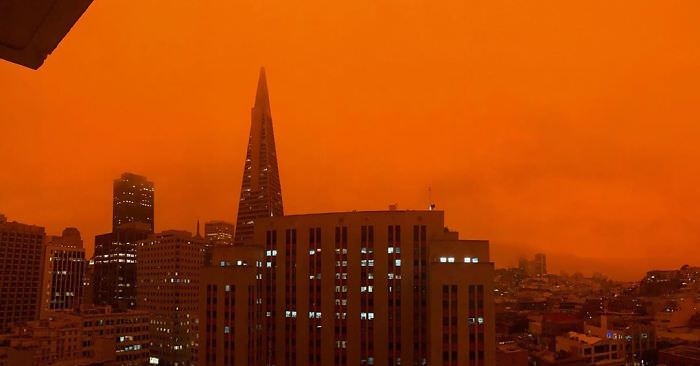 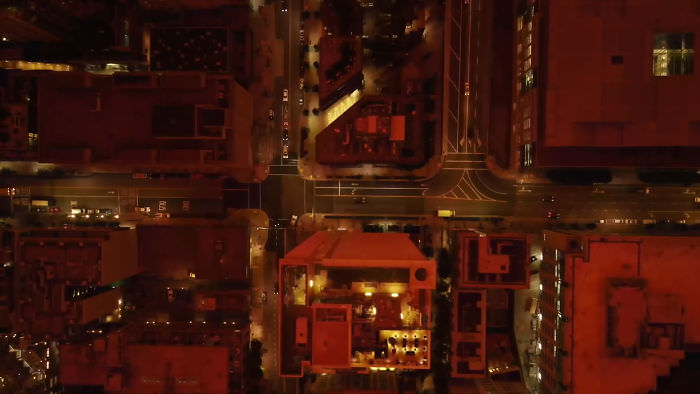 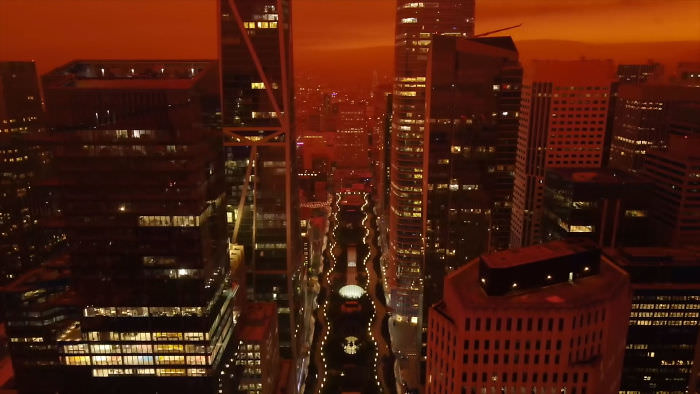 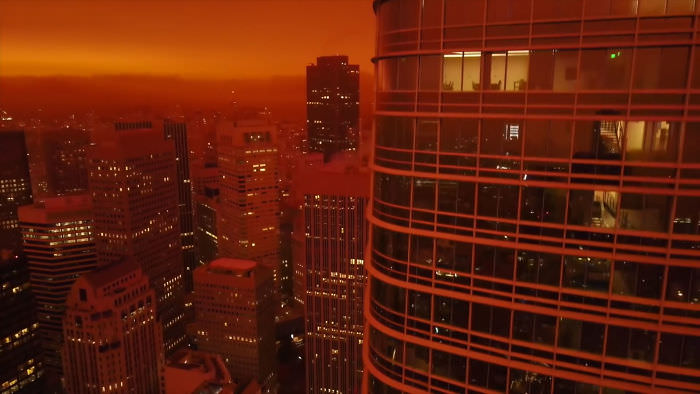 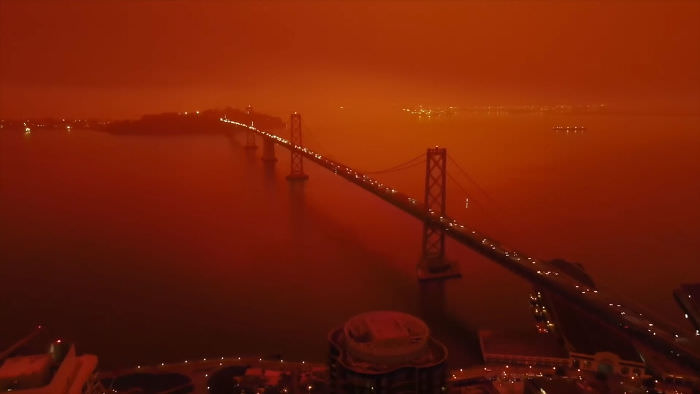 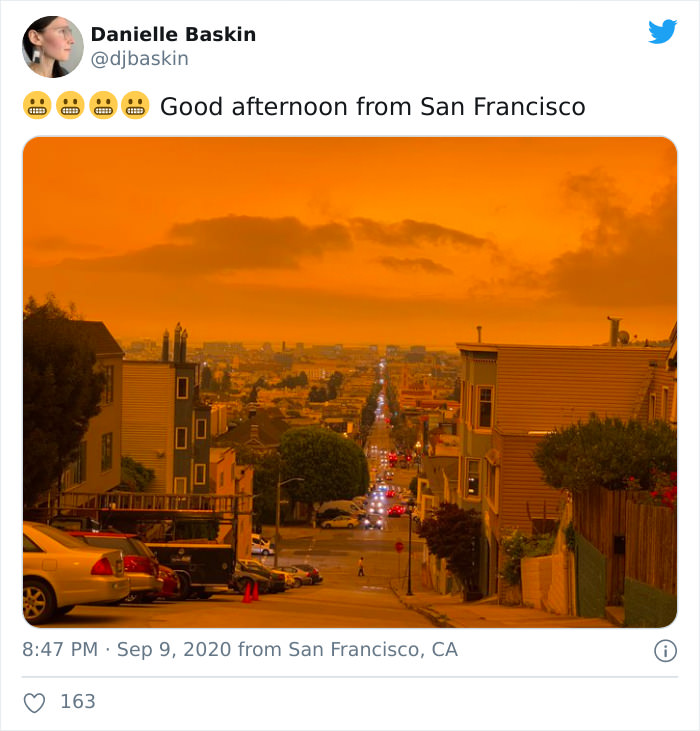 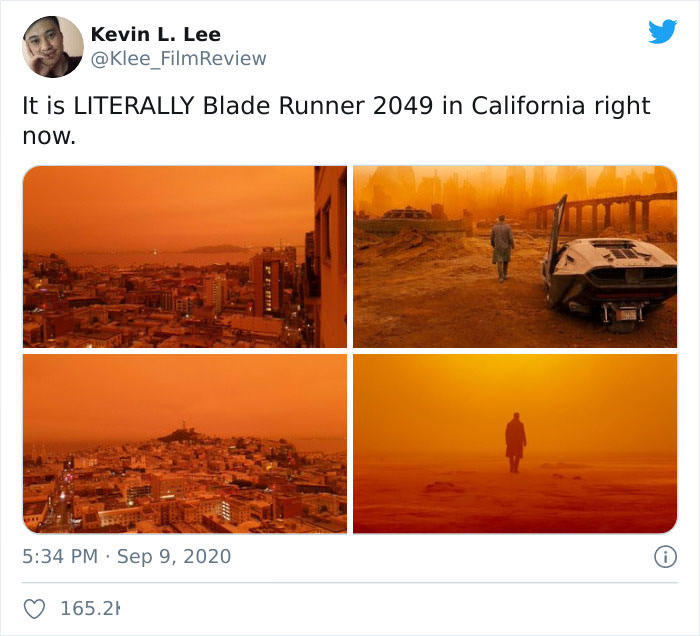 What do you think of users about the images? Please share your opinion with us.