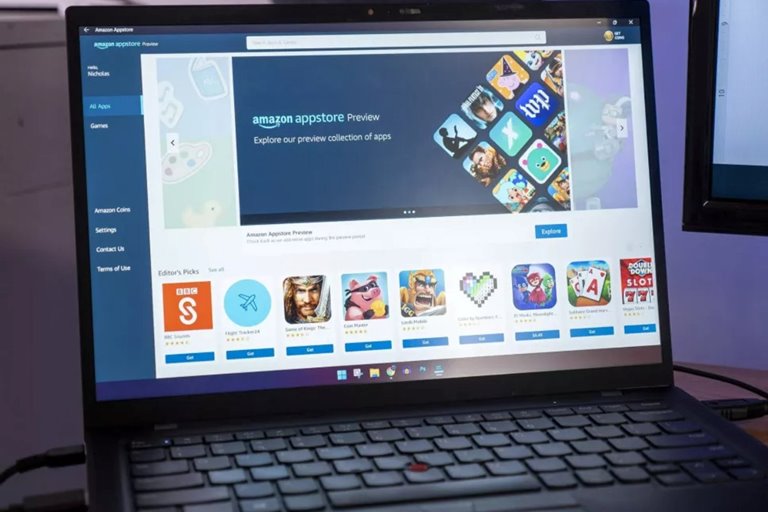 The Latest Windows 11 Update For The Android Subsystem Increases Its Compatibility To Run Games On Google’s Mobile Platform.

Microsoft is providing a new preview of the Android subsystem for Windows 11 and has now made it available to Insider users. This update includes improvements in the compatibility of running Android games and improved scrolling performance, network, and stability.

According to WindowsCentral, today’s update upgrades the version number of the Android subsystem to 2206.40000.15.0, and after installation, users can use the joystick and gamepad to play Android games. In addition, the new update supports aiming to utilize the arrow keys.

In the following, we mention the new items added to the Android subsystem update in Windows 11: