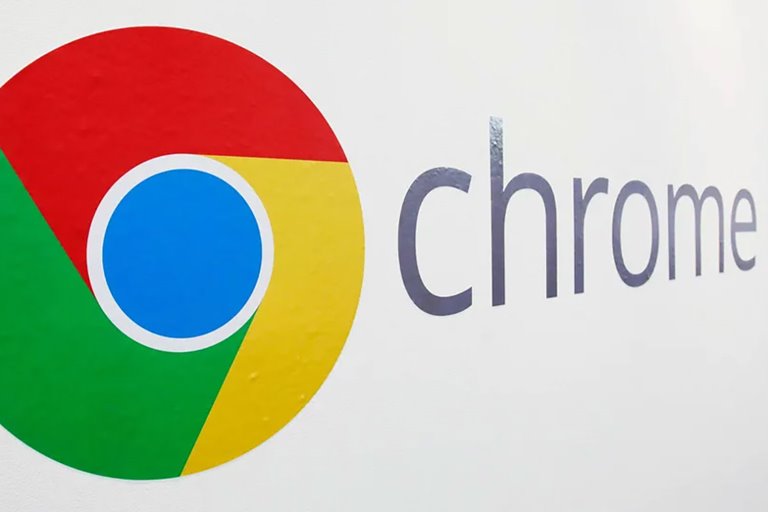 The Google Chrome Browser Will Soon Allow You To Translate Parts Of A Web Page.

Google’s text translator tool has received several performance improvements recently, but it still lacks a critical feature, such as the ability to translate selected text.

According to AndroidCentral, the Internet search giant seems to be working on the ability to translate selected text and has introduced this feature in the Canary version of the Chrome browser. This feature allows you to translate parts of a web page into your desired language. A Reddit user named Leopeva64-2 was the first to know about adding this new feature, and other websites like 9to5Google confirmed it.

As you can see in the screenshots, the user interface containing the text will prominently display after right-clicking on the selected text on the page and selecting the translation option in the menu. In addition, another opportunity to translate the entire page is available to the user. Using this option, you can easily switch between different languages. Click on the three-dot menu in the opened user interface to change the translation language.

The ability to translate selected text in Chrome is not yet fully functional.

Of course, the new features added to the Canary version of Chrome are usually in experimental mode. Therefore, it is not surprising that they do not work correctly or have problems with the performance of these features. If Google offers this new feature in the stable version of Chrome, it will undoubtedly be helpful for many users who use the translation service.

If the feature of partially translating the text of web pages seems familiar to you, it is because Microsoft added such a feature to its Edge browser a long time ago. In April, the Google Lens service received a similar quality as part of its major update, including the ability to copy text inserted on images or translate them. It is a very cool feature available on many Chromebooks and PCs.