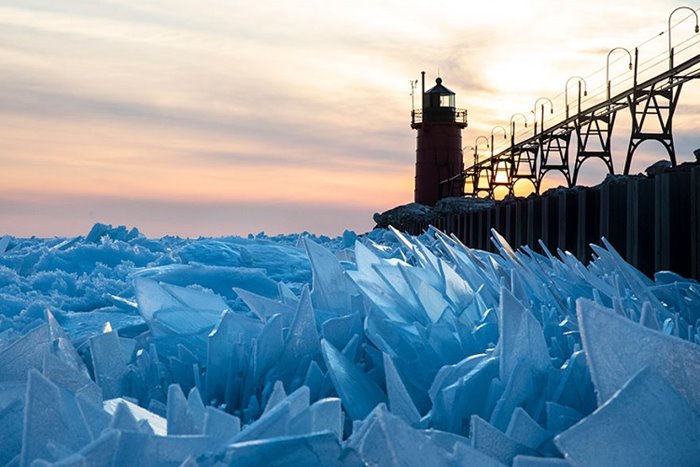 Lake Michigan, Which Is Completely Frozen In Winter, Creates Amazing Scenes In Spring.

Lake Michigan is frozen almost all winter due to polar storms. For example, the temperature in the coldest days in Chicago reaches minus 30 degrees Celsius.

This low temperature causes ice sheets to form on the lake. On the other hand, when a wave is created on the lake, due to the impact of the waves on the previous ice pieces, ice peaks are created. But as spring approaches, the ice gradually disappears and this area turns into a beautiful land.

The water movement under the ice layers leads the ice sheets to the water’s surface and breaks them into pieces. These pieces are placed together in a very interesting way, which can be seen from the South Haven pier. 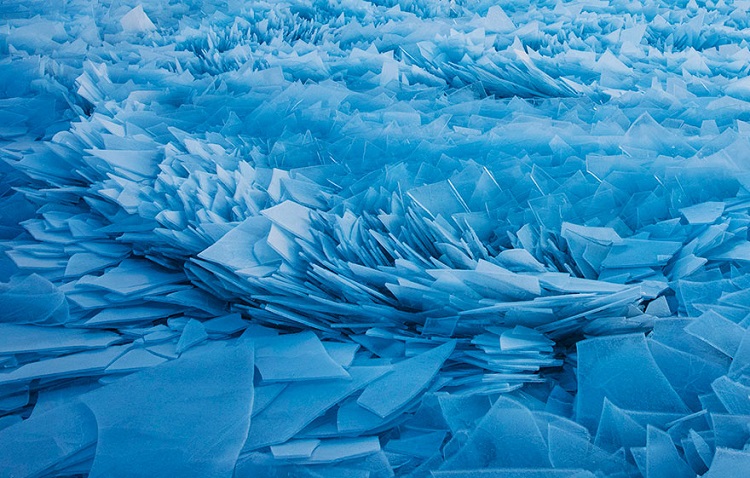 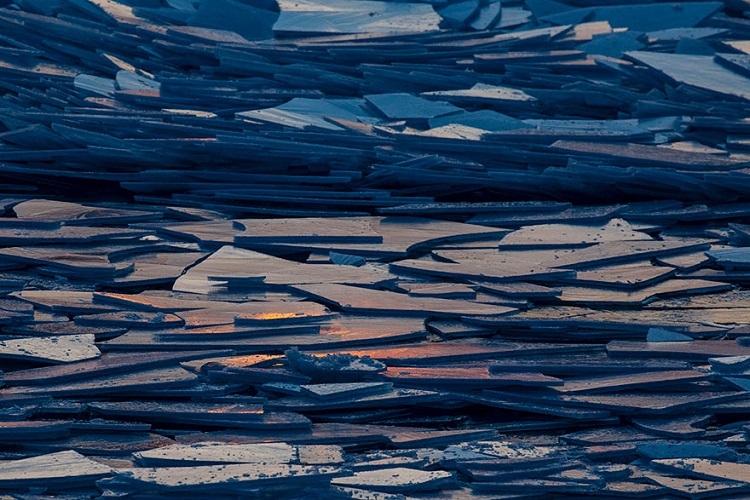 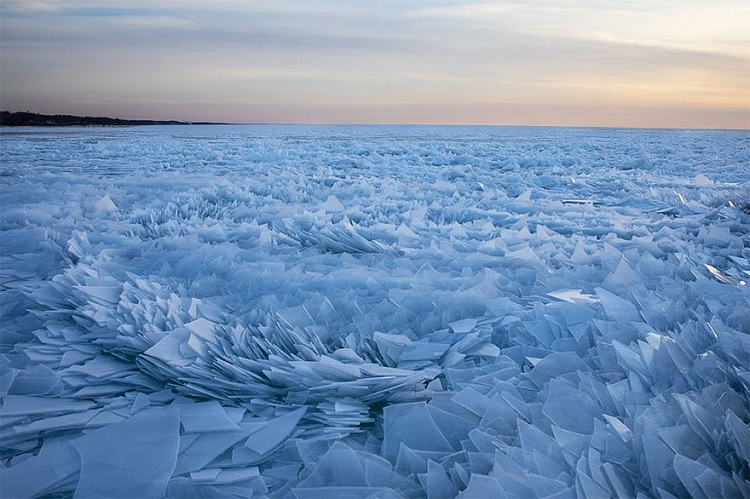 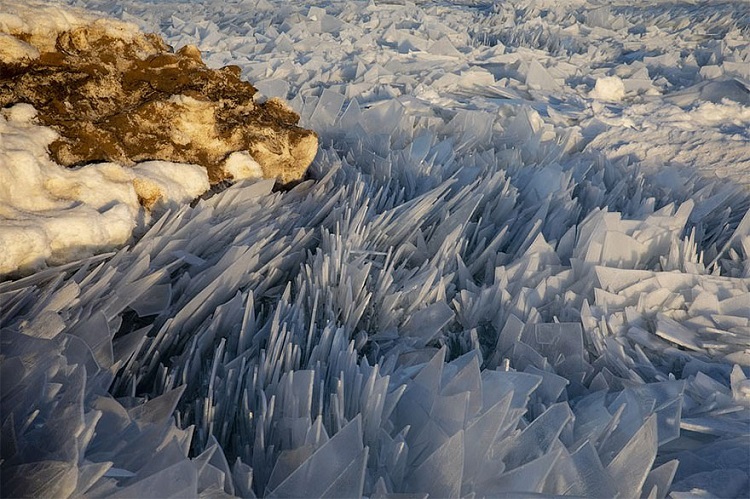 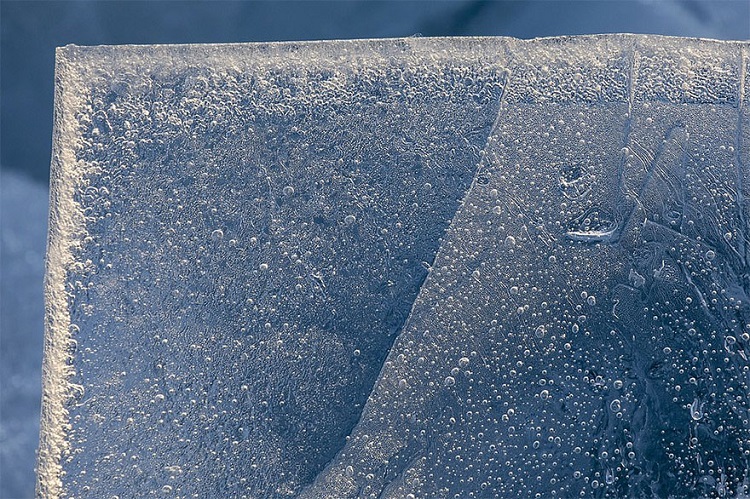 But if someone wants to observe these ices closely, they will be faced with the warning of the guard of the lake, who reminds them to watch these ices from a distance; Because in this season of the year, the ice is not really ice and has a very thin layer that is gradually disappearing and as a result it will be very dangerous to stand or walk on them.

It is interesting to know that this lake is not the only place where nature has played it like this and there are other lakes with similar features. 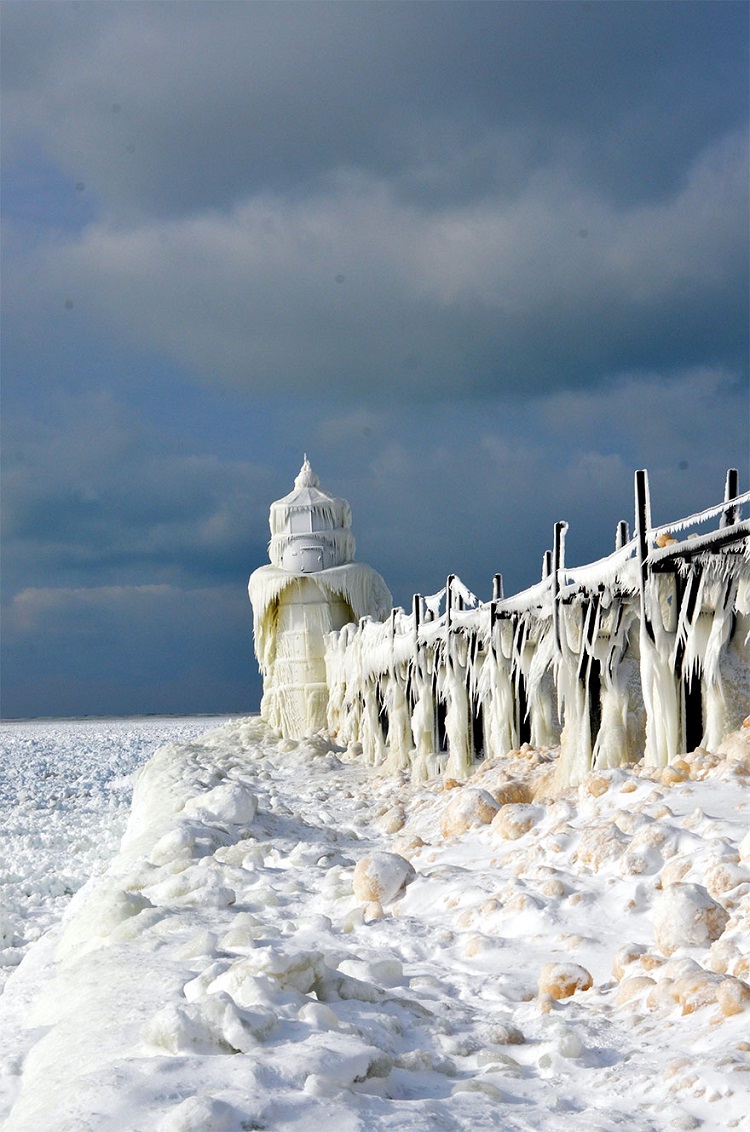 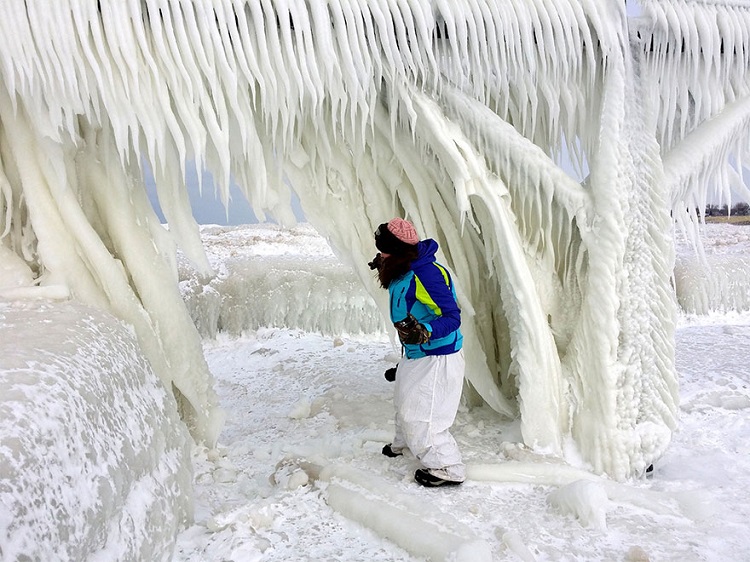 Lake Michigan is one of the five most interesting lakes in North America, which is located entirely within the United States. The other four lakes are shared between the United States and Canada. Lake Michigan is the second largest lake in terms of volume and the third largest lake in America after Lake Superior and Lake Huron in terms of surface area. 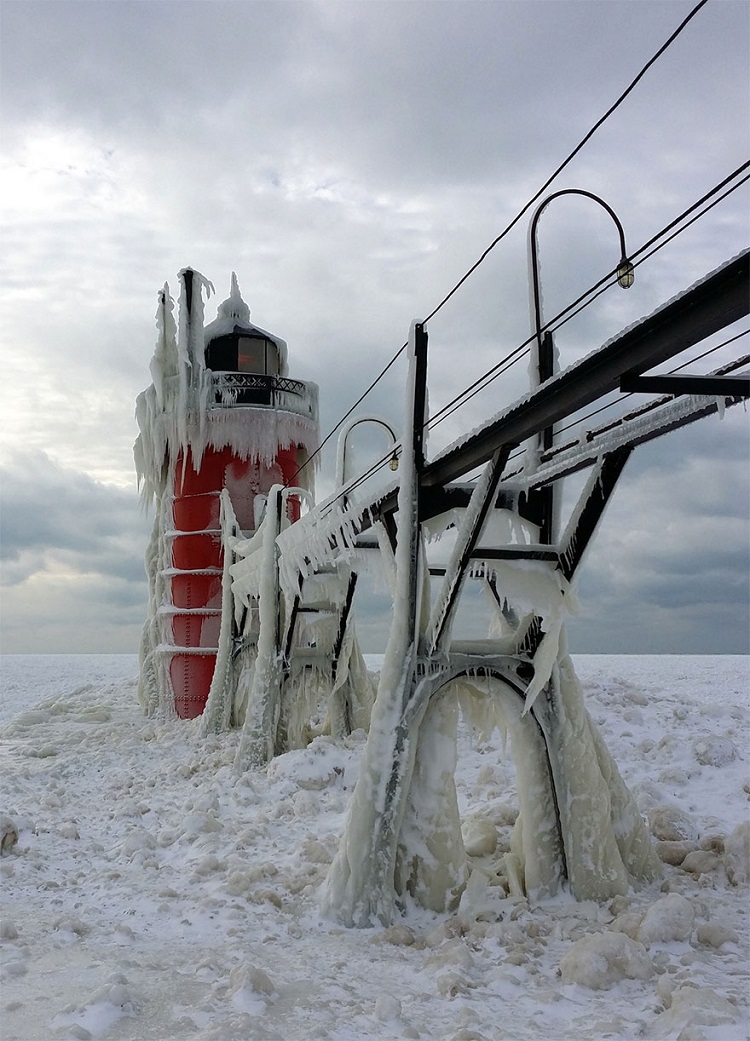 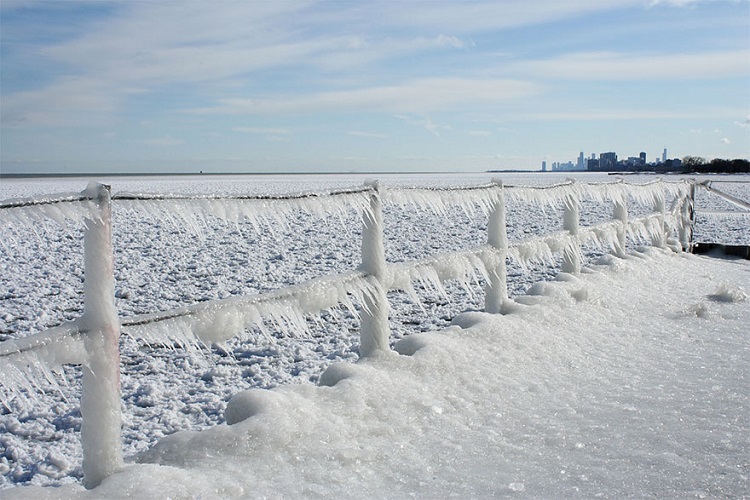 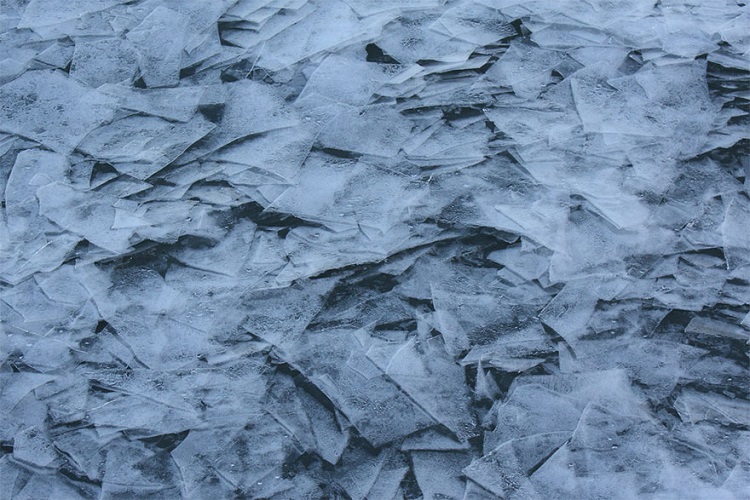 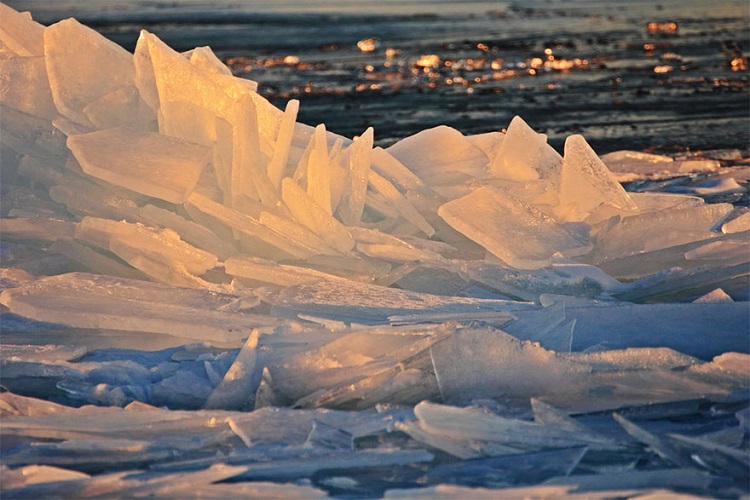 The first people who lived in this area were known as Hopewell Indians. In 800 AD, this culture disappeared, and in a few hundred years after that, people known as Late Woodland Indians settled in the region.

Currently, about 12 million people live in the Lake Michigan area, mainly in Chicago and Milwaukee.