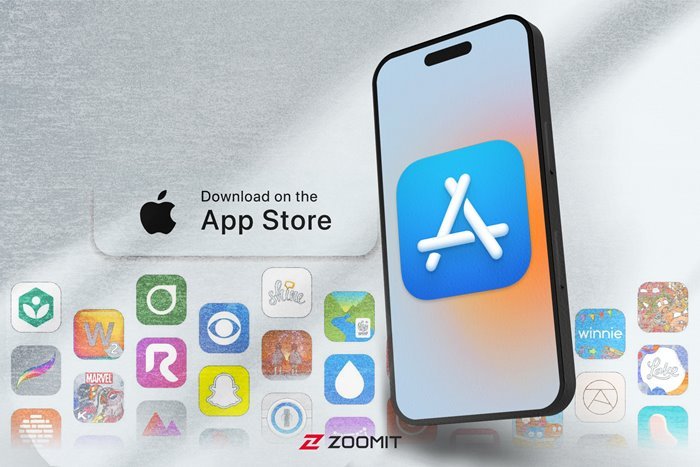 The Official Way To Download Apps On iPhone Is Through The App Store. The Process Of Searching, Downloading, And Installing Apps In The App Store Is Simple.

Installing apps on iPhone is not a difficult task. For this, it is enough to go to the App Store app installed by default on your phone so that you can access a world of sound and different apps. You must have an Apple ID to install apps from the App Store. If you don’t have an Apple ID, read the article on creating an Apple ID.

How to install the program through the App Store

Note: If an app in the App Store has a Purchase button instead of a Get button, the app is not free, and you have to pay to get it.

If you have previously downloaded an app from the App Store, But for whatever reason, you no longer have it on your device, and now you want to find and install it again, the App Store provides you with this possibility. You received applications from the App Store a long time ago, But now you can see and get the deleted app store in the Purchased list.

Over time, the app update in the App Store will be compatible with the iOS update; iPhones that no longer receive updates will not be able to install them, But users can still get the compatible version of the program by visiting the Purchased section. Note that this is only possible if the mentioned program has already been downloaded. 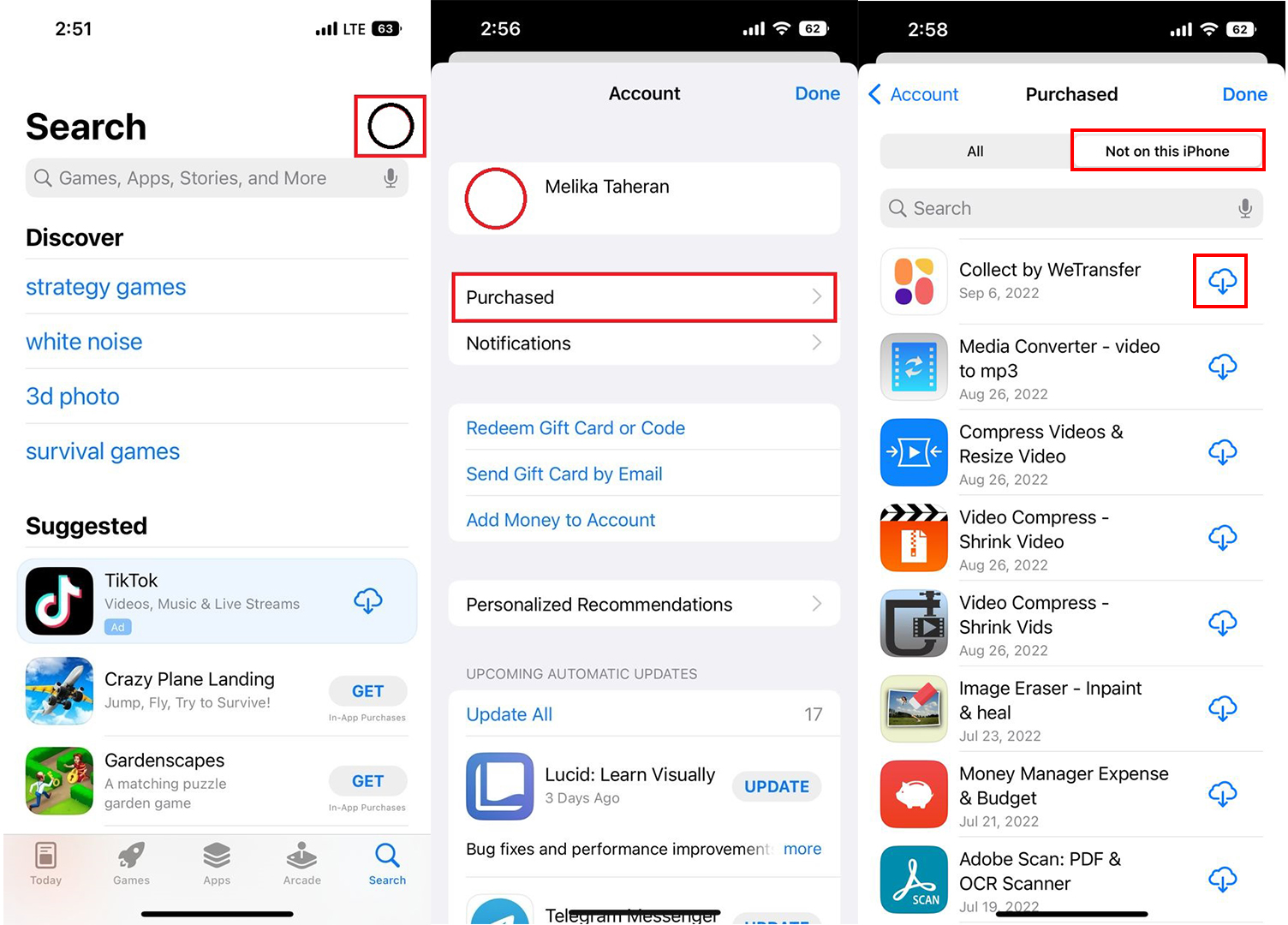 Installing the program on the iPhone through the computer 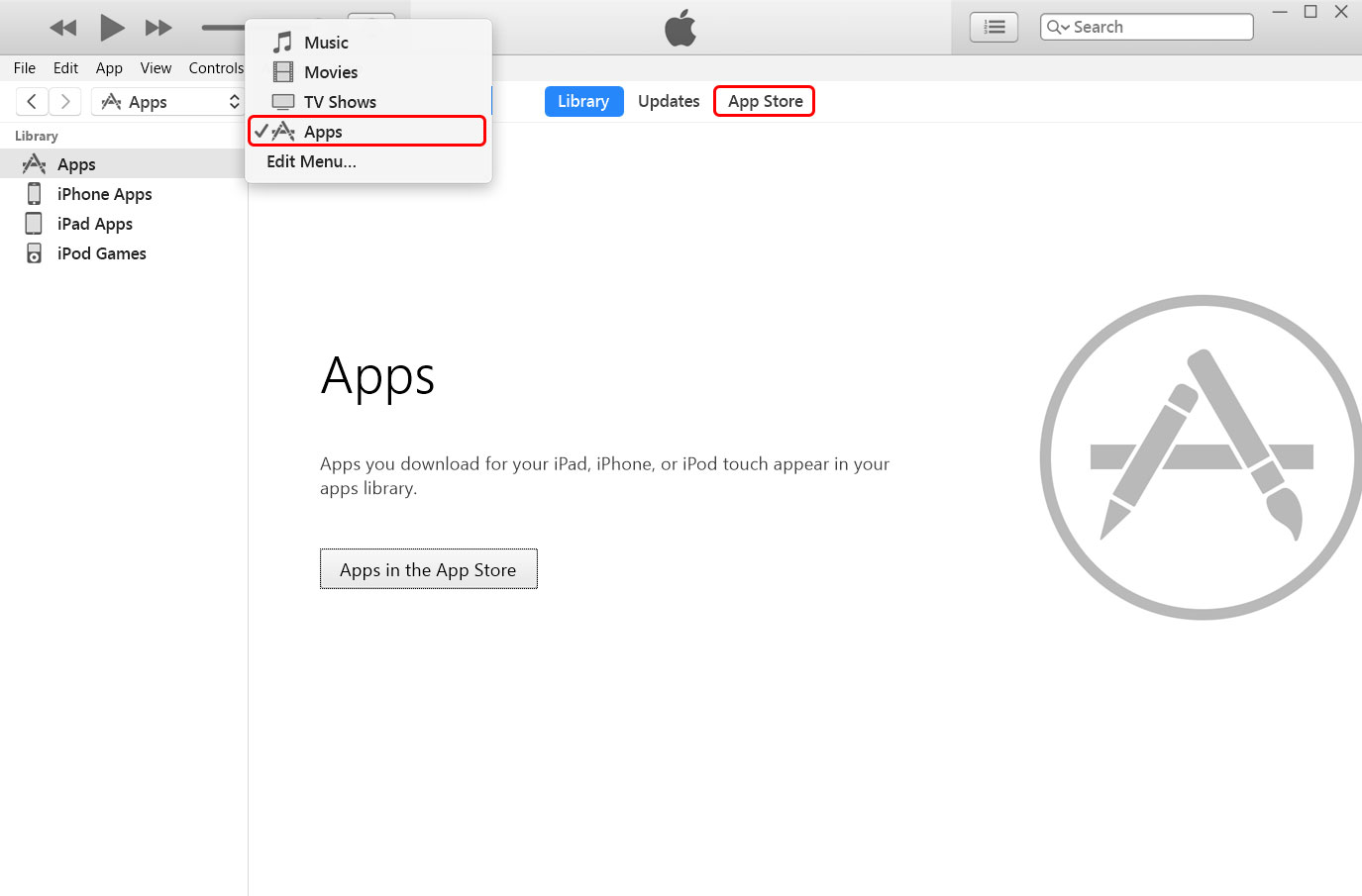 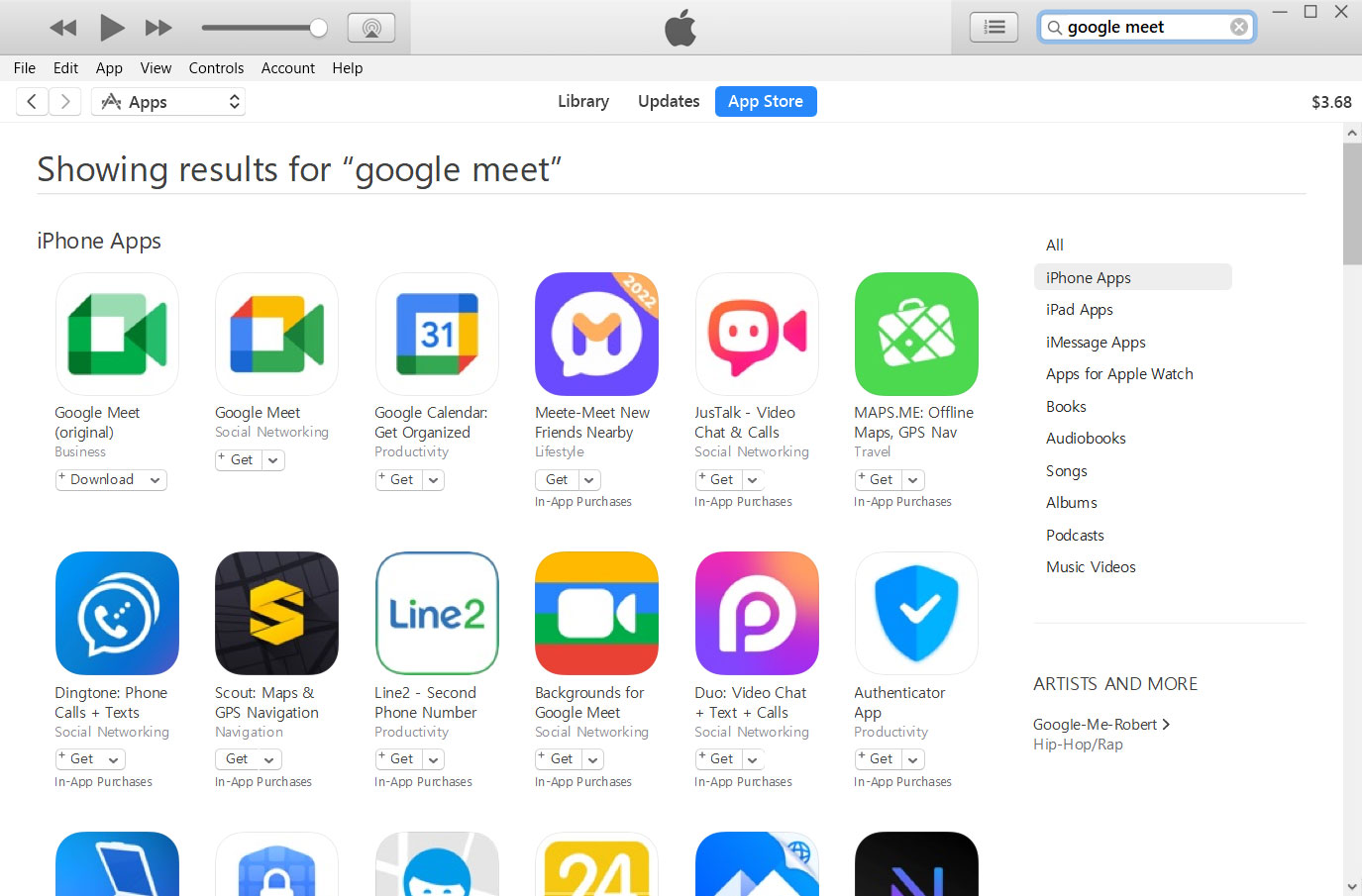 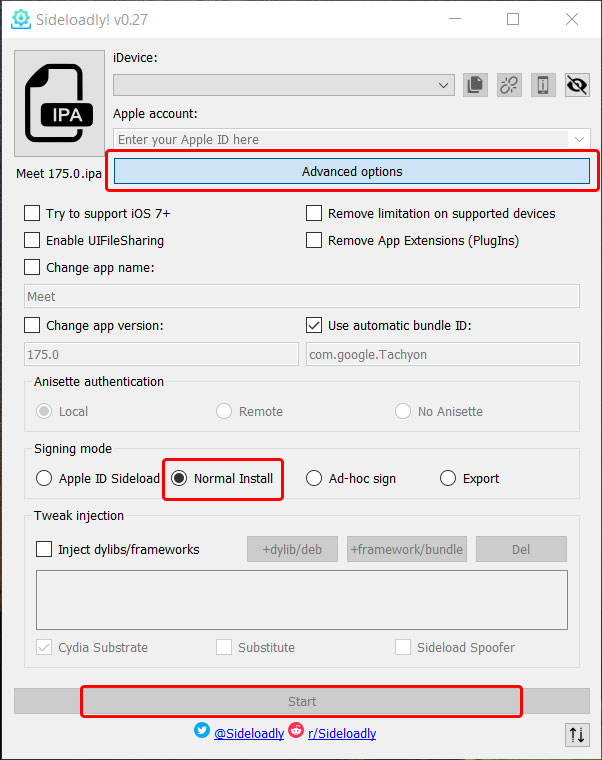 It should be noted that it is not mandatory to use iTunes to install iOS applications on a computer, and you can use programs such as iMazing or AnyTrans for this.

Installing apps outside the App Store on iPhone

As we said at the beginning of the article, unlike the Android operating system, iOS does not allow the user to install the program using its installation file outside the App Store. All iOS applications have a unique signature for each user, which is only related to his Apple ID, and applications are signed and then downloaded with the Apple ID registered on the device when the user taps the install button.

Therefore, it is impossible to install unsigned packages or those with a signature contrary to the Apple ID registered on the device. However, this limitation is not such that installing the program from the App Store is impossible, and there are some exceptions here.

In a standard way, it is possible to install the program through its installation file, which is usually known as IPA format, with methods. Still, the main issue is its implementation, which depends on the type of application release.

Generally, two modes are defined for installing iOS applications: one for development and another for distribution. In both cases, the applications are signed in different ways, and in no case will the unsigned application run on the iOS operating system. Still, the mechanism of marking programs is other.

Apart from the App Store, Apple introduces other solutions for installing programs, which are designed for specific purposes; For example, organizations that want to make an application available only to limited people and their employees or developers who intend to make their applications available to a limited number of users for testing. For this purpose, Apple allows application developers to issue Provisioning Profiles that play the role of application signature, and the user can install and use the application using that profile.

These certificates have different types.

Using this account, someone with an Apple Developer account can create a profile for signed apps. Whether the user uses a free account or pays for a subscription, this certificate has a specific validity period and several assigned programs.

Other profiles are issued for public use (distribution profiles category), the most common types of which are In-house and Ad-hoc. However, their generality does not mean that there are no limitations. As we said at the beginning, Apple has provided this method only for specific uses of the application installation platform.

In the first type, developers can link to the manifest file of their application on separate websites. After selecting it, the user can download the desired application outside the App Store. With this, the application and its related profile will also be downloaded, and the user must confirm it from the settings to be able to use the application.

If Apple determines that the application is being used for other (non-corporate) purposes, it can prevent and block the renewal of the certificate. If the certificate is revoked, the user will no longer be able to use the program.

The second type (ad-hoc) is used to share the test version of the developer’s application with a limited and selected group of users; Therefore, a certain number of profiles can be used, and the developer can define one by one the identifiers of the devices that are going to install the application.

Due to this issue, iPhone phones have no option to allow users to install iPhone apps manually. Considering the European Union’s pressure to force Apple to allow sideloading applications in the iOS operating system, it was expected to see such a change in iOS 16. Still, Apple has not yet taken any action for this purpose.

If you have questions about installing iPhone apps or encountering a problem, share it with other users and us.