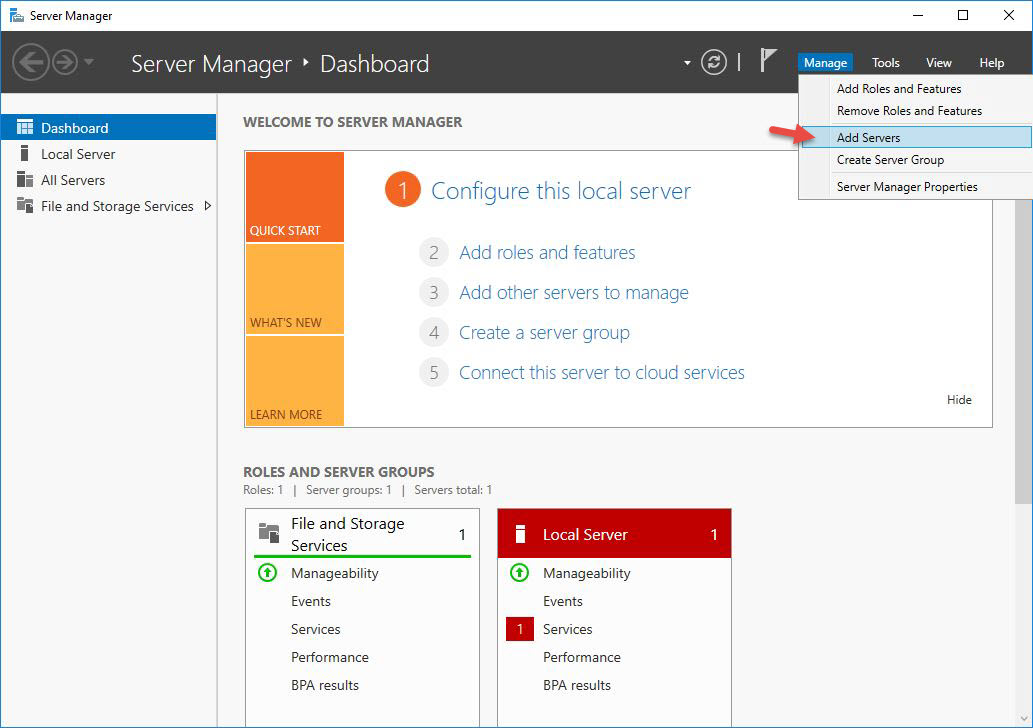 How to Manage multiple servers in Windows Server

You can add servers to the Management Server using three methods in the Add Servers box:

It doesn’t matter what version of Windows Server you use! Because several different versions of it may be used in one organization! The only catch is that Server Manager running Windows Server 2012 R2, Windows Server 2012,  2008R2, or 2008 cannot be used to manage servers running Server 2016. In the following, we use the first method, with the help of Active Directory, to manage two servers with Windows Servers 2008 and 2016.

Before starting, we need to check the communication between the two servers. (including IP addresses, DNS addresses, turning off firewalls, and finally, ping test).

1- From the Server manager page, enter Add another server to manage. 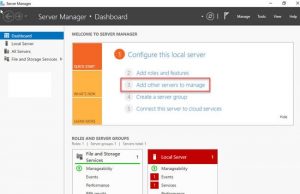 2- In the Name field, enter the name or the first few letters of the desired server name and click on Find Now. (without entering the name, you can click on Find now, which will display a list of servers in the domain)! 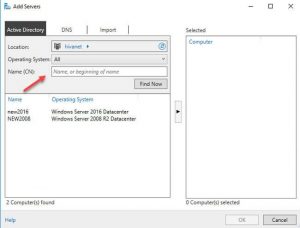 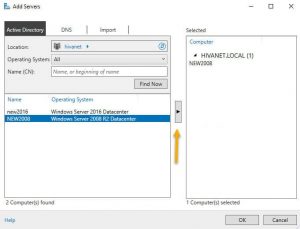 4- We wait for a little until the blue bar on the top of the server manager screen finishes its work, then we enter All server. You can see that the desired server has been added, whose name is new2008 here. 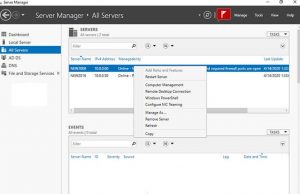 When the added server is online, we can apply the desired settings on it! A list of accesses is visible to us by right-clicking on the desired server. Here, because the 2008 server is additional, it is impossible to add a role and feature.

Sometimes, after adding a server, Kerbero’s target resolution error can be seen on the All server page instead of the online status. In this case, the added server must restart once and log in to Windows Server with its domain user.