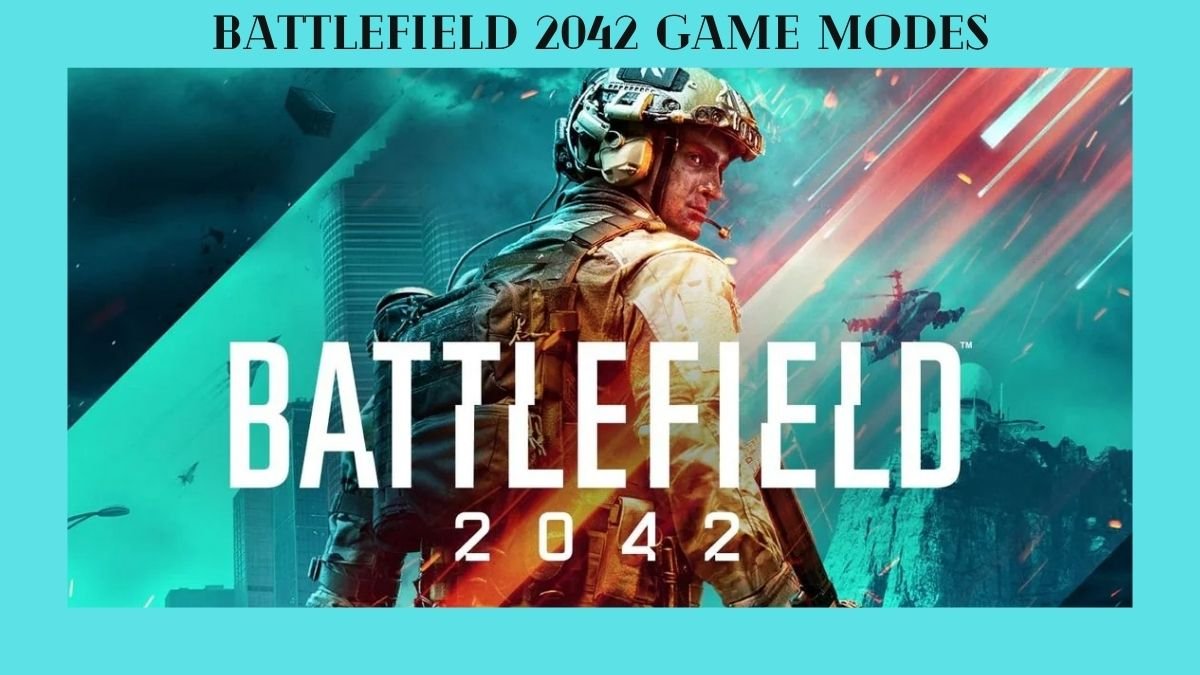 It Looks Like Nvidia Is Preparing A Pack Of Geforce RTX 30 Series Graphics Cards, With Which You Will Receive A Battlefield 2042 Game As A Gift By Purchasing Nvidia’s Geforce RTX 30.

With the purchase of Nvidia’s GeForce RTX 30, a standard version of the Battlefield 2042 game will be available to the user. But since the game has not been officially released yet, users can use the beta model of the game until the official release. Other GeForce RTX 30 series graphics card publishers have also announced that they will soon be partnering with ElectronicArts to release Battlefield 2042.

Along with the game, there are several other items in the pack, such as a Baku ACB-90 tactical knife, a game poster, an Old Guard sticker, and a Türks dinosaur weapon pendant.

Battlefield 2042 supports Nvidia DLSS technology to run better with this graphics card. The game will be released as a full version on October 22 (October 30) on the Xbox X / S, Xbox One, PS4, PS5 platforms, and PC in the Origin, Steam, and EpicGames online stores.

Battlefield 2042 is a first-person shooter set shortly as a group of mercenaries worldwide fight each other. The number of players in each round is said to have doubled to 128. Each group of characters uses their own special weapons according to their expertise. According to gaming websites, extensive changes have been made to the Battlefield 2042 game to differ from several previous titles completely.

Another game mode is called HazardZone, which is based on team mode and is more important than the standard game mode of team movement.